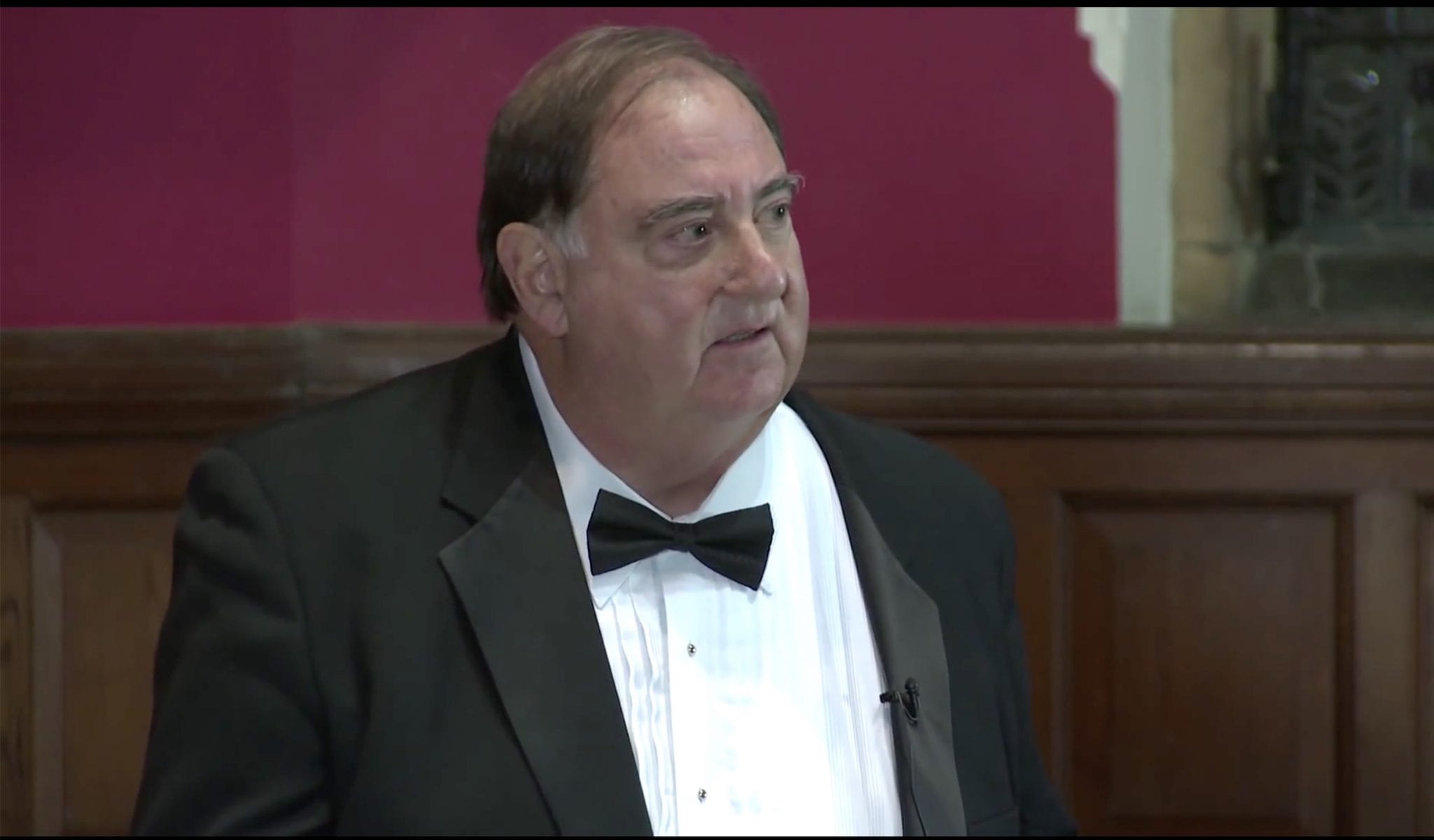 The media’s pooh-poohing coverage of Spygate grows more laughable by the day. Turn on CNN at almost any hour and you will see its farcical re-education camp in session — this or that host yelling louder and louder that no one “spied” on the Trump campaign.

As stupid as this coverage is, it is still worth dissecting, if only for its propagandistic shadings, telling omissions, and inadvertent revelations. It is as if the media has an emergency manual at the ready in the event that a story starts hurting the Democrats, a manual which enjoins reporters to run away from it as fast as they can. But if that’s not possible, if they have to shelter in place, they are instructed to minimize the story and urge the public to avert its gaze from it. If that still doesn’t work, they are to find useful idiots in the GOP to repeat these public warnings. If that fails and public interest persists, well, cover the story but pretend like you are not covering it — simultaneously say that “no spy” was sent to infiltrate the Trump campaign while dispatching reporters to England to polish the spy’s reputation to the extent possible.

That’s the tack taken by the Washington Post, which is now on at least its second major story about the spying by Stefan Halper that dare not speak its name. The reporters on this story must have worked up a sweat trying to find just the right euphemistic finesse for it. The headline on their piece is amusingly labored and indirect: “Cambridge University perch gave FBI source access to top intelligence figures — and a cover as he reached out to Trump associates”

The reporters on the piece obviously had access to the government officials who know the whole story about Halper. So why don’t they tell it? Why is it that those officials can tell the reporters that Halper’s work “appeared to be routine” (note the weasel word “appeared”) but not when it began, how long it lasted, who in the Obama administration authorized it, and so forth? The story is spoon-fed Deep State propaganda but of a suspiciously elliptical character. Were the whole story favorable to Brennan’s CIA and Comey’s FBI, the Post’s sources would surely tell it. A stench of rule-bending hangs over the parts of the story that they won’t discuss:

… there are lingering questions about his role — including how he was activated and why his first contact with a then-little-known Trump adviser, Carter Page, came weeks before the Justice Department investigation was officially opened. It is also unclear how long Halper — who remained in touch with Page until at least July 2017 — assisted the FBI in the probe. Halper declined to comment. The FBI declined to comment.

Halper is lucky that he spied on a Republican campaign. Had he spied on a Democratic one, reporters would be staked out in front of his house 24/7. Instead, they run pieces like this one burnishing his reputation. Much of the media’s coverage has consisted of one Deep State hack vouching for another Deep State hack, but the Post can’t even restrict this game to our shores. We are told that he is a “patriot” not by an American government official but by a former British spy chief: “‘He is a well-regarded academic who is also a patriot,’ said Richard Dearlove, who is the former head of Britain’s MI6 intelligence agency and has known Halper since the two met at Cambridge in 2004.”

The Post treats Dearlove’s words as very reassuring, but to anybody who has been following the sham investigation they signal one of the deepest points of foreign collusion in the 2016 race: the collusion between Hillary partisans in the Obama administration and bumptious internationalists in or near British intelligence, whose panic over Brexit and the rise of Trumpian populism led them into partnership with the Hillary campaign. Before his vouching for Halper, Dearlove was vouching for Christopher Steele, telling American reporters what a “superb” spy Hillary had hired to dig up dirt on Trump.

Aware of this problem, the Post seeks to create distance between Halper and Steele, who went to Cambridge University, where Halper taught and held a regular seminar with former British intelligence officials. The Post desperately wants us to know that the two men have never met: “Friends of Halper and Steele say the two are not acquainted and did not work together during the 2016 campaign season.” There was once a time when skeptical reporters would have felt embarrassed to include such stenography in their articles. Not anymore. That’s now a key injunction in the emergency manual for turning a story into a non-story: find “friends” of the scrutinized parties and treat whatever they say as an unchallengeable truth. Aren’t the Post’s reporters even a little bit curious about how Steele, who is close to Dearlove (who is close to Halper), knew about Halper’s spying (he told Fusion GPS that he knew the FBI had a spy interacting with the Trump campaign) while compiling his dossier? Nope, they have never met, and that’s that. The subtext of this paragraph thrown into the piece is: don’t you dare suggest that the FBI investigation and Hillary’s opposition research overlapped. But of course they did, heavily, with the FBI using Steele’s smears to justify Halper’s shadowing of Carter Page for over a year until the Steele-based FISA warrants expired.

To the extent that the Post allows any criticism of Halper, it comes from the “private” grousing of faculty members at Cambridge who feel that his side job as a spy makes them all look a bit scummy. Cambridge University hastened to tell the Post reporter dispatched to England that Halper’s status is “emeritus” but declined to answer any questions about how he parlayed his position at the school into a spying perch. It has instructed professors not to talk about the matter. Having produced so many other con men — Kim Philby and company — Cambridge would rather not be associated with another one. To his chagrined old colleagues, Halper was sure as hell spying.