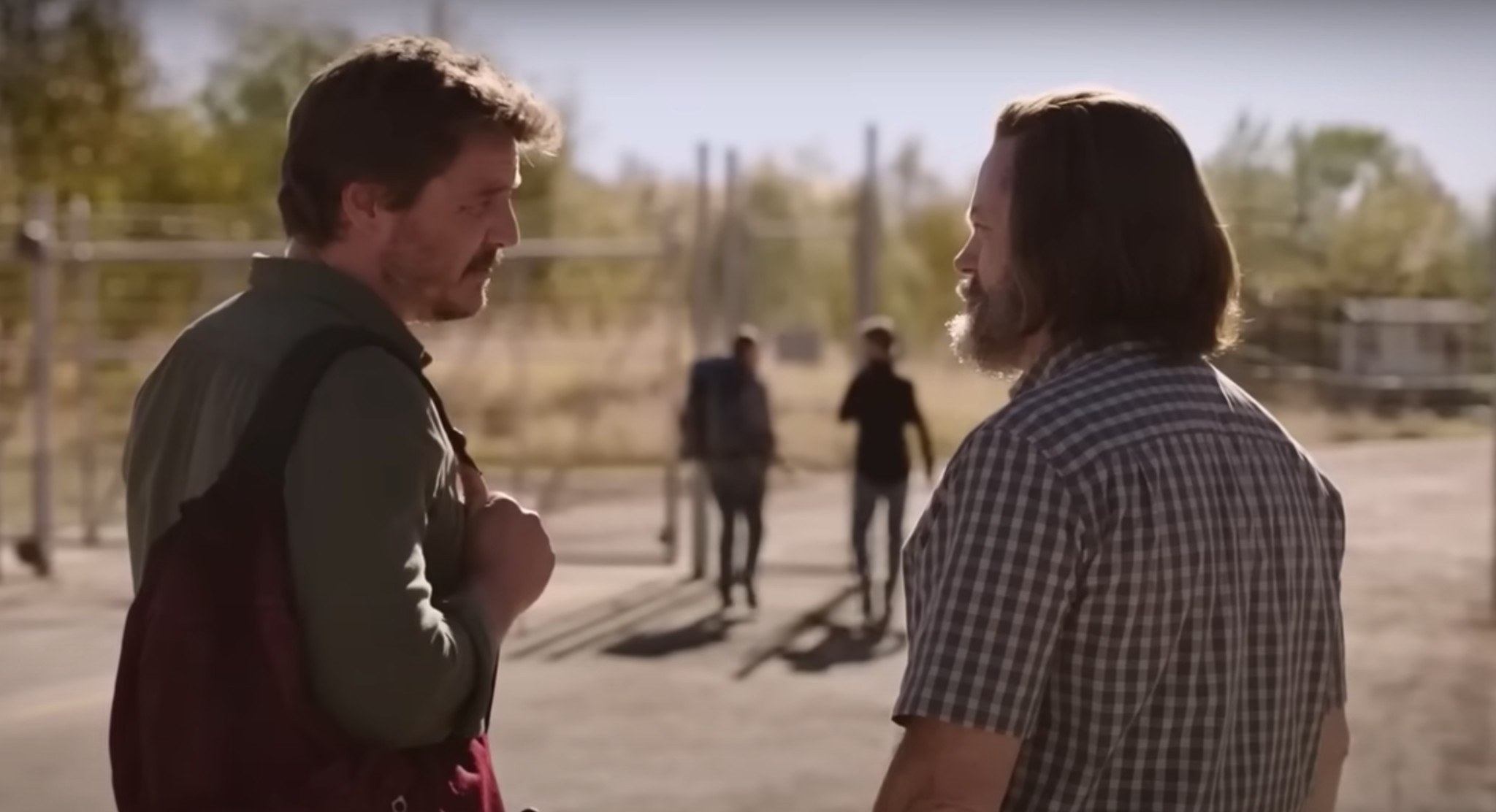 In this episode of The Spectacle podcast, what was planned to be a regular discussion of American politics quickly turned into something else altogether. Melissa Mackenzie begins with a discussion of a YouGov poll that covers political orientation and how we see different religious denominations. Then, Scott McKay mentions the new post-apocalyptic HBO series The Last Of Us, and off it goes.

If you’re not aware, The Last Of Us launches from the premise that an invasive and deadly fungal infection spreads across the globe, turning humans into monsters and wrecking civilization. In the ruins is a possible cure. That’s far too good a metaphor not to run with, and Scott and Melissa keep coming back to it — but that’s not all the discussion touches on.

Before it’s over, there’s Dune and how a failed initial project to turn it into a movie revolutionized the sci-fi genre; the continued success of Angel Studios and its great project, The Chosen, and how it could be revolutionizing the delivery of cultural content and putting Hollywood out of business; and Hollywood’s slow response, which includes an Oscar Best Picture nomination for Top Gun: Maverick.

And there’s politics: Antifa and the Democrats in Congress, the Atlanta insurrection, and the falling-down of public education.

It’s a long episode, but it might be the best discussion yet!

(Catch up with the previous episode: The Spectacle Ep. 11: The Conservative Revolution Starts at the State Level)