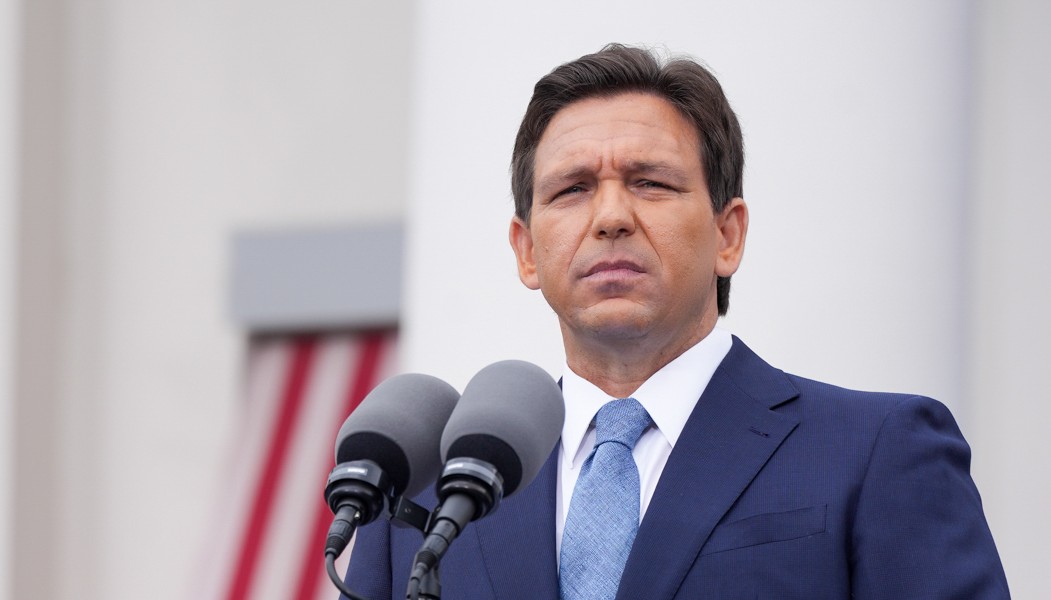 In this episode of The Spectacle, Melissa Mackenzie returns from the inauguration of Texas Gov. Greg Abbott impressed by the state’s Republican officials and their determination to engage in the battle over cultural, political, and economic issues.

That starts a discussion about red states like Florida, Tennessee, South Carolina, and maybe even soon, Louisiana, which are also going on offense to save America under leaders like Florida Gov. Ron DeSantis and Tennessee Gov. Bill Lee.