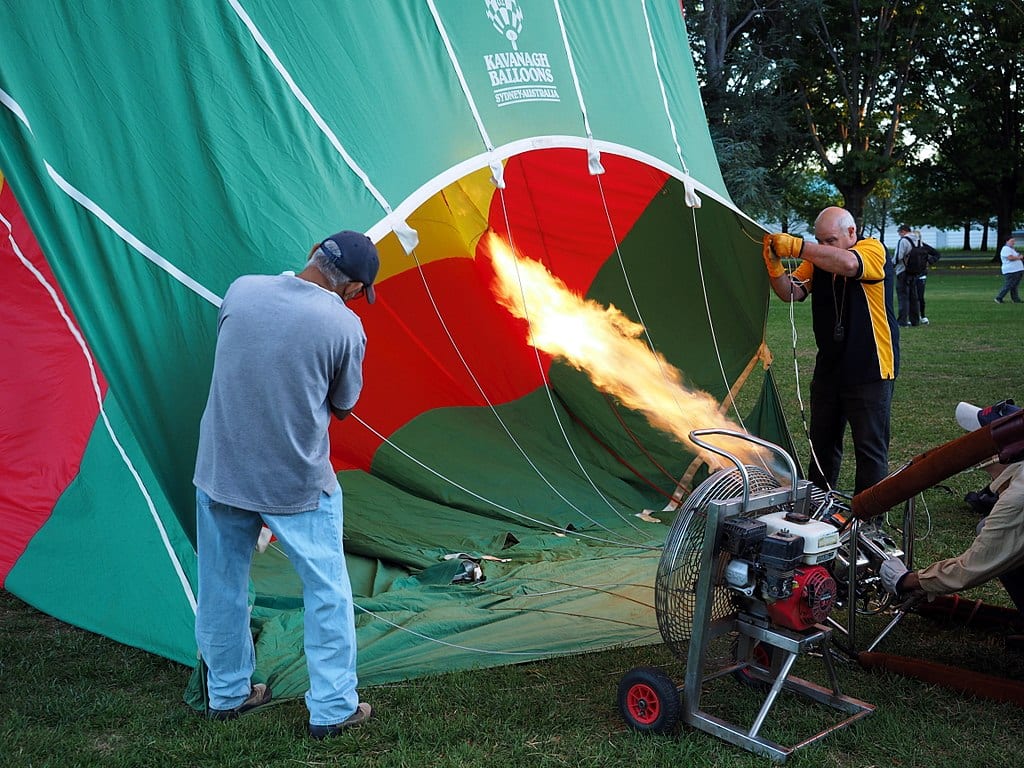 Well, it had to happen. We were taught in econ 101 (actually my first class in econ was “Money and Banking” taught by my parents’ dear, dear friend from the University of Chicago, C. Lowell Harriss) that if you keep blowing helium into that balloon, eventually, it’s going to pop. In real life, the helium is money. And we’ve been kicking so much money into the economy for so long now that we have to have that “pop.”

And in our case, as in everyone’s case, that “popping” sound is inflation.

It stayed away for roughly a decade because our economy was so traumatized by the near death experience of 2009, the “great recession,” as it’s called, that sellers were terrified to raise prices. But trauma only lasts so long. Even in the real Depression, when FDR’s policies and the business cycle brought about the good beginnings of a recovery by 1934, there was still fear about inflation. This led, in turn, to a drastic tightening of the monetary policy screws in 1937 and a super-sharp recession-within-a-depression that lasted until rearmament started in deadly earnest in 1941.

Now, we have had a goodly scare from Mr. Powell about a tightening of monetary policy, and it’s had a follow-on effect: sellers of goods and services became so convinced that Mr. Chairman Powell knew that inflation was coming that they started sailing into the wind and raising prices in anticipation. (Sailors! Do I have that analogy right?) The result, Whole Paycheck Foods, also known as Whole Foods, has announced a very long list of staples and fresh food that will see their prices raised and continued to be raised indefinitely. Groceries are the canary in the coal mine of prices and if they keep going up, that means everything is going up. Even oil, thanks to some cagey plans and maneuvers by the Iranian Republic and Russia, will probably go up.

It’s not a crime on Mr. Trump’s part. He wanted the economy stimulated. The stock market wanted it stimulated. So it got stimulated and when that stimulation ran up against a shortage of labor (in particular), prices had to rise.

We’ve lived through many an episode of inflation and I guess we can live through one more. The problems come thick and fast when the Fed tries to take some of the props out from under the recovery: higher interest rates, a shrinking of the holdings of the Fed (the so-called “Fed Portfolio”), a slowdown in the rate of monetary growth.

Then we get what looks a lot like the beginnings of recession. Add to this the endless trade wars with China and a spectacularly energetic network of Democrat contenders for President and you see some stickiness on the presently smooth track towards a Trump re-election.

Then you add in Democrats who want to promise forty acres and a Benz to everyone who could conceivably vote and a GOP who will promise that they can lower taxes and lower the deficit at the same time and you have a recipe for chaos.

Oh — and then add in a 22 trillion dollar federal debt — which is growing at the rate of about 100 million dollars an hour — and you have real trouble for everyone. There’s no simple solution for it. Taxes will eventually have to go up. But who’s going to break the news to the taxpayers, large and medium sized?

Folks, supply-side and a lot of promises that cannot be kept and never could be kept, are leading us into a quagmire. Those price hikes over at “Whole Paycheck” are just the beginning. I hope I am wrong about this. I really, really hope I’m wrong. But the omens are bad and getting worse.

My old dad used to say that, “If something cannot go on forever, it will stop.”

Think about that in connection with no-inflation rapid growth. Might keep you up at night so you can watch reruns of The Bachelor.” If you like that kind of thing.