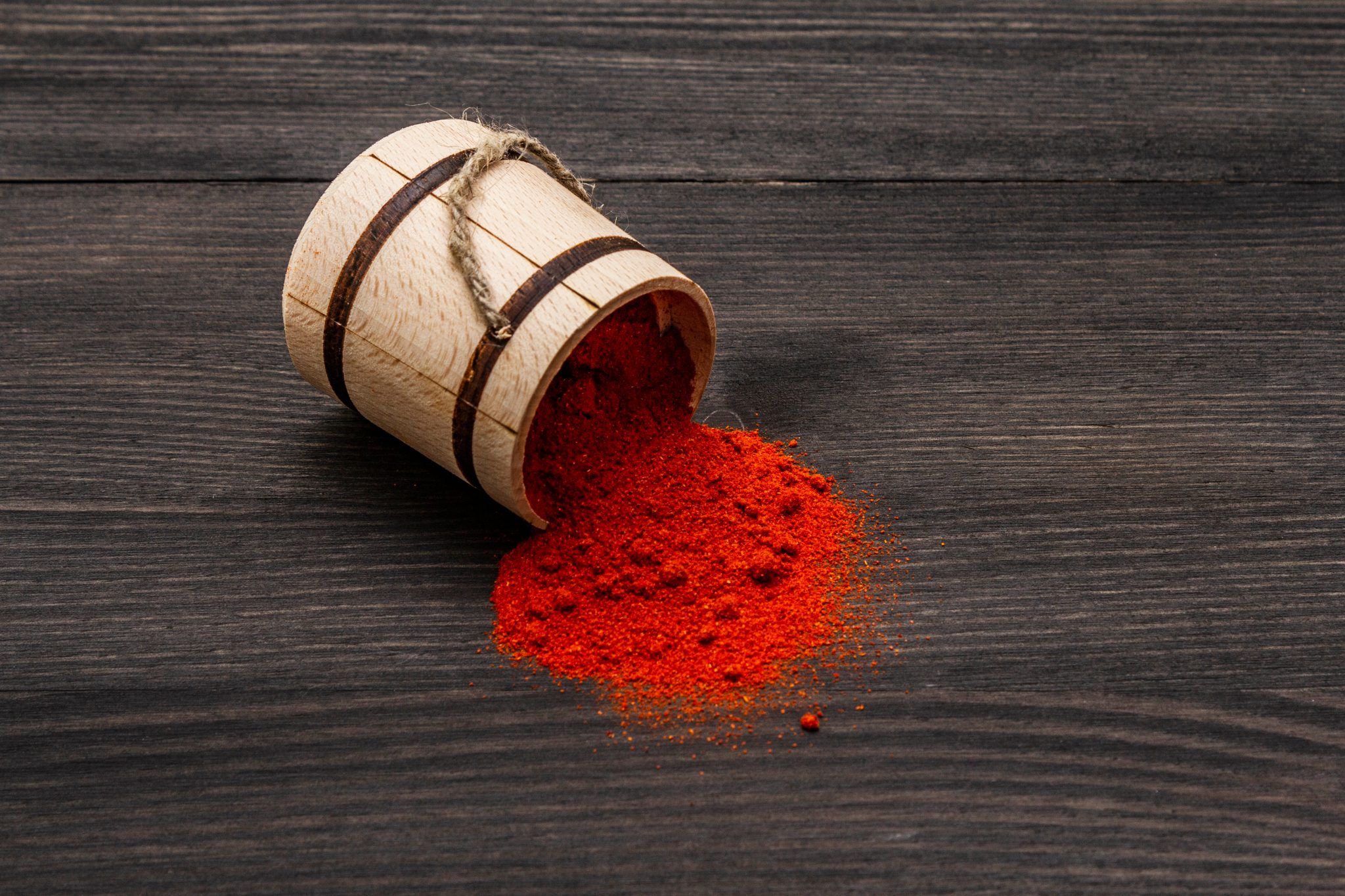 The Left could have let us rest for a year. They could have celebrated defeating their nightmare bogeyman with their mindless zombie and his token minority “second,” and controlling all three tiers of government. They could have mocked and maligned us on television, film, and social media all night long, and we wouldn’t have cared less. We wouldn’t have whined and whimpered like they did for four years. We would have gone about our richer lives, attended to our family, friends, and faith, then, after a year, looked into replacing the Democratic Marxist rabble and their Republican enablers with real conservative candidates who would resume making America great again. I would have focused almost entirely on the culture war, in prose and fiction, trying to strengthen our side. But they couldn’t do it. Their Silicon Valley overlords just had to come after us all at once, attacking our lines of communication — Twitter, Facebook, Google — which they control, and Parler, which they don’t. So, to quote Michael Corleone (Al Pacino) in the otherwise godawful The Godfather, Part III, “Just when I thought I was out — they pull me back in.”

Following the famous rule for radicals laid down by Rahm Emanuel before he became Chicago’s worst mayor, until the current one, Lori Lightfoot, “Never let a crisis go to waste,” even a fabricated one, Twitter began the purge. They used an ignoble assault on the Capitol building by a splinter group of pro-Trump protesters as an excuse to permanently ban Trump from its site. The President never called for violence — five years of his rallies inspired not one incident — and he decisively condemned the instigators, as did every conservative, vowing to prosecute them.

The half-million peaceful protesters who went to Washington to support Trump and demand a good accounting of the murky 2020 election were completely ignored. Because the Big Tech hounds were out for virtual blood. Twitter also banned some high-profile Trump defenders such as Sidney Powell and Michael Flynn, while purging countless followers of conservative stars, including former Ambassador Richard Grenell, comedian Terrence K Williams, and actor James Woods, none of whom once encouraged violence. But Democratic leaders who did, like Nancy Pelosi (“I don’t even know why there aren’t uprisings all over the country”) and Ayanna Pressley (“There needs to be unrest in the streets for as long as there’s unrest in our lives”), are still on Twitter, belying the platform’s stated virtuous motive for erasing conservatives.

Twitter only started the media feeding frenzy. Other companies jumped in over the weekend. Facebook banned Walkaway campaign founder Brandon Straka. Simon & Schuster canceled a contractual book deal with Senator Josh Hawley — for leading a completely constitutional challenge to the 2020 election. Forbes’ Chief Content Officer Randall Lane warned his underlings against hiring former Trump staffers like White House Spokeswoman Kayleigh McEnany (“Don’t let chronic liars cash in on their dishonesty”). And CNN Chief Media Correspondent Brian Stelter lobbied cable television providers to deplatform Fox News and Newsmax. It showcases a level of hatred that has never had total reign before, and they cannot help marinating in it. Even the leftwing American Civil Liberties Union blasted Twitter and Facebook for the Trump ban, decrying their “unchecked power.” When you’re too radical for the ACLU, you’ve gone too far left.

But SJWs cheered the mass ban on opposing speech, something no conservative has asked for or desires. We want liberal idiocy exposed, and our right to say what we want, no matter who it triggers. But the Big Tech oligarchs are blocking our speech under the guise of capitalism. “People have a choice of other communication channels,” Twitter CEO Jack Dorsey responded to Senator Ted Cruz at a November 17, 2020 Senate hearing. So conservatives found one, Parler, which became the most downloaded social media site last weekend, surpassing Twitter, YouTube, and TikTok. How did the new corporate champions of capitalism respond — by lauding the success of a newcomer and collecting the money? No, by banning it, thus exposing their ideological fanaticism. Apple and Google blocked future downloads of the Parler app, choosing agenda over profit. And this is where the Left crossed the line. They came after us.

We would have left them alone in their progressive ignorance. Let them keep pretending that women can be men and vice-versa, that unborn life has no value, that skin color matters a whit, or that their bare majority of Democrat lackeys will protect them, no matter how many votes they fabricate for them in two years. Had they learned actual American History instead of the woke garbage brainwashed into them in Ivy League shells, they would think twice about infringing on conservative rights. They would know about the Revolutionary War, and how a minority of brave men defeated the greatest military empire of all time because it pushed them too far. A bunch of billionaire leftwing punks will be no match for the conservative rebellion they are forcing.

And if they won’t read history, let them see a movie, and not anything made by their Hollywoke comrades in the last 25 years. They should watch Alfred Hitchcock’s Foreign Correspondent, or at least the ending, made in 1940, when the Germans thought they could isolate and silence a determined people, with more powerful weapons than cancellation. Hitchcock, Hollywood, and later Americans at Normandy showed them the error of their ways. Or they should watch Network (1970) and take its signature line to heart. They’ve making 75-million patriots mad as hell, and we’re not going to take it anymore.