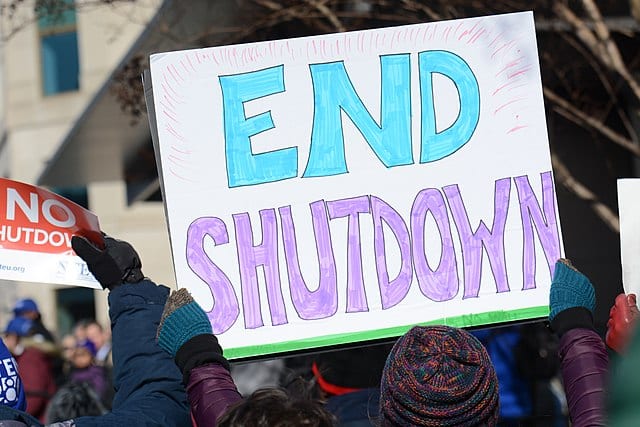 In June of 1970, I graduated from Yale Law School. Not by grades but by the election of my peers, I was selected to be valedictorian. I gave a high sounding speech about law and social justice and kindness and the effort to make lawyers kinder and gentler. This was a different Ben Stein from the one you see before you. I was a hippie, complete with long curly Isro and sandals. The audience applauded wildly but then something terrible happened:

I had to earn a living. No law firm on earth would have wanted me and I would not have wanted them. By a great stroke of luck and family connections, I got a job working as a lawyer for impoverished people in the late lamented War on Poverty and then on weekends worked as a speechwriter for a brilliant black man named Bob Brown at the White House. He was liaison to the black community under Mr. Nixon and I worked for him at the Executive Office Building right next to the White House. Right next to us was a mysterious-looking man named E. Howard Hunt. He turned out to be the man who had planned and directed the Watergate break in.

These were great jobs and I loved them. But I was paid on a modest federal scale and my wife and I lived basically paycheck to paycheck. True, my parents would have helped in a crisis but what hippie wants to ask his parents for money?

I worked hard and so did all of the people I worked with. Some worked themselves into early graves. Most, like me, lived modestly. I used to make hamburgers with Hamburger Helper.

I’ve been thinking about this lately because of the seemingly endless government shutdown. Some 800,000 civil servants are going without a regular paycheck and as a former civil servant myself, I would just like to say, “IT STINKS.”

Now, don’t get me wrong. I am fine with a wall of vertical steel slats of whatever. Good fences make good neighbors. But for Mr. Trump, in many ways a great guy, to be using civil servants as human shields in his struggle over the wall is cruel and inhuman. Yes, it’s a huge issue. Yes, it’s worth fighting over. But why should Mr. Trump fight it to the last bureaucrat? Why make the statisticians and cooks and chauffeurs pay with their peace of mind for this fight? Mrs. Pelosi, this goes for you, too. Go to Mr. Trump with some plan, any plan, that starts with putting the civil servants back to work. Fight over the details. But don’t keep hanging the typist and the file clerk and the lawyer out to dry to make a good message on CNN or Fox.

When I was a starting lawyer in the government, I would have been scared out of my wits by not getting a paycheck for a month. I am sure it’s happening to the civil service now. They have mortgages, rent, school uniforms, food, internet, utilities to pay for. How can they do it off bloody fighting between Mr. Trump and Mrs. Pelosi?

Look, someone should be the adult in the room. Let’s have it be Mr. Trump. As a Republican, I would applaud his saying that he likes to win but humane considerations come first. Let him take to rallies or to the air to make his points. Let’s shock the world by saying that he’s human and has empathy for those who, unlike him and Mrs. Pelosi, are not rich. Let’s look out for the ordinary citizens who work so hard for modest wages to keep the country running.

Sometimes, the art of the deal should be about who has the most heart, not who’s the meanest. Mr. Trump and Mrs. Pelosi, have a heart. These are Americans and they’re people and they’re suffering. Let’s stop the madness and let everyone go back to work.