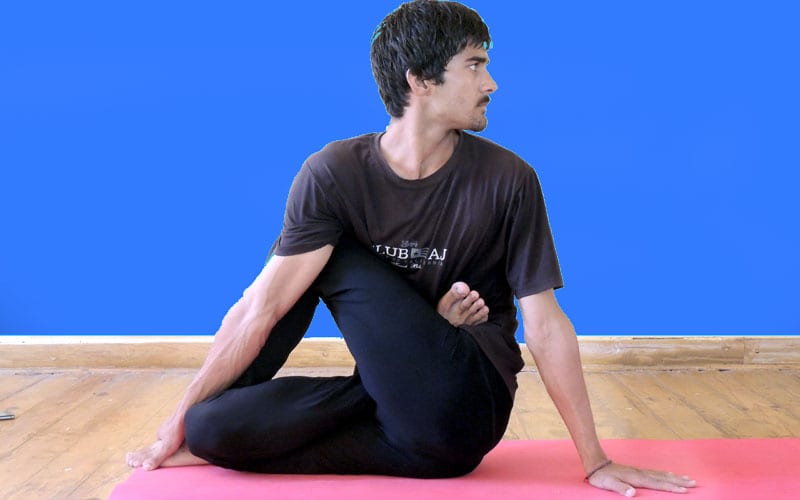 It’s time that we, as a nation, take a deep breath, count to ten, call for the smelling salts. Anything at all to quell the rising tide of hysteria now overwhelming the Right as it has the Left. The hysteria is the disease, the cause is hubris, and the cure is humility — an acceptance of the fact that we are not God. Our powers are limited.

This means accepting that we humans cannot cause our climate to change, our globe to warm, or our men to become “feminized.” When God gave man dominance over nature, it did not include the ability to change natural laws, whether of physics or biology.

The feminization of men is the Right’s boogieman just as climate change is the Left’s. The Right looks with alarm at what appears to them to be newly minted feminist men wearing #MeToo hashtag buttons on their jackets, tweeting it, writing about it, agonizing over it. In anguish, the Right asks itself what we have done to break the manliness of our boys and men. The answer is that we haven’t. We couldn’t. We’re not God.

These men aren’t advertising their solidarity with radical feminism because they’ve become unsexed. They’re doing it to get sex. Men have always done and said whatever it took to get women. They’ll do yoga, imposing painful indignities on their bodies, which weren’t made for lotus position. They’re not doing it because they like it. What they like is the advantageous female to male ratios (30-1) at most yoga studios, which gives them a better chance to score a date than going to the pub. They do it to ogle women in leotards and tank tops in down-dog position.

Men will even pretend to be vegetarians, if that’s what the lady said she preferred on her e-date bio. You see these devious pretenders in restaurants. They can barely keep from gagging as they stick forkfuls of arugula and tri-colored pickled beet salad into their mouths, while trying not to stare at the seared steak being served at the next table.

For their part, women have always exacted a price from the men who show interest in them. It’s called marriage. Finding the best prospect to provide for them and their offspring is an evolutionary imperative. And the man who doesn’t have blinders on will acknowledge and embrace his role in paying it. As Lyle Lovett famously sang,

The man who doesn’t face the fact that there’s a price to pay, or who can’t deal with it, may lose his family, his sanity, even his life.

Good husbands and fathers aren’t born that way. Men are by nature predators, not providers and nurturers. They don’t take easily to domestication. Like a new puppy, they must be housebroken, and this inevitably involves a diminution of their manliness.

Cartoonist and writer James Thurber captured this sense of diminution in his 1930s “small man” drawings, an excellent discussion of which you can find here. Perhaps the most famous of these is the “House and Woman” sketch, where a small man, in an attitude of abject apology for just about everything, approaches his house which has taken on the form of an angry and accusing wife. The difference in scale between the small man and the large woman/house that’s about to swallow him up illustrates how psychologically threatened and diminished men are by domestication. Years later, in an interview with the New Republic, Thurber put it this way: “The woman surrenders to the man… but each woman has a big rock . . . behind her back.”

In his 1956 novel, The Shrinking Man, Richard Matheson explores the anxieties inherent in taking on the responsibilities of being a husband and father at a time when the man was expected to be the family’s sole provider. The protagonist, Scott Carey, has come back from the war, married and had a child. He worries about “acquiring life and medical insurance, a bank account, a decent car, clothes, eventually a house. Building a structure of security around himself and his family.” (p.10)

Scott’s plans are upended by a freak accident, when he contracts a condition that causes him to shrink at a rate of one inch per week. The phenomenological description of Scott’s changing perception of his physical environment, including his wife and daughter, as he shrinks in relation to it is masterful. But the novel can also be read as an allegory, and the shrinkage seen as a psychological reaction brought about by the stress of marriage and fatherhood.

All of Scott’s anxieties are wrapped into the image of a black widow spider that’s intent on destroying him. In the end, Scott manages to conquer his fears, but to do so he must kill the spider, the embodiment of threatening womanhood. He’ll never see his family again, as he shrinks beyond the point where he’s visible in the phenomenal world.

One of the characters in the novel even describes domestication as a kind of spiritual shrinkage: “And what… was a man… became, you see, a creature of degradation, a lackey, a serf, an automaton. A — in short — lost and shriveled soul.”

Our society has changed since the times described by Thurber and Matheson. Sexual roles are not as sharply defined. And, if you ignore the freaks that Hollywood and social media focus on, you might come to see that this is a good thing. There’s less pressure on a man when his wife can go to work to help out with the family’s finances. And there’s less pressure on a woman when her husband knows how to change a diaper and otherwise help care for the children. On the whole, I think families are healthier today than in the past.

What hasn’t changed is the biological difference between men and women. It’s still the way it was when God created Adam and Eve. So don’t worry about your perception of the “feminization” of our boys. They just need to be toughened up a bit, and marriage will do that to them. Even the most rebellious of puppies will grow up given the right TLC.