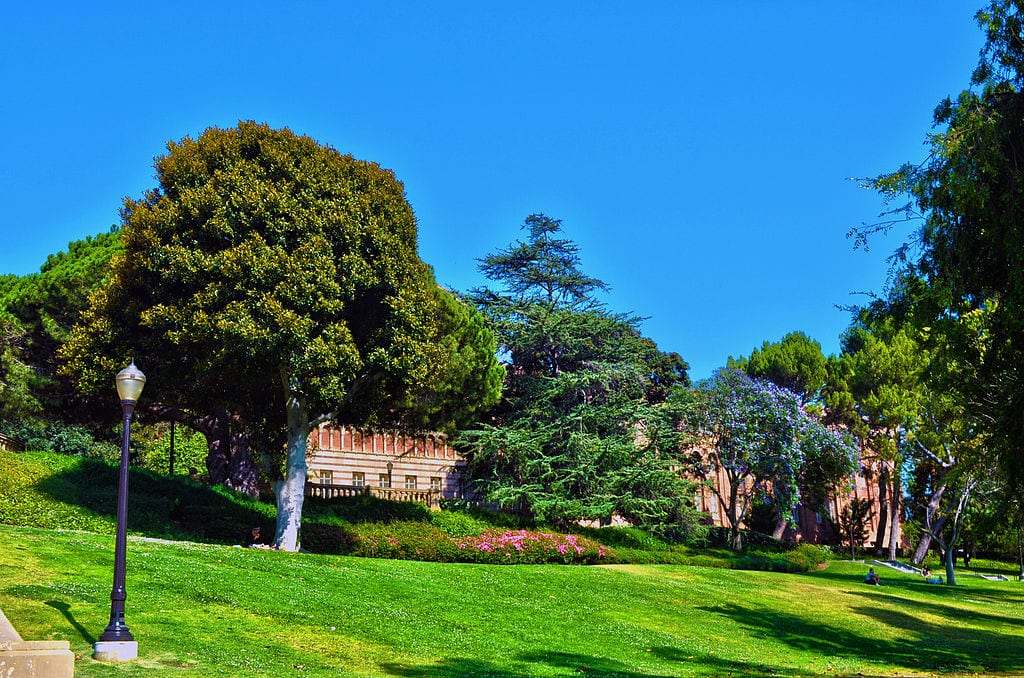 Another day, another scandal. This one involves higher education in America which, come to think of it, was something of a scandal already. The cost of a college degree has risen far more dramatically over the last few years than the consumer-price index. Over the last 40 years, college tuition and fees increased by 1321%. The cost of health care, where prices are routinely assumed to be out of control, rose by just over half that much.

Health care is, of course, something we literally cannot live without, so we pay up and complain about it and, in some cases, vote for Bernie Sanders who promises to make it free. Which recalls P. J. O’Rourke’s immortal insight. “If you think health care is expensive now, just wait until it is free.”

So people — the young and their parents — have increasingly turned to desperate measures for acceptance into the nation’s many colleges. They have taken on massive amounts of debt. Around $1.5 trillion… and rising. Making it the second highest debt burden carried by Americans, behind housing but ahead of credit card balances.

The money is made available by the government. Generously, in fact. So the schools have been incentivized to raise prices since people will be eager to borrow and the money will be available. Higher costs, more borrowing. And the assumption that the wealthy will pay and those of modest means will borrow.

It has become increasingly apparent that the borrowed money did not buy all that the lenders promised. Too many people are struggling to pay off those college loans and deferring things like getting married, buying a house, and starting a family because… well, there are those school bills, which in most instances cannot be discharged even through bankruptcy.

And still, the schools keep raising prices. And why not? As long as there are people willing to pay. More of them, in fact, than there are openings available in next year’s freshman class. So the best schools are turning desperate people away. And people with money and a sense that with wealth comes entitlement are finding ways to use money to open the doors.

Which brings us to the new scandal.

Yesterday, Andrew Lelling, the U.S. Attorney in Boston, held a press conference to announce a big sting involving, “… the widening corruption of elite college admissions through the steady application of wealth combined with fraud.”

Among those arrested, or under investigation, were parents who had the money to pay those big school bills, but whose kids might not necessarily have had the brains, talent, and character to make them a “right fit” at institutions like Yale, Stanford, UCLA, and Georgetown. Among others.

To ensure that their kids were accepted by these “elite” institutions when, presumably, the SAT scores wouldn’t to the trick, parents resorted to bribery. Among those paid were “test-takers,” who helped the kids to cheat on those tests. Also coaches who would lie about the athletic abilities of a kid who might not even play the sport in which he was to help some university achieve glory. One kid’s face was photo shopped onto the image of a pole vaulter. The kid, of course, didn’t do track and field.

The parents who paid were, as the AG announced, “… a catalog of wealth and privilege.” If they weren’t well-fixed enough to pay for buildings bearing their names, they still had enough to fork over anywhere from $100,000 to $6.5 million. Among them is an executive at one of those Silicon Valley investment firms where according to news reports, he “…heads [the firm’s] business promoting social good.” He paid $250,000 to get a picture of his son punting a football phonied up. The kid didn’t even play the game.

That qualifies, presumably, as a “social good.”

A couple of Hollywood actresses were also busted. One of them had been quoted about some protest or another, as saying that “As artists, women, and most importantly dedicated Americans, it is critical that we stand together in solidarity for the protection, dignity and rights of our communities.”

Her kid, presumably, has some sort of “right” to acceptance at an elite college, thus depriving someone who was legitimately qualified of the spot and, possibly, of membership in what we are told is a “meritocracy.”

We shall learn more about this scandal in the coming days. One can forgive parents just about anything they might do to help a child get ahead. A just punishment might be the imposition of fines sufficient enough to settle the loans less fortunate people took on to pay for an “elite” education.

The institutions are, for now, claiming clean hands. Which is to say, they weren’t defrauding. They were, in fact, defrauded.

Played for fools, in other words.

But trust them to know who has the brains and talents necessary for admission to the elite.