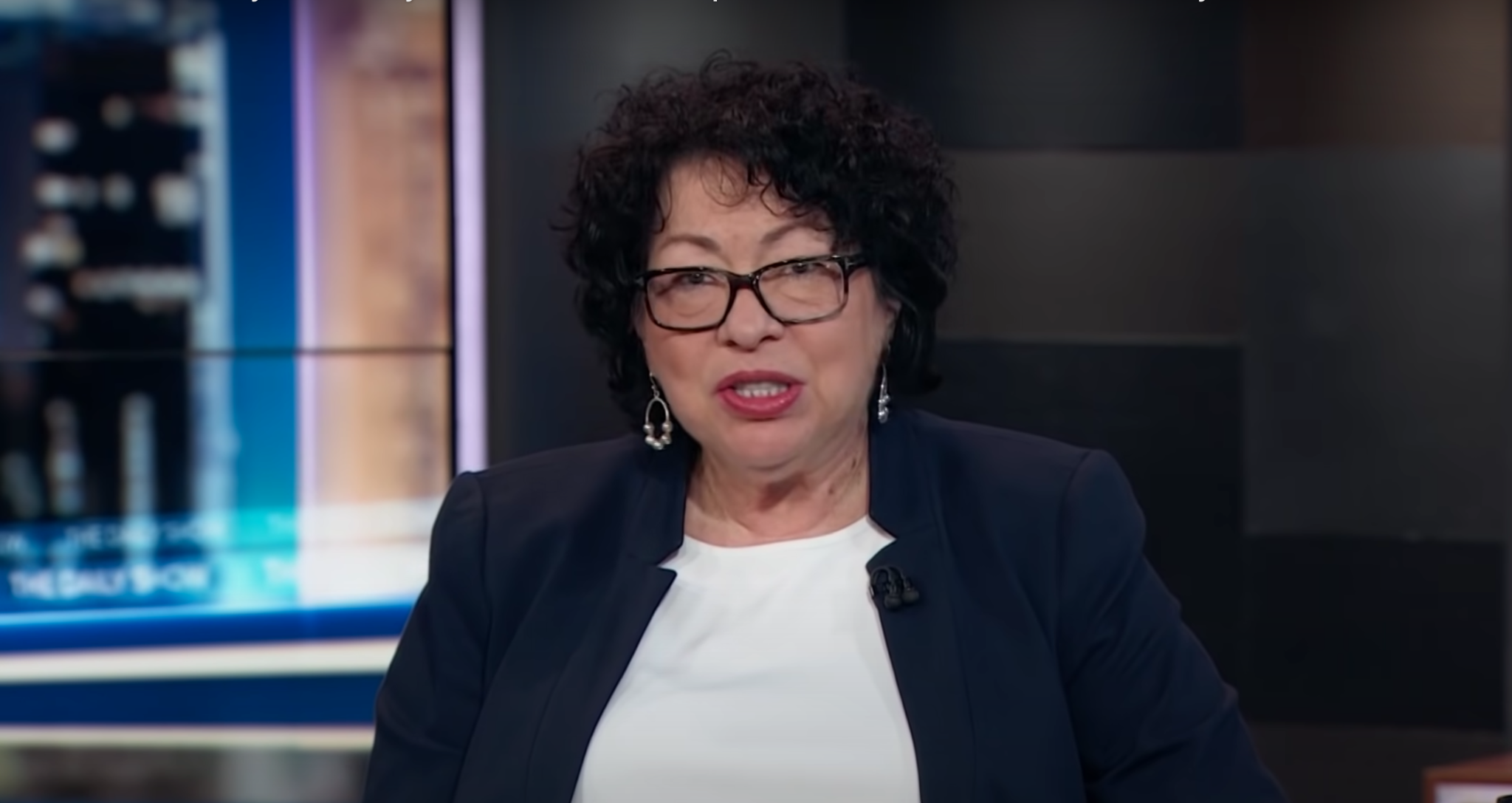 One of the most obvious and compelling reasons for the American people to vote the Democrats out of power is that the party seeks to impose a secularist tyranny upon America — an increasingly perverted political order that is completely alien to the Judeo-Christian origins of the country. The fate of religious freedom hinges upon whether the GOP can retake the Senate.

Wresting the Senate away from Biden’s party is essential to upending his destructive wokeness.

President Joe Biden has been stacking the judiciary with ACLU-style activists determined to cement secularist tyranny in place. Unless the GOP wins the Senate back, Biden is likely to eclipse Donald Trump in appointing judges to the courts. Thanks to the disappearance of the filibuster to block judicial nominees, Biden has been naming liberals to the courts at a furious clip. For the sake of religious freedom and other vital freedoms, the GOP has to stop Biden’s remaking of the judiciary in his own woke image.

“After a record-breaking start at filling vacancies on the federal bench, the Biden administration’s aggressive push to remake the courts would be slowed considerably — if not entirely stalled — by a Republican takeover of the Senate,” reported the New York Times.

Even if the disappointing Sen. Mitch McConnell of Kentucky remained Republican leader, he would, given his track record, foil many, if not all, of Biden’s picks.

If the GOP fails to win the Senate, Biden’s legacy will consist largely of moving the judiciary to the totalitarian left. He has long supported judicial activism that buttresses the “fundamentally transformed” America to which he and Barack Obama have dedicated their careers.

“To date, the Senate has confirmed 84 judges nominated by Mr. Biden, including a Supreme Court justice, 25 appeals court judges and 58 district court judges — the most in decades in the first two years of a president’s term,” reported the New York Times. “The White House has advanced a diverse set of candidates, focusing on underrepresented ethnicities as well as those with less typical professional backgrounds like public defenders and civil rights lawyers.”

Biden, according to the New York Times, is hoping to confirm 30 more judges before 2023. The GOP must stop these despotic judges. One of Biden’s recent judicial nominees is Dale Ho, the ACLU’s voting rights director. To paraphrase the former Alabama Sen. Jeff Sessions, all of Biden’s nominees have the ACLU chromosome, which shows up in their consistent defense of the country’s unconstitutional secularization. Biden’s judges all see the First Amendment through an essentially ahistorical and atheistic prism. Supreme Court Justice Sonia Sotomayor, illustrating this mindset perfectly, has said in effect that the First Amendment exists not for the religious but for the irreligious — to protect them from any exposure to theism. That is why she voted to deprive a high school football coach of the right to pray after games with consenting players.

“Today’s decision is particularly misguided because it elevates the religious rights of a school official, who voluntarily accepted public employment … over those of his students, who are required to attend school and who this Court has long recognized are particularly vulnerable and deserving of protection,” Sotomayor wrote in that case. “In doing so, the Court sets us further down a perilous path in forcing States to entangle themselves with religion, with all of our rights hanging in the balance.”

She cast permitting the coach’s post-game voluntary prayer sessions as a form of “coercion,” meaning that nonreligious players, according to her, have a constitutional right not to be in the vicinity of anyone praying. Needless to say, that position is completely insane and contrary to the intentions of the Founding Fathers, who prayed regularly before the convention in Philadelphia that formed the U.S. Constitution — a document explicitly grounded in the existence of God as the author of immutable human rights, chief of which is the right to obey God without government interference.

Nothing is more tyrannical than a government that corrupts the individual citizen’s relationship with God. All of Biden’s wokeness — from his agenda to force religious hospitals to perform abortions and mutilations to his coercing Christians and Jews into embracing the LGBTQ agenda — entails that very corruption.

Next Tuesday, Americans will have the opportunity to impede Biden’s secularist assault upon Americans, not to stop it completely, but to slow it down. Wresting the Senate away from his party — and thereby killing most of Biden’s judicial nominations — is essential to upending his destructive wokeness. As usual, the feckless leaders of the GOP have devoted little effort to conveying this message to voters. But their incompetence may not matter in the end. They may win simply because the Democrats are so appallingly bad by comparison.