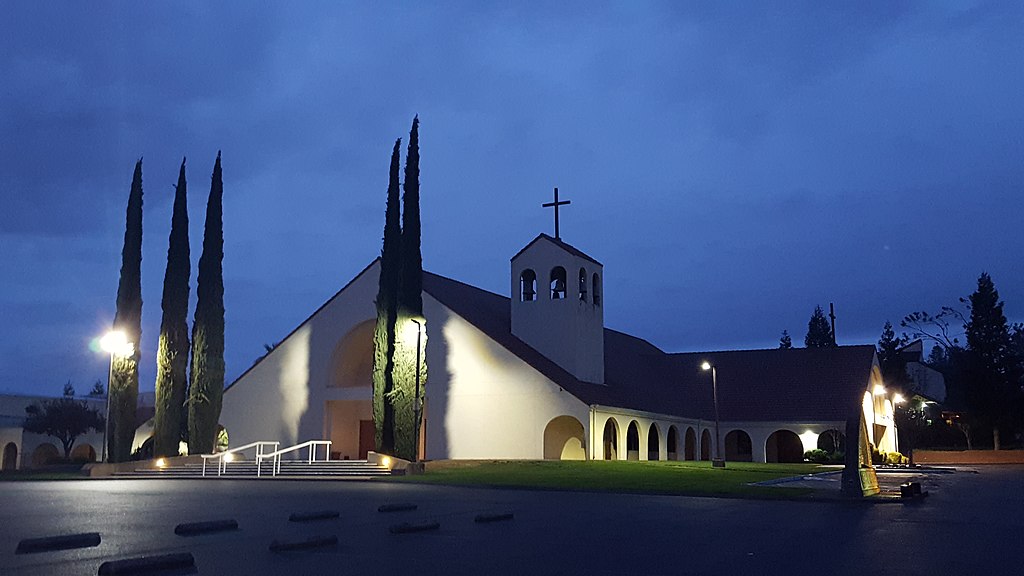 Not so very long ago, California was arguably the brightest jewel in the crown of human civilization. Now, thanks to Democratic politicians, its two once-great cities, San Francisco and Los Angeles, are post-apocalyptic pigsties where whole blocks of stores are boarded up, office buildings are empty, and random acts of personal violence, car break-ins, and smash-and-grab jobs are carried out on downtown streets covered with garbage, human feces, and used hypodermics and packed with psychotics, homeless lunatics in tent cities, and illegal immigrants.

Despite occasional acts of sanity (for example, San Francisco Mayor London Breed’s July 22 veto of a bill that would have halted the construction of single-family homes and San Francisco voters’ successful effort to recall a district attorney, Chesa Boudin, whose fanatically ideological approach to prosecution and sentencing was entirely consistent with his status as the biological son of one pair of Weather Underground terrorists and the adoptive son of another), these cities are plainly circling the drain.

Even as these and other Golden State municipalities — such as the capital, Sacramento, where homelessness has risen by 67 percent in three years — continue to reel from the consequences of the insane “defund the police” movement and the impact of two years of tyrannical lockdown policies, they’re losing an unprecedented number of middle- and upper-class taxpayers, who are fleeing to more sanely governed states, and experiencing a massive influx of illegal immigrants, who, immediately upon arrival, are signed up for welfare payments, given free drivers’ licenses and health care, afforded the protection of sanctuary laws, and registered to vote.

So when Dani Anguiano, the West Coast correspondent for Britain’s flagship left-wing newspaper, the Guardian, decided to seek out discord and disaster in the El Dorado state, where did she go? Where else than to remote, woodsy Shasta County, located in the picturesque northern stretches of the Sacramento Valley, near the Oregon border? A quick rundown: The county’s population is 182,000; its largest city is Redding; nine out of 10 of its residents are white; and, in presidential elections, it always votes overwhelmingly for the Republican candidate.

What kind of problems, you might ask, afflict this remote corner of California? Well, Anguiano begins her article with an example: Redding resident Janine Carroll avoids “certain grocery stores” because people there have taunted her for wearing a face mask. And hey, that’s not all: Masks, Anguiano assures us, “are just one symbol of the divisions gripping Shasta county.” In addition, there have been “rowdy public meetings and vicious threats against officials,” resulting in “a recall campaign against one of the five county supervisors” that handed “control of the local government to a majority backed by the area’s thriving far-right movement.”

Ah, the “far right.” And what did the new “far-right” local government do? Trash a synagogue? Burn a cross on a Mexican’s lawn? No, it “fired the county health officer” and pressured other officials to resign. Anguiano notes that this “far-right” business is nothing new in Shasta: For a long time, county residents have hankered after “lower taxes and less regulation.” Nor are they fond of the state’s “gun safety laws” and “policies on natural resources and water rights,” not to mention “its protections for undocumented immigrants.” (In other words, the sanctuary-state law under which local cops are forbidden from cooperating with federal immigration authorities.)

And get this: When Governor Newsom “enacted some of the strictest Covid rules in the US,” county officials “limited their measures to those mandated by the state.” This angered “some residents” who, “outraged that the county didn’t disregard the state’s orders entirely,” began attending meetings of the county’s board of supervisors, at which one local businessman, Carlos Zapata, told them:

You better be happy that we’re good citizens, that we’re peaceful citizens. But it’s not gonna be peaceful much longer. This isn’t a threat. I’m not a criminal…. This is a warning for what’s coming. It’s not going to be peaceful much longer…. I’ve been in combat and I never wanted to go back again, but I’m telling you what I will [do] to save this country. If it has to be against our own citizens, it will happen. And there’s a million people like me, and you won’t stop us. Open the county.

You or I might find it cheering to know that, in all of California, there was at least one significant pocket of resistance to Newsom’s authoritarian measures. But in the eyes of reporters and editors at the Guardian, it’s resistance to tyranny by free citizens that looks like fascism. (READ MORE from Bruce Bawer: America-Bashing at TIME and the L.A. Times)

To be sure, some Californians, even in Shasta County, feel the same way. Anguiano quotes one local who told her, “Decorum, civility, it just went out the window.” Of course, in a time of autocratic government overreach, “decorum” and “civility” are synonyms for “docility” and “deference.” Similarly, a professor at University of California, Davis, tsk-tsked over the loss of three county officials, saying, “These technocrats and the bureaucrats really do have enormous experience and technical expertise.” Ah, the old “how dare the deplorables buck the experts!” line. And one of the county supervisors, Mary Rickert, accused the “far-right” residents of “weaponiz[ing] the pandemic.” Yes, you read that right — it was the citizens, not Newsom and his henchmen, who weaponized the pandemic. A number of locals, notes Anguiano, sensed a rise in “tension at grocery stores and restaurants.” Implicit throughout the article is the idea that, if only these rural reactionaries had kept their mouths shut and followed Newsom’s draconian rules, everything would have been just dandy and tension-free.

To her credit, I guess, Anguiano does quote one conservative supervisor, Patrick Jones, who denied that Shasta County conservative activists are — as she repeats throughout her piece — on the “far right.” What she fails to point out, however, amid all her handwringing about tensions at grocery stores and restaurants, is that, hey, at least Shasta County still has open grocery stores and restaurants. Nor, it is clear, does she appreciate in the slightest that a degree of political tension in a free and civilized community is preferable to the brutality, bloodshed, and social anarchy that are daily fare a few hundred miles south in San Francisco, Oakland, Sacramento, San Jose, and Los Angeles.

In fact, the picture she paints of Shasta County makes it sound to me, despite her manifest intentions to the contrary, like a place where the spirit of American liberty is in very good health indeed. Then again, for Guardian-istas, most of whom have yet to get over the trauma of seeing their own nation’s lowlife, unwashed electorate get away with democratically severing it from the EU, the idea of citizens freely protesting despotism is nothing less than a nightmare from hell.