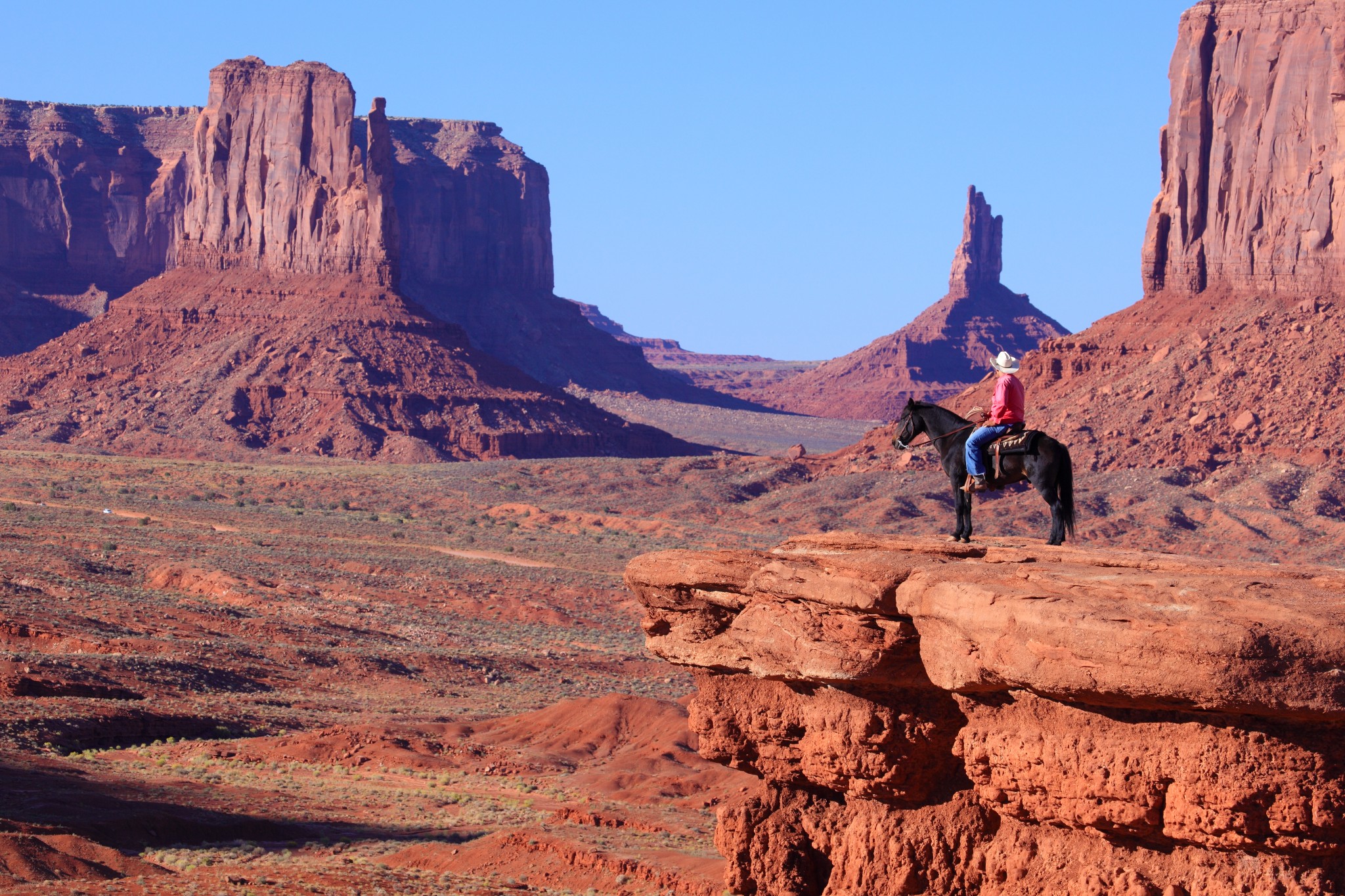 I started writing for The American Spectator four years ago to help counter a dangerous trend: the progressive devaluation of men in the culture. My very first piece reflected on the 10-year-anniversary of the Liam Neeson mega-hit Taken, about an ex-special forces dad who pulverizes the white slavery ring that abducted his teen daughter. Even back in 2018, the plot would have triggered studio alarm bells, I wrote. A protective (buzz) white (buzz) veteran (buzz) American (buzz) father (buzz) warns his nubile (buzz) yet naïve (buzz) daughter against real world sexual predation (buzz) and ends up having to rescue her (buzz) with armed (buzz) violence? Unacceptable. I could already see the rapidly coalescing leftist forces in the entertainment industry that would produce today’s Hollywoke, with manhood their biggest target. But dwelling as they do in a progressive vacuum, they forgot one thing. Real men fight back, in fact and fiction. And last week at an Indiana shopping mall, one did.

Physically and spiritually strong men preserve the nuclear family, society, and the nation. Hence, they must be the first element destroyed to achieve what Joe Biden economic advisor Brian Deese recently called “liberal world order” when justifying high gas prices. (“What you heard from the president today was a clear articulation of the stakes. This is about the future of the liberal world order and we have to stand firm.”) The advancement of such cultural progressivism relies on substituting the obstructive truth with fantasy. Thus, masculinity became “toxic,” even to a famous shaving company. Unless the “man” was once a woman. According to Hollywoke, women who remain women can pummel multiple men, yet they somehow keep losing athletically to “former” men in real life. Go figure.

Controversial yet (to my mind) astute and unique author Ayn Rand recognized and understood this communist strategy as an emigrant from Soviet Russia. Some writers I greatly admire — chief among them Andrew Klavan — assail Rand’s work as immoral and imitative. But her greatest novel, The Fountainhead, contains the best fictional depiction of Cancel Culture I ever read (with Henrik Ibsen’s An Enemy of the People a strong second). The book’s memorable intellectual villain, Ellsworth Toohey, eerily predicts the anti-man philosophy being employed by the academia-spawned modern Left:

Make man feel small. Make him feel guilty. Kill his aspiration and his integrity.… Preach selflessness. Tell man that he must live for others. Tell men that altruism is the ideal.… Man realizes that he is incapable of what he’s accepted as the noblest virtue — and it gives him a sense of guilt, of sin, of his own basic unworthiness.… His soul gives up his self-respect. You’ve got him. He’ll obey.… Kill man’s sense of values. Kill his capacity to recognize greatness or to achieve it. Great men can’t be ruled. We don’t want any great men.”

This credo worked — for a while — bringing the country to its present sad state. The decline accelerated to warp speed once the Left took over two of the three branches of government, plus intelligence and military, long after seizing the reins of the culture — education, entertainment, high technology, with disastrous consequences.

Bad consequence number one: fatherlessness. By diminishing the ultimate male responsibility — fatherhood — government and media have made America the world’s leader in fatherless homes, increasing crime and poverty. The malady is compounded by the powers that be telling women it is preferable to forsake motherhood for a corporate career, even at the price of her unborn baby’s life.

Bad consequence number two: the national security threat. The Armed Forces are experiencing a critical recruitment shortfall of their own making. Pentagon spokespeople announced enlistment is down a dangerous 23 percent from their annual target. They cite several bland reasons for the crisis, such as COVID-19 concerns and private sector competition, but not the obvious one. In the light of the Afghanistan disaster, the only war the Biden military has successfully waged is the war on straight, white, patriotic, competitive Christian men. They are the energy pipeline of the military, and this Administration has shut them down along with the equally necessary oil ones.

The nadir came last year with the Army’s pathetic Disneyesque cartoon recruitment ad, featuring a wispish girl inspired to enlist by her two moms for her own validation. The ad and attitude were guaranteed to repel more than a few good men from military service. Jeff Groom analyzed it superbly in Spectator World:

Imagine you are an eighteen-year-old, white, Christian male in Georgia with a family history of military service. As you progressed through your teen years, you watched Confederate statues being torn down and military bases being renamed, endless media and elitist demonization of your culture as racist and deplorable and backwards, and military and civilian leadership that thinks diversity and inclusion (i.e. fewer white men) is best thing since sliced bread. Would you volunteer? Identity politics works both ways.

Too bad because real men, like the truth, are out there. Men like 22-year-old Elisjsha Dicken of Seymour, Indiana, who last Sunday shot and killed a rifle-firing mass murderer with a handgun at a mall outside Indianapolis, saving countless lives. “His actions were nothing short of heroic,” said Greenwood Police Chief James Ison. “He engaged the gunman from quite a distance with a handgun. Was very tactically sound. As he moved to close in on the suspect, he was also motioning for people to exit behind him. He has no police training and no military background.” And given the current military emphases, he’s not likely to get the latter.

The fact that Dicken is a straight white male who at the same time protected his girlfriend will give movie studio executives pause in bringing the story to the screen. They would much prefer to show the girl protecting him, and continue to deny reality.