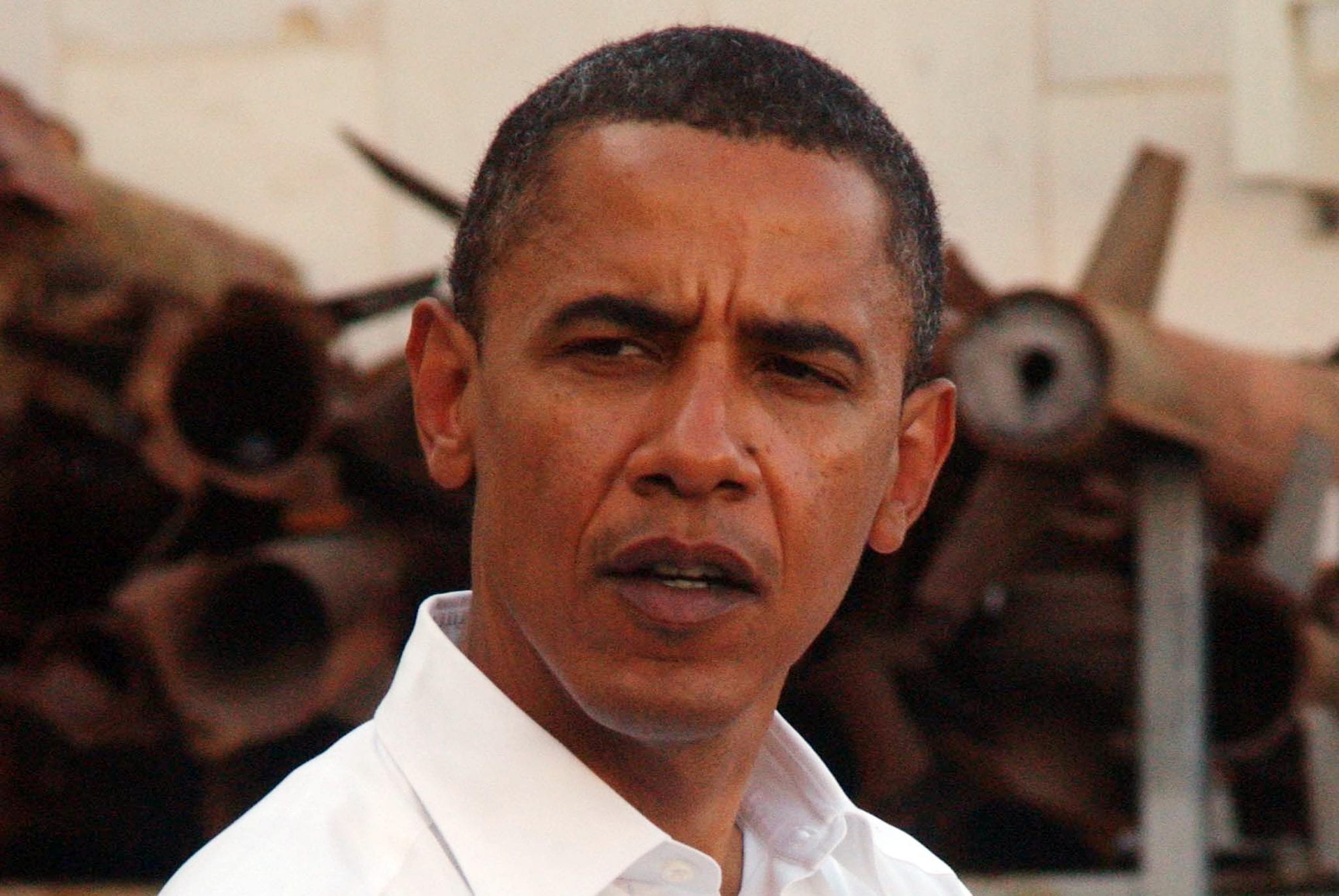 Propaganda of impending war, or “war scare,” is an effective method by which the Left creates mass hysteria and forces people into accepting its “peace-keeping” policies. This method was consistently used by the Communist Party in Soviet Union throughout its reign. The typical motif in the communist propaganda was that the Soviets were peace-loving and Americans were warmongers who would launch an attack at any time.

Today, “war with Iran” dominates the headlines. At the center of this propaganda campaign are self-proclaimed “Iran experts” who depend on this theme to justify their legitimacy and existence. Far-left organizations such as the National Iranian American Council (NIAC) and its affiliates, who comprise this cadre of pundits, seem to have taken the lead role in this undercurrent of public deception. Trita Parsi, NIAC’s former president, has been obsessively beating the drums of war since the U.S. exited the Iran nuclear deal. Negar Mortazavi, a journalist who advocates for diplomacy with the regime, has been incessantly publishing op-ed articles with apocalyptic undertones. The current policy director of NIAC, Jamal Abdi, has embarked on a self-described campaign to “prevent a war with Iran.”

All this rhetoric stems from these individuals’ disdain for President Trump. Denials from the Trump administration regarding any intention to initiate a war notwithstanding, sympathizers of the Iranian regime continue alarming the public about this devastating imaginary war. Interestingly, even the Supreme Leader of the Islamic Revolution, Ali Khamenei, has said there will be no war with the U.S. The propaganda that these people disseminate are verbatim talking points of the Iranian Foreign Minister, Javad Zarif, who is well-known among the Iranian people for his pathological dishonesty. While Zarif makes appearances on American news networks and warns that the U.S. is intent on starting a war with Iran, the Islamic Revolutionary Guard Corps (IRGC) is busy hijacking and planting mines on oil tankers in the Persian Gulf and launching missiles into Saudi Arabia (via Houthi proxies) and near the U.S. Embassy in Baghdad. While NIAC and its followers warn that Ambassador John Bolton hopes to finish the war he started in Iraq by attacking Iran, the commander of the IRGC, Hossein Salami, seeks the “opportunity” to fight the U.S. and draws parallels to the destruction of the Twin Towers.

By dissemination of this propaganda, advocates of regime appeasement aim to force the Trump administration to resume Obama’s appeasement policy. In this case, the prospect of a war is the most convenient and compelling argument by which the Iranian regime’s talking heads toy with people’s emotions and deceive the public. The same ploy was used by NIAC and Obama advisor Ben Rhodes to sell the Iran nuclear deal to the American people. The logic at that time was, “Agree to the deal or else the alternative is war.” Unfortunately, some Democratic politicians who antagonize President Trump at any cost have joined in on this campaign of deception. Rep. Adam Schiff (D-Calif.), for example, stated that the U.S. is to blame for Iran’s aggression and Trump is leading the U.S. into a war. This is a major excursion from his 2015 stance, when he said, “we must pressure Iran and use force if they violate the nuclear deal.”

Promulgation of deceptive propaganda with respect to war is conducted with total disregard for its potential consequences. This type of rhetoric, which is initiated by pro-regime think tanks and echoed ad nauseam by left-wing media, has created a major divide and hostility within the Iranian-American community. A large number of Iranians in the U.S. deeply resent the current regime in Iran and reject a policy of appeasement by the U.S. government, especially under the pretense of “preventing war.” Subsequently, these members of the Iranian community are wrongfully labeled by pro-regime elements as “warmongers.”

Another potential consequence of war propaganda is provocation of the Iranian regime. Individuals who benefit from the propaganda of war conveniently disregard IRGC’s destructive behavior in the region and blame the Trump administration for provoking this terrorist faction into mischief. While the Trump administration has repeatedly asserted that the dispatching of USS Abraham Lincoln to the Persian Gulf is to deter the IRGC, regime apologists continue to reject it. They dismiss the intelligence reports on the IRGC threat as exaggerations, as if forecasting an imaginary war is anything but. As much as IRGC’s threats and malign activities incite the U.S. into action, incessant claims that the U.S. is bent on starting a war with Iran equally provoke the IRGC. This could have devastating consequences for the American people, the Iranian people, and the region — a possibility that the real warmongers in Washington unfortunately fail to comprehend.

Dr. Reza Behrouz is a Texas-based Iranian-American physician and an affiliate member of the Constitutionalist Party of Iran (Liberal Democrat).