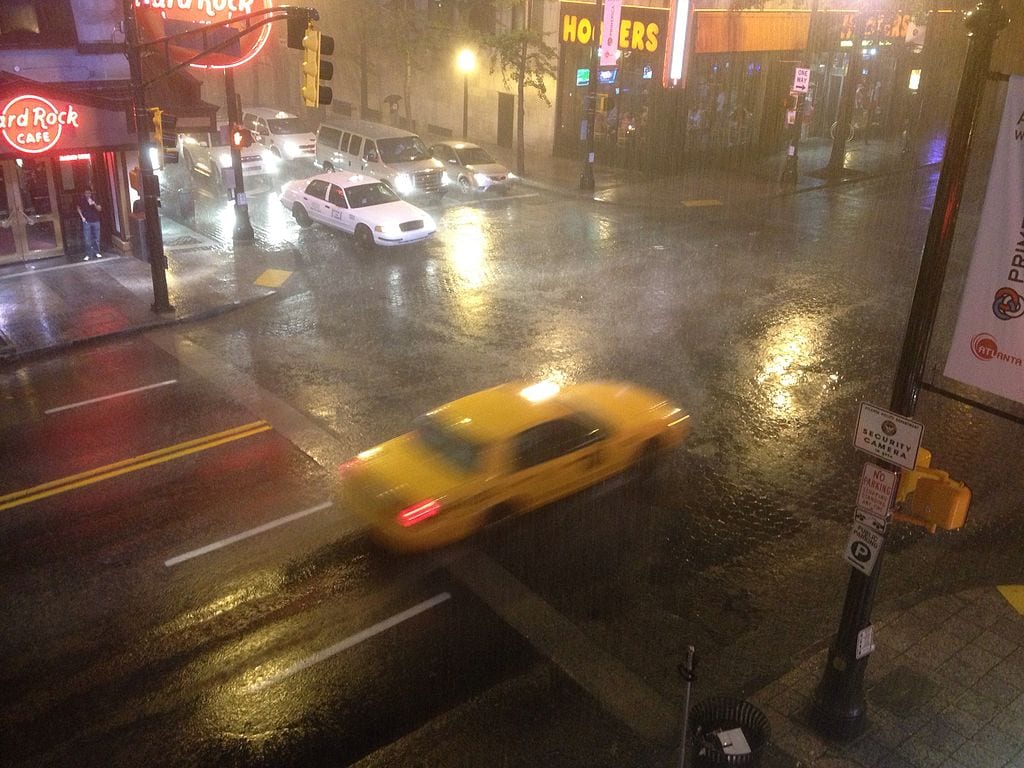 Hollywood used to confine its hostility toward traditional American values to the screen. It took a hard left turn half a century ago with productions like The Graduate, Easy Rider, Bob and Carol, Ted and Alice, M*A*S*H, and every show by Norman Lear, to nudge the culture that way. Sure, there were overreaches — Jane Fonda cozying up to a North Vietnamese anti-aircraft gun, Marlon Brando sending a poor Indian girl onstage to reject his Best Actor Oscar for The Godfather, the Edith Bunker Memorial for the Passage of the Equal Rights Amendment, Steven Spielberg’s fanboy swoon for Fidel Castro, and any off-screen sighting of Sean Penn. But for the most part, Hollywood types limited their public displays of disaffection to award acceptance speeches. That is until the election of their worst nightmare: a defiant “toxic male” who, unlike all the timid Republicans before him, mocks their sacred cows and returns their contempt in spades. President Donald Trump drove them off the deep end. Then overreach became the norm, unleashing a ghastly combination of unscripted ignorance and unearned hubris, nowhere more evident than in the lovely state of Georgia, where a cadre of 100-plus, mostly insignificant, celebrities led by perpetual starlet Alyssa Milano are trying to thwart a bill to protect unborn babies upon detection of a heartbeat — the Living Infants Fairness and Equality Act (LIFE).

Leaving aside the mortal infamy that is abortion, the vast majority of Americans support strict limitations on it, including most pro-choice ones. This means nothing to the now mainstream Democrats for whom a woman’s right to kill her child must not be abridged, even post birth. Just ask Governor Ralph (“Blackie”) Northam of Virginia, or the staggering 42 Democratic Senators who last month voted against the Born Alive Abortion Survivors Protection Act. Hollywood is even farther left than its ruling party. It cannot tolerate the thought of flyover country deplorables being so horrified by infanticide that they’d put saving babies above “women’s reproductive rights” — and their bottom line. Thus, Milano’s marauders have left their radical chic Hollywood bubble to menace a distant red state with a film-TV production boycott, ironically the state giving them more work than their blue one. The irony has escaped them.

Georgia is benefiting greatly from the economic suicide of California. For over a century, LA had one industry that set it apart from the rest of the world, making it a magnet for screen artists, craftsmen, and dreamers. But by implementing the socialist fiscal policies they advocate for the whole country, they made the entertainment business cost prohibitive, provoking a large reverse exodus. As the reporter protagonist of my new novel, Paper Tigers, remarks to a movie mogul, “Don’t you realize, in the kind of world you’re pushing for, you guys’ll be the first to go?”

And go many have — to Georgia, which welcomes them with not just open arms but lower costs and tax breaks. Result? Atlanta, instead of Hollywood, is now the number one film location in the world. Of the top-grossing films between 2016 and 2017, 32 were made in Georgia, 10 more than in LA. According to the Hollywood Reporter, only 10 of 2017’s 100 top box-office hits were shot in California. Last year, 455 film and TV productions brought Georgia nearly 10-billion dollars, revenue that would have stayed in California with wiser heads in charge. “Wise” hardly applies to Milano, who can’t grasp the link between conservative economics and traditional values, the sanctity of life being at the top. She also has a warped conception of evil, as her pompous threatening letter to Georgia lawmakers reveals:

We can’t imagine being elected officials who had to say to their constituents, “I enacted a law that was so evil, it chased billions of dollars out of our state’s economy.” It’s not the most effective campaign slogan, but rest assured, we’ll make it yours should it come to pass. This is the precipice upon which you stand.

Just that brief portion of the letter betrays the ultimate dichotomy of Hollywood types — abhorrence for traditional morals, such as reverence for innocent life, with overvaluation of their own influence. Take, for instance, the 108 misguided show people who endorsed Milano’s letter, promising to boycott Georgia if the heartbeat bill passes. Once Republican Governor Brian Kemp signs it as he intends to (after trouncing Hollywood darling and sore loser Stacey Abrams last year), what would be the damage?

So once he signs the bill, Governor Kemp can sleep well, even on a rainy night in Georgia, to the heartbeat of children yet to be born, that suppresses all the sound and fury of Hollywood, signifying nothing.