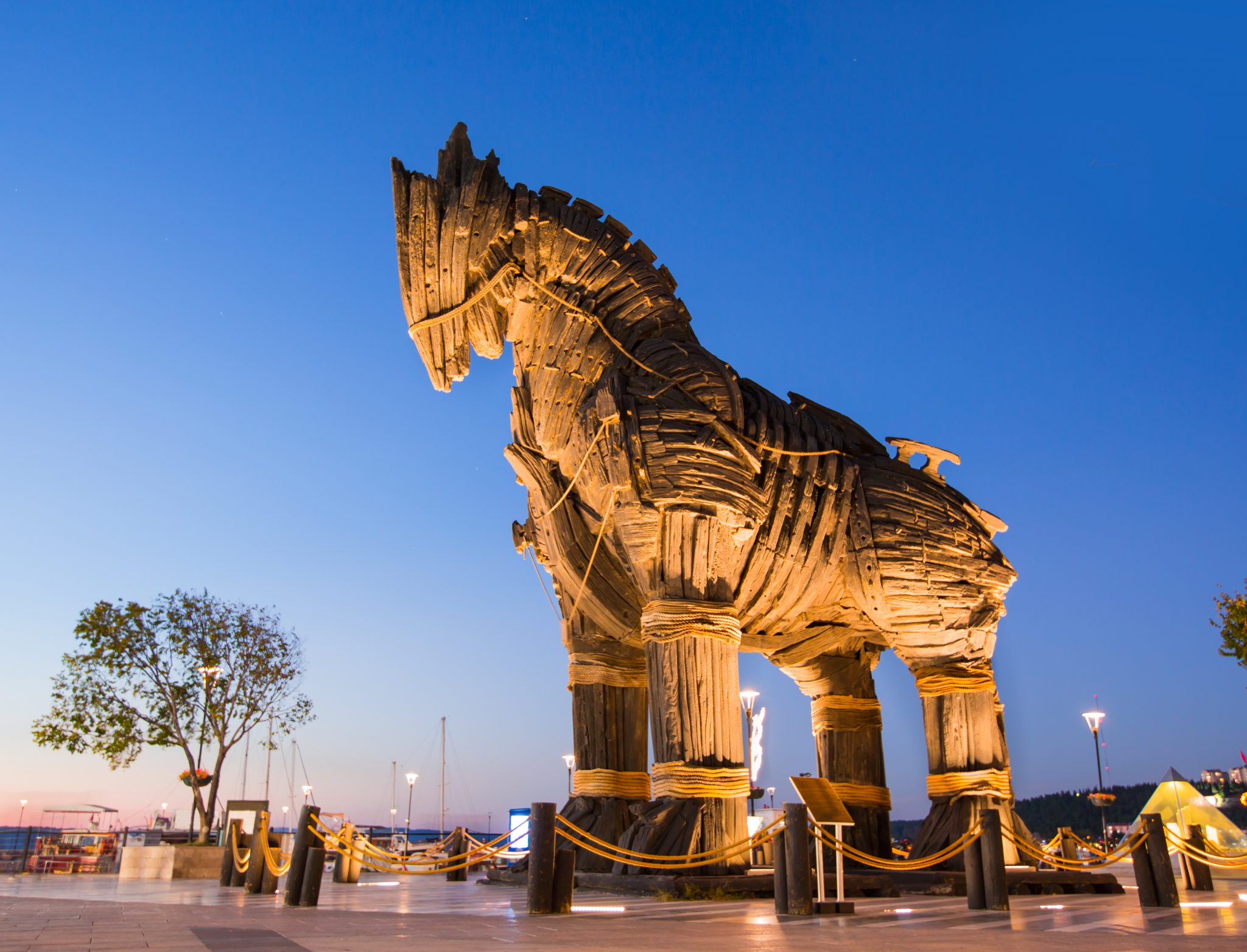 The COVID-19 crisis has given the government an enormous role in the U.S. health-care delivery system. In a national emergency, this makes sense, particularly in a few specific areas such as New York City. One fact must not be forgotten: Americans have benefited from our privatized system much more than people in countries with top-down government-controlled health care have from theirs.

Activists on the political left continue to push the U.S. health-care delivery system toward a single-payer, government-controlled plan. The debate now revolves around either imposing a complete nationalized program or an incremental approach toward fully socialized medicine. Activists are pushing a public option merely as an extension of Obamacare; they claim it is not meant to represent a complete government takeover of the U.S. health-care system.

Washington state passed the nation’s first public option bill in 2019. So far, only Colorado has followed suit, although several states, as well as federal officials, are also considering a similar program.

The Washington state public option begins in 2021 and will compete against private health insurance plans sold in the individual market. These government plans will look very attractive at first because they will lower deductibles, offer more services before deductibles kick in, cap out-of-pocket health-care expenses at 10 percent of income, maximize subsidies, and limit premium increases.

The numbers strongly suggest that a public option is simply a huge first step to a single-payer system.

Taxpayer subsidies will be given to anyone who earns up to 500 percent of the federal poverty level — which in 2020 is $131,000 for a family of four. The state insurance commissioner will decide what treatments and procedures are included in the public option and whether or not doctors are providing “quality care.”

There is no funding mechanism for the Washington state plan. Because the program does not begin until 2021, state officials are hoping that a left-leaning federal administration will be elected in 2020. This would potentially put the cost burden on federal taxpayers, and Washington taxpayers would not see the huge increase in state taxes necessary to pay for the public option. With the hit state revenues are likely to take by COVID-19, Washington’s funding issue has become even more problematic.

There is no estimate of how many Washingtonians would sign up for the public option plan. The Hoover Institution, however, recently projected estimates for a national program. Those numbers are revealing. They strongly suggest that a public option is simply a huge first step to a single-payer system.

First, it is impossible to compete against the government. Although a public option is ostensibly designed for people who already use the Obamacare exchange to find coverage, it is likely that individuals outside the exchange, those in the group market and those in the employer market, will find the public option attractive, simply to get the taxpayer-subsidy support. It is estimated that within five years, roughly one-third of all Americans would be enrolled in the public option, including millions of people who now have employer-based health benefits.

Second, the cost to taxpayers would be astronomical. By mid-century, funding for a national public option entitlement would be the third-largest government program, ranking only behind Medicare and Social Security in cost. It would increase the federal debt by 30 percent of the national gross domestic product. The current COVID-19 pandemic has already added trillions to our national debt. Incurring additional entitlement costs like this could cripple our ability to respond to another crisis.

To make the budget work, severe cuts to doctor and hospital payments would need to take place. Tax rates would need to increase from 37 percent to 73 percent on upper-income Americans, and eventually, taxes would need to be raised on the middle class as well.

It is clear that a public option would devastate the private health insurance market and lead to lower-quality care. It would ultimately force everyone into a government-run health-care system, exactly what socialized medicine advocates want. A public option may sound like a modest extension of Obamacare, but in reality it would be an enormous step toward a single-payer, socialist system. When one compares the flexibility and capability of the current, flawed U.S. health-care system, to that of a single-payer system like Italy in their response to the COVID-19 pandemic, the advantages of private markets and the need to retain them should become even more clear.