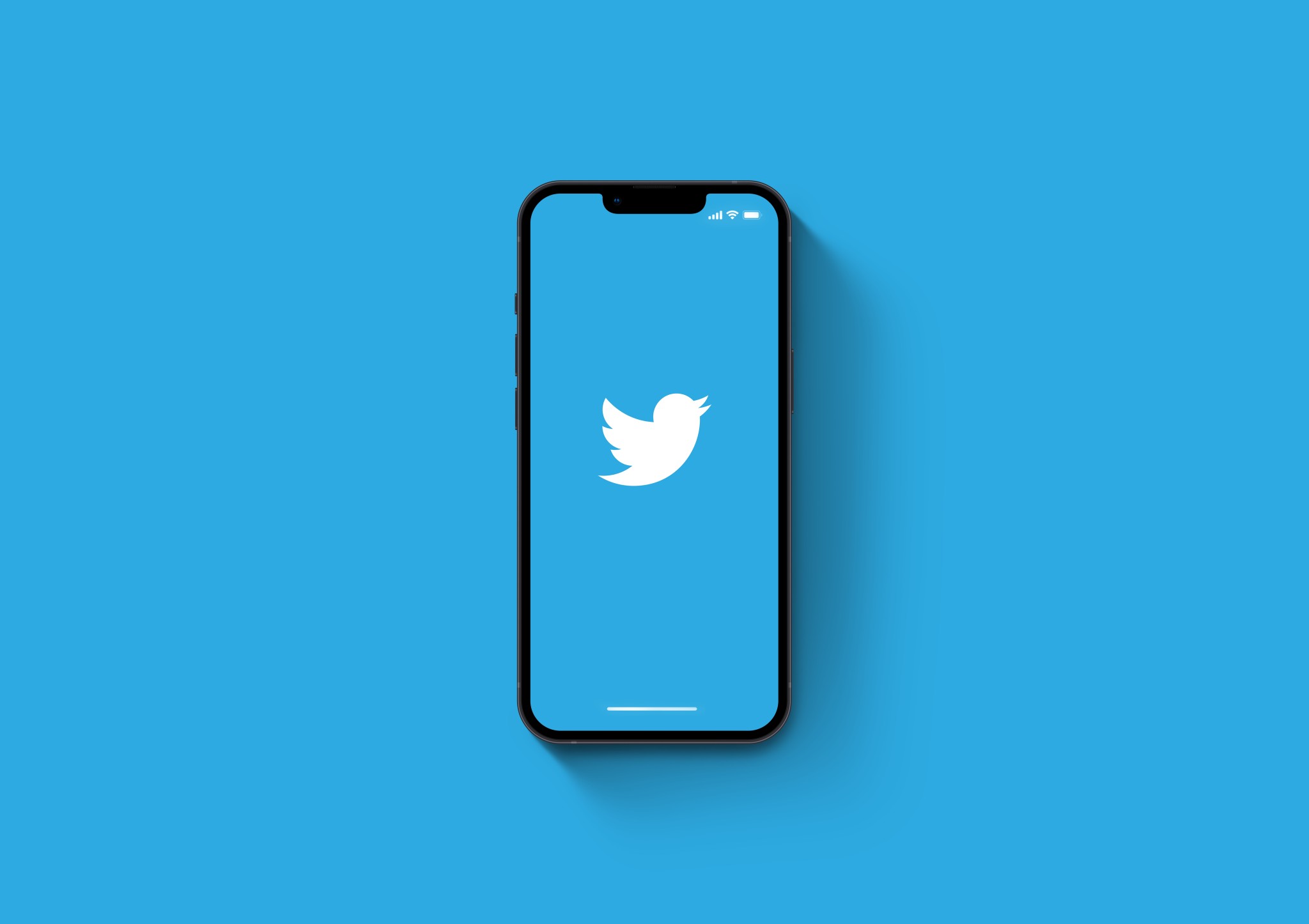 Will Twitter under Elon Musk bring about the end of life as we know it? Some panicky people seem to think so.

Twitter is all aflutter over the release of inside information regarding the company’s leading role in suppressing the Hunter Biden laptop story. So far, we have learned about active collusion between Twitter, the Biden campaign, and potentially members of the U.S. government to interfere in the 2020 election by spiking the scandal. Other revelations show Twitter working with the Democratic National Committee to “handle” critics like actor James Woods, who was ejected from the site. Musk promises that there is much more to come.

This is the latest round in an ongoing liberal meltdown over Musk’s acquisition of Twitter. Since the new owner began to loosen content restrictions and welcome back the banished, the site was transformed in the progressive view from the principal bulwark of democracy to an existential threat. Jessica González, co-CEO of Free Press, said without evidence that Twitter under Musk will amplify “bigotry and conspiracy theories that pollute public discourse, threaten the health and safety of users and undermine democracy.” Vice alleged that Musk is turning Twitter into “a haven for Nazis” — other than for Kanye “Ye” West, apparently. A former intelligence official recycling 2016 talking points on CNN said that “Putin is going to be all over Twitter” because of Musk’s free speech “nonsense.” Foreign Policy told us this is “a geopolitical catastrophe not only for the United States but also for the democratic world.” And tech gadfly Jaron Lanier warned that “extinction is on the table,” though, granted, Musk would only be partly to blame.

The firestorm is fed by people who are convinced that Twitter is much more important than it actually is. Twitter fanatics like journalists, pundits, activists, and Chinese bots attribute outsized influence to the service. A spring 2022 Pew Research Center report — written before Musk bought the social media company — found that 47 percent of Democrats believe that Twitter has a positive effect on democracy, and 94 percent think banning people from Twitter is no big deal.

Those for whom Twitter is the center of the universe tend to be those who spend all day tweeting. A 2020 Pew Research Center study found that 92 percent of tweets come from just 10 percent of all Twitter users. This hyperactive group is much more liberal than most and tweets a lot about politics. So, naturally, they assume that their incessant tweets, retweets, comments, snarks, insults, and supposed witticisms have a major impact on the world at large, rather than being a self-indulgent waste of time.

In fact, Twitter ranks 15th in terms of the number of social media network users. The Facebook user base is around seven times larger, and Twitter ranks well below Instagram, TikTok, Facebook Messenger, Snapchat, and Weibo. Twitter is not a major driver for media websites; a 2022 study found that Twitter referred less than 8 percent of social media traffic to third-party websites, compared to Facebook’s 74 percent. Twitter’s primary influence seems to be over people who are obsessed with Twitter. (READ MORE: Musk Wants to Fix Twitter — Good Luck!)

The frenzy is not just over the message but over the medium. Musk, like any new owner of a bloated company, found economies and laid off thousands of workers. On the principle that “there is no such thing as,” Musk ended free lunches at the Twitter headquarters that he claimed cost the company $400 per employee. On Nov. 17, in response to Musk’s message demanding an “extremely hardcore” work ethic, hundreds of Twitter employees walked out, and progressives tweeted that the site would soon collapse. The topic #RIPTwitter began trending. Instead, the substantially reduced, presumably hardcore workforce has kept Twitter humming along. It seems as though the challenges of running a glorified message board aren’t that daunting.

Musk also offended much of the Twitter elite by proposing a required $8 monthly charge to enjoy the coveted “blue checkmark” verification. Some critics noted that this would allow people to open bogus accounts impersonating the rich and famous, though Musk proposed other verification methods. But what offended them was Musk killing the “lords and peasants” system under which Old Twitter doled out verification only to favored users. The blue checkmark had become a symbol of privilege, and the verified behaved like Dr. Seuss’ star-bellied Sneetches. By allowing people to pay for the privilege, Musk is democratizing the system, or, as he put it, giving “power to the people”!

The Twitter elite should welcome more democracy since they talk obsessively about it. But, in fact, they fear having too much of it. To the progressives, democracy only means the freedom to agree with them. Under no circumstances does it mean people having the ability to reach independent conclusions, live their own lifestyles, run their own businesses, or engage in any human activity that is not controlled and directed by progressive ideology. Old Twitter’s system of censorship, shadow bans, suspensions, and de-platforming was a virtual manifestation of progressive utopia. Twitter was their playground, and, now, evil Elon is letting in the riffraff.

Many progressive Twitter users threatened to abandon the platform by, for example, migrating to Mastodon. But after moving to a service named for an extinct mammal, the Twitter refugees set about canceling each other for a variety of real or imagined affronts to the orthodoxy. That’s what they miss about Old Twitter: the ability to erase the unpersons.

What is most upsetting to the former Twitter darlings is that Elon Musk now controls the receipts, and he is not afraid to use them. The ongoing releases of behind-the-scenes communications will further expose the control mechanisms and cozy relationships that have unfairly tilted the playing field leftward. If Musk slides further into the DMs of the central figures in this scandal, we might learn more about how the media/political complex really works. Perhaps this is why the Biden administration is “keeping a close eye” on Twitter — forget misinformation; there is simply too much truth getting out.

James S. Robbins is Dean of Academics at the Institute of World Politics and author of Erasing America: Losing Our Future by Destroying Our Past.