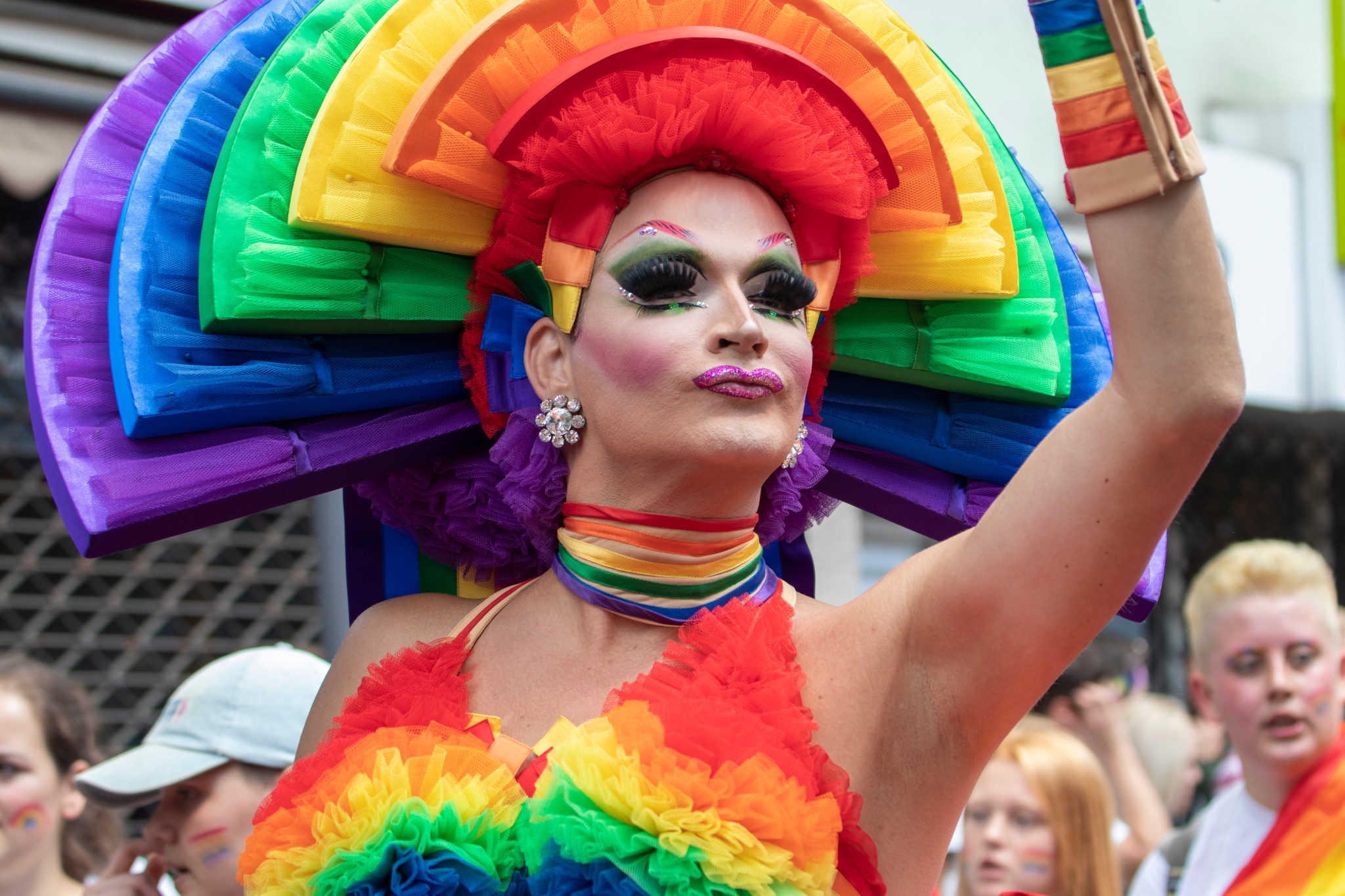 I hate government rescue plans. Whenever the government comes to my rescue, I drown. The post-COVID bailout plan is turning out to be the biggest incompetence fest of the century: in both Europe and the United States, governments are funding environmental awareness activities, checks for kids to buy video games, or drag queen activities for kids like at the San Francisco Public Library’s Queer Cultural Center (ora pro nobis). Even before I get into the aberration that each of these initiatives is, a question comes to mind: what the hell does that have to do with the post-pandemic economic recovery? Nothing, of course.

The pandemic allowed us to see the true face of governments. It showed almost without exception that they are incompetent and unable to react promptly due to their size and their obesity. And we thought that was insurmountable. But we were wrong. The implementation of post-pandemic recovery plans is far worse. It entails tons of money arbitrarily dumped on groups and institutions of dubious reputation that, in most cases, do not need money to launch activities that do nothing to revitalize the country’s economy.

The case of the climate is paradigmatic. What kind of collective madness has gotten into all the governments? In the logic of the ruling Left, the answer to the economic crisis is the fight against climate change, which is like saying that the perfect solution for a sick person with a headache is to remove a sock.

More logic of the contemporary Left: the best way to revitalize the economy after the pandemic is to allocate recovery funds to finance transsexual festivals for children. And by the way, the Left’s approach to children is more than worrying. When it fails to slaughter them in the womb, it sexually harasses them in public libraries with shows that, if they were for anyone, would be for adults.

A few days ago, I thought about homosexual proselytism. If it was about being for already recognized rights, why this insistence on recruiting new members for their lobbies among minors? It is a rhetorical question. I mean, I have the answer, of course. It’s because it is simply a business. As long as the lobby continues to have a reasonable number of followers, it will continue to receive aid, donations, and, in general, make money at the expense of airing their sexual intimacy.

The lobbying never stops. In case anyone has been on Mars, 2022 has been the year of transgender propaganda which relegates even gays and lesbians. The reason is the disturbing success of queer theories, which represent the ultimate madness of the Left by denying biology, women, and feminism. Where are the women of Hollywood and other singing hens raising their voices against this?

In Spain, a group of lifelong feminists, people from the socialist party, tried to revolt against the trans law just passed by the social-communist government. Very intelligently, they considered that the assumption of queer theory would definitely destroy the work they have historically done as feminists. Do you know what happened to them? They were wiped from the map, and, for some media, they are already cataloged as fascists.

Certainly, with such an ideology, with such a sectarian political position, so crazed, so deformed, and so incongruous, there is nothing that can be done. That is why it is so important to understand that the battle Giorgia Meloni fights in Italy, Santiago Abascal fights in Spain, and Javier Milei fights in Argentina, as Donald Trump did before, is the decisive battle. The contemporary Left is a wolf in sheep’s clothing, either you strip it naked by force, or it eats you.

Itxu Díaz
Follow Their Stories:
View More
Itxu Díaz is a Spanish journalist, political satirist, and author. He has written 10 books on topics as diverse as politics, music, and smart appliances. He is a contributor to The Daily Beast, The Daily Caller, National Review, American Conservative, and Diario Las Américas in the United States, as well as a columnist at several Spanish magazines and newspapers. He was also an adviser to the Ministry for Education, Culture, and Sports in Spain.
Most Popular
1
The Current Crisis
Shocker: Americans Think Democrats Are ‘Strange’
by R. Emmett Tyrrell, Jr.