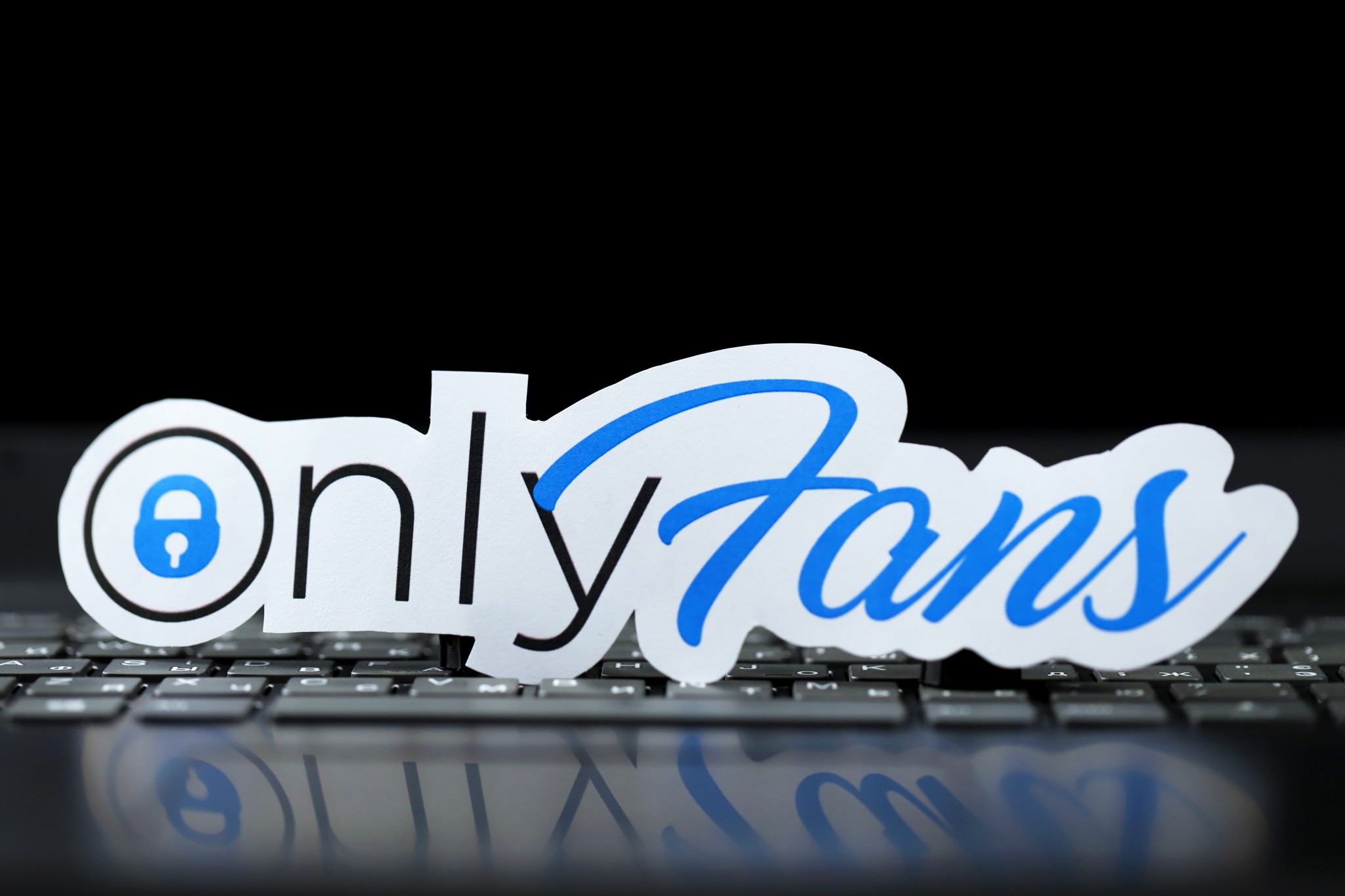 OnlyFans, the website known for providing a forum for home-produced pornography, announced Thursday that it will ban all sexually explicit videos beginning in October.

The site had grown rapidly during the pandemic, as women who lost their jobs turned to selling sexually explicit videos and photos of themselves. It has amassed 130 million users and more than 1.25 million “content creators.”

OnlyFans said it made the decision because of pressure from banking partners and payment providers. Axios reported Thursday that OnlyFans was encountering difficulties finding investors because any potential partners were scared off by a business model based on pornography. Reporter Dan Primack said that investment firms were particularly spooked by concerns that minors could create accounts to sell child pornography.

In a statement, the company said: “In order to ensure the long-term sustainability of our platform, and to continue to host an inclusive community of creators and fans, we must evolve our content guidelines.” The company added that nudity will still be allowed in still pictures.

Anti-pornography activist Laila Mickelwait wrote that the company’s explanation demonstrates that OnlyFans is unable or unwilling to comply with demands from payment processors like Mastercard who require that the age and consent of every individual in pornographic videos is verified.

A Broader Reckoning on How Pornography Enables Child Sexual Abuse

Last week, over 100 Republican and Democratic members of Congress took aim at OnlyFans when they sent a letter to Attorney General Merrick Garland asking him to investigate “the prevalence of Child Sexual Abuse Material, missing or abducted children, and potential solicitation involving content” on OnlyFans. The lawmakers noted an incident earlier this year in which a Florida couple was charged with human trafficking for commercial purposes, possession of a sexual performance by a child, and promoting the sexual performance by a child for selling a video of a topless female minor on OnlyFans.

The National Center for Missing and Exploited Children has identified 80 cases this year in which missing children were linked to OnlyFans content, the lawmakers added.

There have been other reports of rampant sex trafficking and child sexual abuse material on OnlyFans, although the company maintains that it has age verification tools in place.

In July, a police deputy in San Antonio, Joseph Scaramucci, told News 4 San Antonio that OnlyFans is “just one more avenue that traffickers can use to make money.”

“When we looked at specific cases targeting human trafficking,” Scaramucci said, “there was very obvious signs of people that were under 3rd party control.”

There are “high indicators” that some women on OnlyFans may be victims of sex trafficking, he said. Scaramucci added that it’s easy to defeat OnlyFans’ age verification system.

Many have responded to OnlyFans’ announcement by bemoaning the news because of the effect it will have on limiting “sex work.”

The ACLU, for instance, responded to the announcement by tweeting that prostitution should be legalized, saying: “Stigma drives sex workers underground where workers are more likely to be brutalized by police and clients. Sex work is work. It’s time to decriminalize.”

Kim Kelly, a columnist at Teen Vogue, and a proponent of “sex work,” wrote: “OnlyFans would be nothing without the sex workers whose labor built it up into a major platform. Now it’s tossing them aside, and removing a vital source of income from a population of workers who are disproportionately marginalized and have no protections under U.S. labor law.”

Others have celebrated the end to video pornography on OnlyFans, arguing that the site exploited vulnerable women, most of whom make very little from the pornography they sell despite headlines about celebrities who rake in millions. (The New York Times, for instance, told the story of a restaurant worker laid off during the pandemic who turned to OnlyFans for financial relief, but who only made about $500, and was left worried about how it could affect her chances of getting a job in the future.)

Others cheered OnlyFans’ announcement by noting that the move would lead to a decrease in sexual exploitation.

Dawn Hawkins, vice president of the National Center on Sexual Exploitation, said, “With the refusal of the payment industry to continue as partners unless they change, OnlyFans is finally being seen for what it is — a website set up solely to profit from the exploitation of vulnerable persons who then pay the high price of psychological, emotional, and physical harm that the sex industry imparts.”

She added that there are many reports of “filmed child sexual abuse, sex trafficking, and other non-consensually recorded or uploaded sex acts” being sold on OnlyFans.