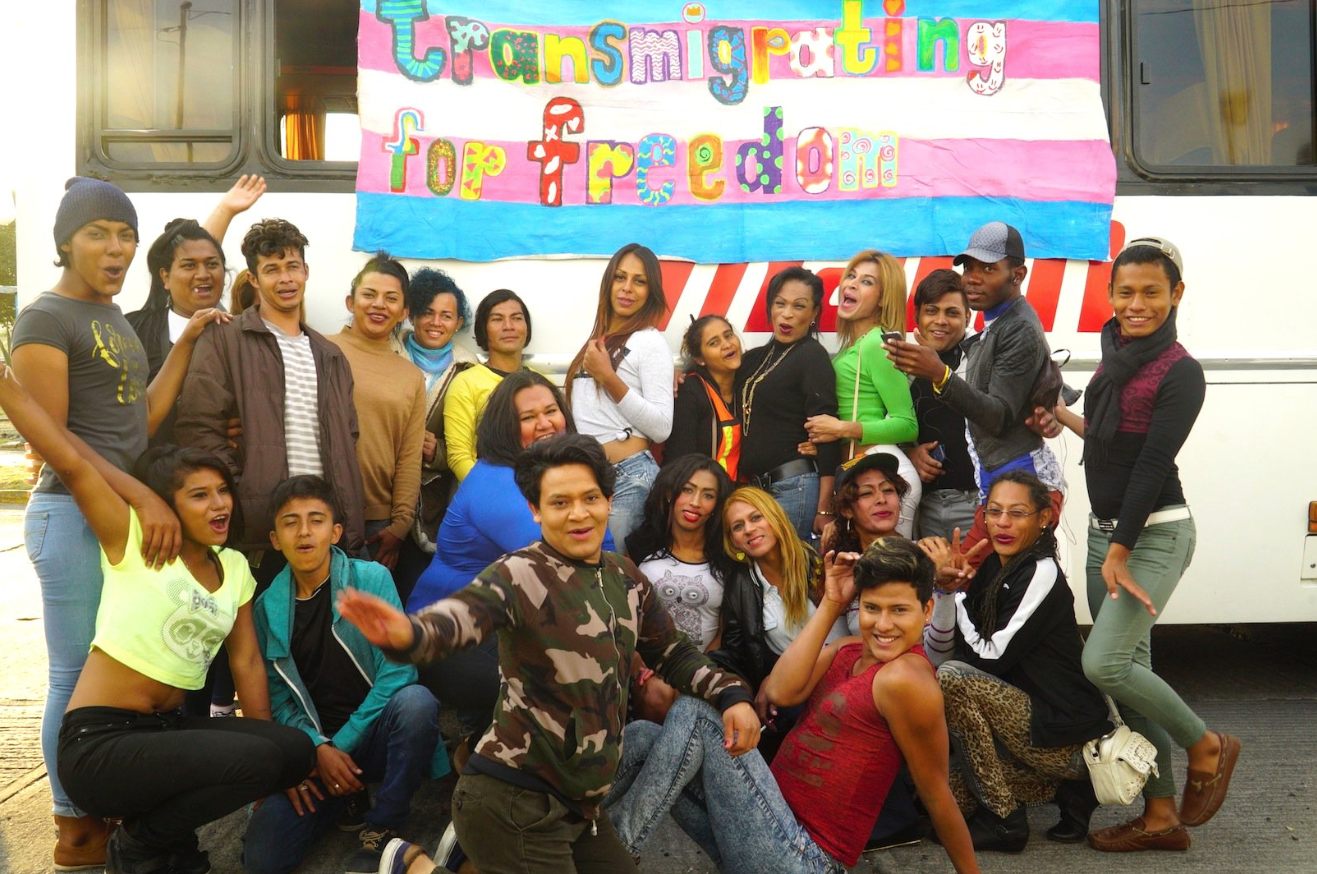 Pueblo Sin Fronteras (People Without Borders) hit a home run this spring in the competitive game of political spectacle.

As law requires, U.S. officials spent the week processing this sad little army, defusing any confrontation that its organizers had hoped for. “Scores of volunteer lawyers and paralegals,” the New York Times reports, “converged on this border city to provide free consultations to the caravan’s participants.”

This resolution is not a win, but U.S. immigration is a hard league to play in. Millions of devout multiculturalists make open borders their political religion. There’s also a serious open-borders Hispanic lobby. Churches, tax-exempt organizations, lawyers, and a message-conscious media work nonstop to crack immigration restriction.

What’s going on with the Pueblo Sin Fronteras caravan is “a deliberate attempt to undermine the laws of this country and the sovereignty of the United States,” Vice President Mike Pence said on April 30. Its sponsors are the Catholic Legal Immigration Network, American Immigration Council, and American Immigration Lawyers Association.

Migrants seeking “asylum” in the U.S. have special rights. They apply for asylum — a difficult and lengthy process — and then wait inside a detention center or for release to a U.S.-based family member or sponsor. Once registered, known alien trespassers, detainees, and asylum cases enter a tangled, overtaxed court system that might litigate forever. If unmonitored, many disappear, unlikely to be seen or heard from again. President Trump disapproves of pending cases leaving detention, called catch and release, but creating vast alien holding camps is not politically conceivable or socially attractive.

The Pueblo Sin Fronteras drama began unfolding in late March. A thousand or so Hondurans jumped the Mexican border and began moving north en masse. Trump grasped that its American organizers sought to “cause a giant scene at the border.” Sensing political opportunity, he dramatically called out the National Guard. Trump’s actions constitute “another ugly chapter in his anti-immigration crusade” and “an opportunity to fan the flames of bigotry,” a Times editorial reminded readers last week.

For the Times and its many powerful allies, migrants are holy pilgrims. They are “undeterred” by legal obstacles; bedeviled by xenophobes and nativists; the more abject, the better. Like Arnaldo Rivera, with his wife and five children, waiting outside the entrance to the U.S. border, eating donated food and using a nearby public bathroom, living on a blanket with a few knapsacks containing their belongings. Or Shannel Smith, one of about 35 transgender migrants in the caravan, an odd fact that the Times buried deep in its weepy narrative.

For Pueblo Sin Fronteras’s organizers, halfway through the journey through Mexico, the trannie angle — “transmigrating for freedom” — turned into an exploitable theme. CNN featured the unfortunate Nikolle Contreras and her “transgender woman’s journey on the migrant caravan.”

When much of the world’s finest talent wants to emigrate to the U.S., the Pueblo Sin Fronteras paupers and trannies do not seem like good value but instead like extras in a real-life Pedro Almodóvar adaptation of The Camp of the Saints.

But immigration from south of the border is a mess of the nation’s own making, and the mess is relatively new. Hispanics — many of them U.S.-born — are an established part of the nation’s professional and blue-collar work force. Legal and not, they provide vast amounts of manual and service labor. Some decades ago, employers in California, Texas, and the southwest — many who called themselves economic conservatives — started to use undocumented labor to fill low-level jobs cheaply and reliably. But as the U.S. southern border became porous, bad hombres and freeloaders poured in, lots of them.

Elected officials of both parties, the farm lobby, and employers nationwide resist electronic verification and other efficient means to improve non-citizen oversight.

My own favorite illegals include not-quite-a-rapist Henry Sanchez-Milian, 18, formerly of Guatemala, and his feral pal, José Montano, 17, of El Salvador. In March 2017, the two, enrolled in a Rockville, Maryland, high school, passed their time using a 14-year-old sexually in the restroom. It seemed to be a vicious rape and sparked national notice, but the charges didn’t hold up in court. The poor girl had sort of consented, it turned out.

Sanchez-Milian and Montano are no doubt still looking for a better life, and getting ample help to do so. One or both might still remain in the U.S. — that is, undeported — shielded by partisan government officials, lawyers, and journalists.

Mexico and Central American governments are more than willing to dump their underclass on big-hearted gringos. But during the Obama years, some Americans caught on that those “unaccompanied children” and so-called huddled dreamers included gang members, fugitives, and thugs — like Sanchez-Milian and Montano. “When Mexico sends its people, they’re not sending their best,” Trump said memorably in 2015. “They’re not sending you. They’re sending people that have lots of problems, and they’re bringing those problems to us.”

The losers of reckless immigration policies are native and naturalized U.S. residents of limited means, including Hispanics. When wages fall, schools turn into social service agencies, the language changes, and crime, vagrancy, noise, and litter escalate, the little people pay.

Not many Trump voters want to end immigration. What they want are fewer but higher-quality immigrants. They see something else pouring into the country, or already here, perhaps going through their trashcans early in the morning. Many Americans have already met the likes of Arnaldo in the local 7-Eleven parking lot or on the freeway ramp. Few want Shannel and Nikolle as new neighbors.

Immigrationists refuse to distinguish between migrants who make and those who take. Open hearts are what good Americans have, after all, and that means open borders. Thinking otherwise — making quality distinctions — is racist and not who we are. End of story. The nation is paying an incalculable price for such saccharine one-world fantasies.