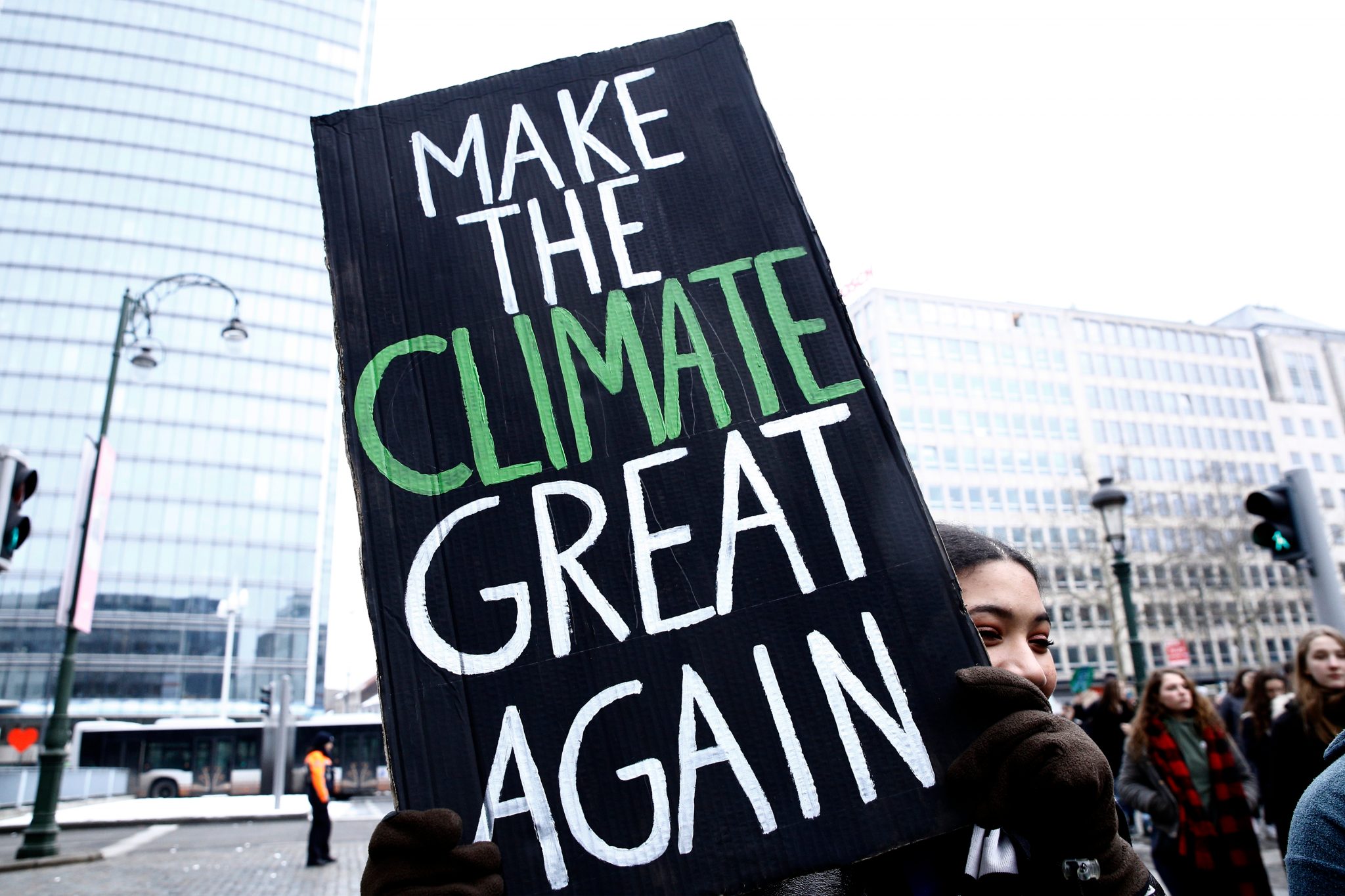 The Paris climate agreement is a bad deal for America, costing jobs in the United States and putting the country at a competitive disadvantage with our international competitors. By finalizing this starting process on November 4 of this year, President Trump kept his campaign promise to put America first.

“It is time to put Youngstown, Ohio, Detroit, Michigan, and Pittsburgh, Pennsylvania, along with many, many other locations within our great country before Paris, France,” Trump said at a 2017 Rose Garden event, which initially announced the intention to withdraw.

For America’s sovereignty and continued economic success, Trump’s decision to withdraw the United States from the Paris climate agreement is among the most consequential actions he has taken since being elected president. But for the success of the Paris agreement itself, it is, as a practical matter, almost inconsequential, since the agreement was already well down the road to failure before the Trump administration made America’s withdrawal official.

As noted in a recent Washington Times article, nearly four years after the Paris agreement was enacted with full force, only two of the 32 top emitting countries — Morocco and Gambia — have actually “enacted policies consistent with holding global temperature rise from pre-industrial levels below 2 degrees Celsius by 2100, according to the Climate Action Tracker.”

This shouldn’t come as a surprise. Faced with public backlash (on the streets and at the ballot box) against costly climate policies that have raised energy prices, the European Union and Japan — the two main driving forces behind the demand for stringent emissions reductions — have enacted policies that have increased their greenhouse gas emissions since the Paris agreement was signed.

Indeed, in response to the French “yellow vest” protests, the French government rescinded its stated plans to impose higher taxes on gasoline and electric power to meet its Paris climate commitments. Likewise, Australia’s prime minister was forced to resign after energy prices increased, and electric power blackouts occurred as a result of the country’s climate policies. New political parties arose, running explicitly on platforms embracing skepticism that humans are causing catastrophic climate change and supporting the continued used of fossil fuels. Candidates from these parties promptly won seats in parliaments in both the Netherlands and Finland.

Furthermore, since 2015, climate realists in the Trump mold have been elected premiers of Ontario and Alberta and as president of Brazil. Most recently, protests in Chile halted the government’s plans to raise costs for riding the metro and further increase electric power prices to pay for the government’s forced transition from relatively inexpensive coal, natural gas, and oil to expensive, less reliable renewable energy.

Chilean President Sebastián Piñera’s green virtue-signaling ended when, after putting troops on the streets to quell the country’s energy riots, he was then forced to cancel Chile’s plans to host the 25th Conference of the Parties to the United Nations Framework Convention on Climate Change.

China announced it would open 17 new coal mines in 2019, adding to the seven new mines it opened in the 2017–18 fiscal year. Additionally, to meet industrial and electric demand, China, the world’s largest importer of coal, is on pace to import 10 percent more coal by rail and sea in 2019 than it did in 2018.

Elsewhere in Asia, the U.S. Energy Information Administration’s (EIA) 2019 “International Energy Outlook” projects coal use to grow through at least 2050. EIA estimates the global coal trade will grow at an average annual rate of 1.4 percent through 2050, with India surpassing China as the world’s largest coal importer by 2050, increasing its annual coal production by approximately 2.7 percent per year to satisfy growing domestic demand.

Benny Peiser, director of London’s Global Warming Policy Forum, explained to the Washington Times that the blowback over climate change policies shows “[T]he Paris agreement is likely to end in failure, just like the [1992] Kyoto Protocol did before.

“It is becoming increasingly evident that most governments around the world are prioritizing energy security, affordability, and industrial competitiveness over the Paris climate agreement,” Peiser told the Times.

Even before President Trump made official the United States’ withdrawal from the Paris agreement, the deal was collapsing under the weight of its broken emissions reduction promises and the exemptions granted to the world’s biggest emitters.