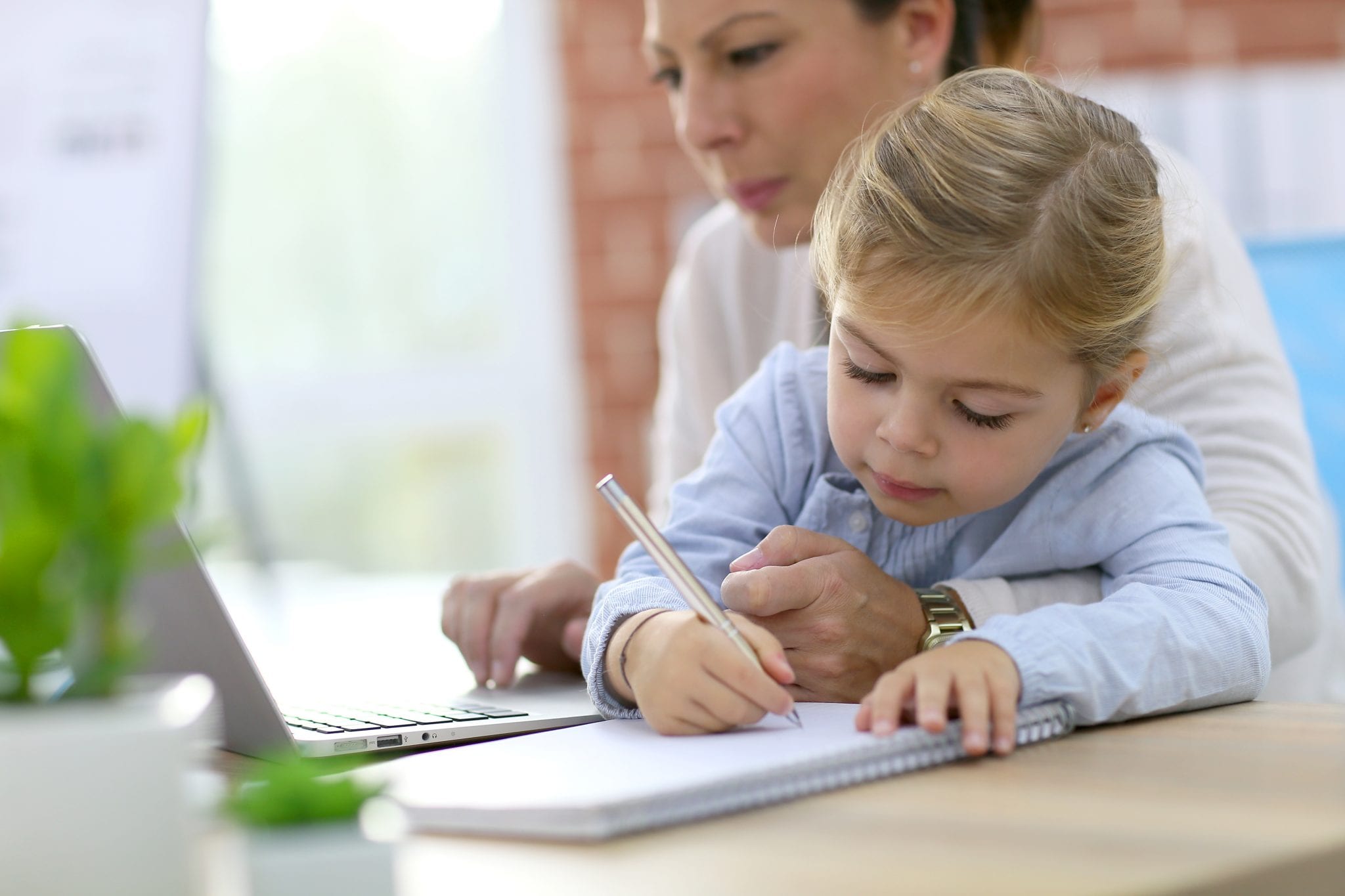 Does capitalism help or hurt women? I recently participated in a debate on the topic at the Cato Institute. While preparing for the event, I learned many fascinating facts that may interest feminists who claim the best way to help American women is for the U.S. government to do what other governments have done: spend a lot of money on so-called “pro-family” programs.

It’s certainly true that, for years, these countries have been hailed for being at the forefront of gender equality with programs such as paid family leave for both men and women and generous child care handouts to help women balance home life with work life. The policies are also supposed to help slay that favorite leftist unicorn — the “pay gap” — and elevate women to positions of power traditionally occupied by men. These entitlements certainly look fantastic on global gender equality indexes.

While it’s true that Nordic women participate in the labor force at higher rates than women in other countries, academic studies show that higher taxes on labor income — which are used to fund these generous policies — encourage women to work not full time, but part time. More generally, higher tax rates reduce the amount of time women work and increase the amount of time they spend doing unpaid household work. A Cato Institute study on “The Nordic Glass Ceiling,” by Nima Sanandaji, explains that “Nordic professors and other workers are more inclined than their lower-taxed American counterparts to devote unpaid time to domestic work rather than work longer hours in their paid work.”

This phenomenon is particularly pronounced in Scandinavian countries where the benefits are more generous. For instance, while the share of female managers is 43 percent in the United States, it’s 28 percent in Denmark, 30 percent in Finland, 32 percent in Norway, and 36 percent in Sweden. These countries also have, relative to other developed nations, very low rates of women working in science, technology, engineering, and mathematics fields.

Now let’s look at the impact that generous pro-family benefits have on the gender pay gap.

When measured properly, the pay gap in the United States is small. It certainly isn’t the 19 cents per dollar often advertised by the Left, including some Democratic presidential candidates.

The work of Harvard economist Claudia Goldin demonstrates that this gap has almost nothing to do with discrimination. Instead, it has to do with what Goldin calls the need for “temporal flexibility.” That is, women choose to work in positions that allow them the flexibility to take care of their children. What little there is in the way of a pay gap reflects women’s choices and not employers’ discrimination.

This “earning” rather than “wage” pay gap is driven by women choosing to be moms, and it exists in every country, including Scandinavian ones. In fact, economic studies show that this gap is as big or larger in European countries with huge amounts of social spending. For instance, a well-cited paper by Henrik Kleven, Jakob Søgaard, and Camille Landais explains that although the United States and Sweden or Denmark “feature different public policies and labor markets, they are no longer very different in terms of overall gender inequality.” Other studies show that to the extent the gap is slightly smaller in Nordic countries than other big welfare states, it has more to do with these countries’ wage structures than with pro-family benefits.

The economic literature refers to these findings as the “Nordic paradox.” The lesson here is that we should not justify social policies like mandated paid leave and generous child care benefits with the idea that they will close this gap, because they won’t. American feminists should also be careful what they wish for: More generous policies might bring more women into the workforce, but they could also hinder women’s rise in the workplace by incentivizing them to work part time and, as a result, never make it to the top.