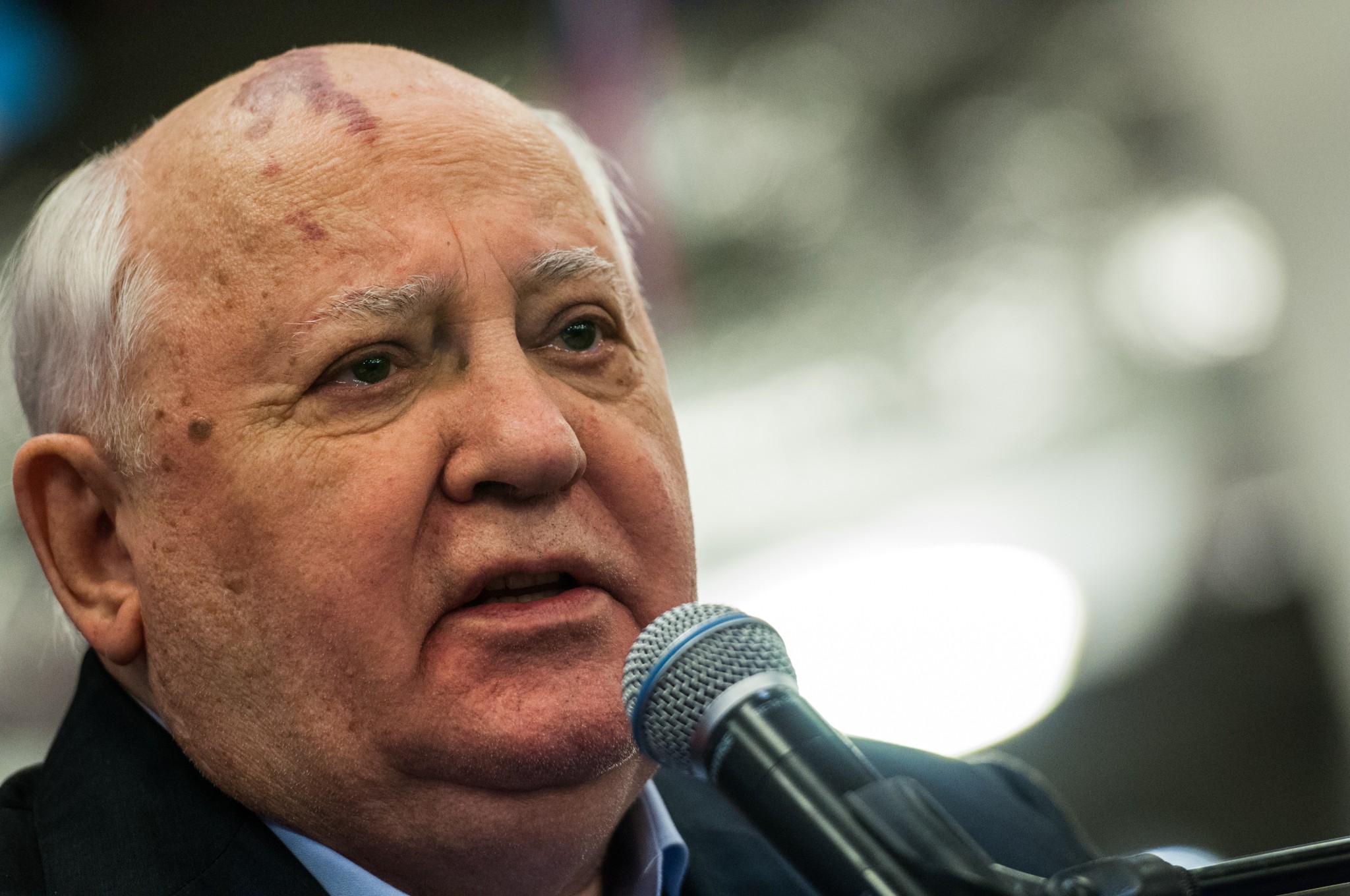 News that former Soviet leader Mikhail Gorbachev has died at age 91 has produced the expected encomiums from Western media outlets. The Economist calls him “the architect of [the Soviet Union’s] dissolution.” CNN says he “took down the Iron Curtain.” Reuters credits him for “end[ing] the Cold War.” The Associated Press writes that Gorbachev “steered [the] Soviet breakup.” The Guardian gives him responsibility for “the demise of communism.”

When Ronald Reagan died in 2004, the Washington Post wrote that “Republican conservatives … credit him with winning the Cold War.” The Guardian wrote that “to his admirers he was the man who had rolled back the forces of Communism.” The Los Angeles Times wrote that Reagan contributed to the “thaw that ended the Cold War.” CNN gave Reagan some credit for “hasten[ing] the end of the Cold War.”

The Western media always liked Gorbachev more than Reagan, so it is no surprise that they give Gorbachev the lion’s share of the credit for ending the Cold War. When Ronald Reagan early in his presidency called the Soviet Union an “evil empire” and predicted that communism would end up on the ash heap of history, Western media condemned Reagan’s “harsh” rhetoric and accused him of bringing the world closer to nuclear war. Western media outlets also ridiculed Reagan’s launch of the Strategic Defense Initiative, often parroting Sen. Ted Kennedy’s characterization of the program as “Star Wars.” And many in the Western media welcomed each new Soviet leader that came after Leonid Brezhnev — including even the former KGB head Yuri Andropov — and urged Reagan to reach out to them in the interest of world peace.

When Gorbachev came to power in 1985, the Western press greeted him as an example of a new generation of Soviet leaders whom the West could deal with. But as George Will later noted, Gorbachev rose to power not to preside over the end of the Soviet empire but to preserve it. And Will noted that Gorbachev was, as all Soviet leaders, a Leninist.

David Pryce-Jones in his masterly The Strange Death of the Soviet Union noted that Gorbachev had risen through the communist ranks and his chief sponsor in the Kremlin was the Stalinist Andrei Gromyko, who once remarked of Gorbachev: “This man has a nice smile, but he has iron teeth.” Gorbachev, Pryce-Jones writes, was an admirer of Lenin. Even after the August 1991 coup Gorbachev commented: “I will struggle until the very end for the renewal of this party. I remain a committed socialist to the depths of my soul.” “Perestroika” (restructuring) and “glasnost” (openness) were designed to save Soviet rule in the face of the economic and geopolitical pressures that Reagan’s policies produced. Pryce-Jones concluded that in implementing his reforms, “Gorbachev did not understand what he had set in motion.”

The late Soviet expert Brian Crozier in what Henry Kissinger called the “definitive history of the Soviet Empire,” The Rise and Fall of the Soviet Empire, noted that Gorbachev’s intention was to “overhaul and improve the vast apparatus” of Soviet rule (my emphasis). Crozier compared Gorbachev’s “reforms” to Lenin’s New Economic Policy, which many historians contend saved the Soviet system in the wake of the terrible Russian civil war. Like Lenin in the early 1920s, Crozier explains, Gorbachev attempted “to convince the West that he really believed in Western-style democracy.” He didn’t. (READ MORE: Mikhail Gorbachev Meets His Maker)

Gorbachev deserves credit for not sending in the tanks and troops to the satellite nations of Eastern Europe like his predecessors had done on East Germany in 1953, Hungary in 1956, and Czechoslovakia in 1968. But he did not “cause” the breakup of the empire; he failed to stop it. The empire unraveled because of many factors — nationalist uprisings, failed socialist economics, and the ideological and geopolitical offensive launched by the Reagan administration that exploited the vulnerabilities of the Soviet system.