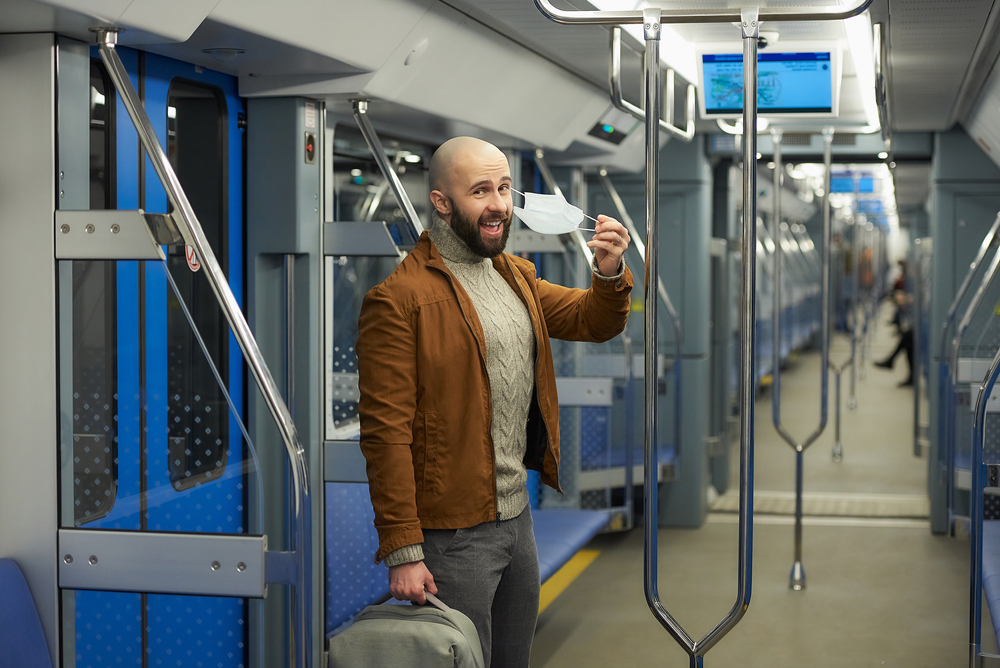 The federal mask mandate on planes, trains, and public transportation never was about “the science.” It was about politics.

No wonder then that U.S. District Judge Kathryn Kimball Mizelle of the Middle District of Florida tossed the mandate in a 59-page ruling Monday.

The Department of Justice will seek an emergency stay but in a way, it doesn’t matter. The toothpaste is out of the tube. Once you’ve told mask-resistant Americans they don’t have to fog up their glasses when they fly, it’s over.

If the mandate had been about science, the Centers for Disease Control and Prevention would have followed the Administrative Procedure Act and conducted notice and comment procedures to examine the real-world consequences of the Feb. 3, 2021, rule.

Experts would have welcomed the input of stakeholders who would have had a chance to voice concerns and suggestions. Tweaks could have been made. Instead, it was an edict.

“The flexing of administrative power,” attorney Glenn Roper of the Pacific Legal Foundation called it. Last year, Pacific Legal won a challenge against a CDC-ordered nationwide ban on evictions — another power grab because of COVID-19.

There was a time when COVID-19 was new and unknown. The public understood why bureaucrats might overreact — better safe than sorry.

Two years later, it’s hard to show faith in a bureaucracy that hasn’t even bothered to distinguish between mostly-for-show masks and more effective face coverings, such as N95s. Compliance apparently was the goal.

A chart by Ian Miller of the Brownstone Institute compares caseloads in states with and without mask mandates. Essentially, the chart shows no significant difference between states with or without mandates.

The Brownstone Institute is a think tank formed in response to “the global crisis created by policy responses to the Covid-19 pandemic of 2020.” The most egregious example: extended school closures that harmed far more children than they helped.

When reasonable voices pushed for targeted protections for the vulnerable while allowing the country to “resume life as normal” — I’m quoting from the Oct. 4, 2020, Great Barrington Declaration — they were dismissed as anti-science goofballs.

The goofballs were right, and the experts were too slow to figure it out.