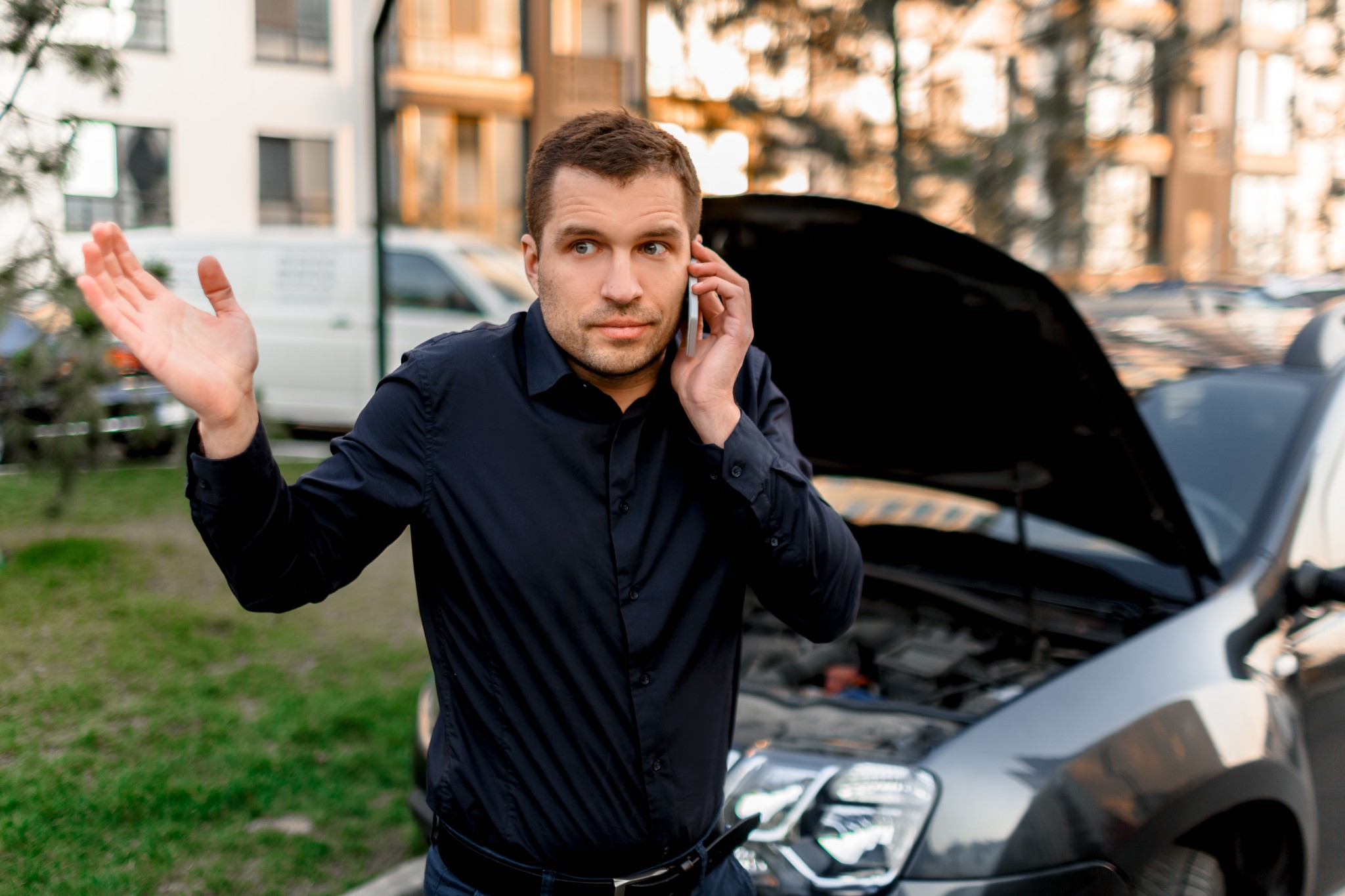 Men behave strangely with their cars. Generally, you can crack a guy’s head open with a hammer, or stick your finger in his eye and move it like you were stirring coffee, or set his house on fire, and you can expect not much to happen. He might get a little upset, but if there is soccer on TV, or he is reading messages on his cell phone, or if he has a glass of whiskey in his hand, he probably won’t even raise his eyes to insult you.

However, if you happen to gently brush up against the body of his car with the softest part of your thumb, even if it is thousands of miles away from where he is, he will detect it, drop whatever he has in his hands — even if it is a baby, the controls of an airplane, or a scalpel in an operating room — and he will not stop until he finds you and channels as much fury against you as three hundred drugged Japanese could accumulate in the middle of a world war.

Man is unable to keep his own house tidy. Numerous scientists have investigated this, but no one knows exactly why we are so messy. My theory is that man can only concentrate on one activity at a time, and that activity is always to keep his car tidy and shiny. He therefore lacks brain space to deal with tidiness anywhere else, and is thus disabled for advanced domestic activities such as matching socks, programming the dishwasher, or shaking crumbs off the tablecloth.

As you know, men don’t cry. Ever. In fact, man is the only animal on earth capable of cracking open a bottle of champagne inside a morgue — if it is expensive enough. They are not impressed by anyone’s medical emergencies, nor by death, nor by wars, nor by tragedies of any kind. The only thing that can make a man cry disconsolately is a breakdown in his car. When something breaks down, men get depressed and lose their temper. I’ve seen guys hugging their Ferraris and promising them that “nothing will happen to them” upon dropping it off at the garage. It just goes to show that men sometimes have feelings, even if they are stupid feelings.

For my part, I confess I like cars. I like to drive and even more if it is at night. In my car you can smoke. You can drink. You can listen to rock. And you can travel in silence. The only thing that is forbidden is eating. It bothers me when people eat in the car. Besides, I don’t understand it. When you can stick your head out of the window and shout out a Stones song, eating seems inconsequential. The only thing that ties me to the male gender in the automotive business is that I need my car to be clean. I’d be able to strangle anyone who dares to throw a popcorn on my floor mat.

But apart from this small hygienic detail, the rest of my car does not worry me. I don’t have a reliable garage — I don’t even call the owner by his family nickname. I don’t check the tire pressure (not even my own!), and of course I don’t spend Sunday mornings waxing the car. In order to do this, men handle some yellow wipes that they don’t know how to use at home, but if you bring them something full of gasoline and with wheels, they use them with astonishing dexterity.

I learned to love cars by watching The A-Team and The Blues Brothers. So my automotive ideal is a far cry from a car with no scratches, and a close second to moonwalking into a shopping mall through the window, wiping out several clothing stores, and driving the car right up to the very edge of the bar to order a beer.

As far as breakdowns go, today’s cars are a delight. You used to suspect something was wrong when you started seeing flames coming out of the air conditioning duct. Now a while before everything explodes, a bunch of pilot lights come on. Nowadays, between the time they light up, you manage to find the instruction manual, and identify their meaning in a language you can understand, the car explodes anyway; but at least you will have to acknowledge to the manufacturer that his car managed to entertain you until the last minute like a true friend.

I don’t usually waste my time trying to identify the malfunction lights, at least not as long as they don’t invent a little light to signal that the speakers are broken. Until they invent that little light, that’ll be the only flaw that keeps me awake at night. What difference do those other lights make? You know perfectly well that the car is out of gas when it doesn’t move even if you step on the accelerator with both feet at the same time. You can be sure that something is wrong when no one is smoking and the car is smoking everywhere but the exhaust pipe. And you can be sure you’ve run out of brakes when you suddenly remember exotic childhood prayers you thought you’d forgotten and see the scenery pass by unusually close.

Anyway, if you are easily shocked, before getting worried when several emergency lights come on, try this test: Get out of the car. Open the hood. Get a little grease on your hands. Then wipe them clean. Close the hood and continue your trip. This usually solves the problem for half an hour. And unless you’re rallying through the Amazon, you can usually find an emergency phone, gas station, or bar within half an hour. Everything will be fixed. The gas station is more efficient for any breakdown, but if you have run out of gas the bar can also be useful. Remember that most cars also run on whiskey. After three or four liters you will see that the car starts, runs, and even floats and surfs through the clouds as if it were Mary Poppins. And if the whiskey is from the bottle, you might even see Mary Poppins herself flying by your side in a sidecar. And don’t worry about those police controls. What is forbidden is drinking and driving. But only an a–hole would think of drinking at the wheel.