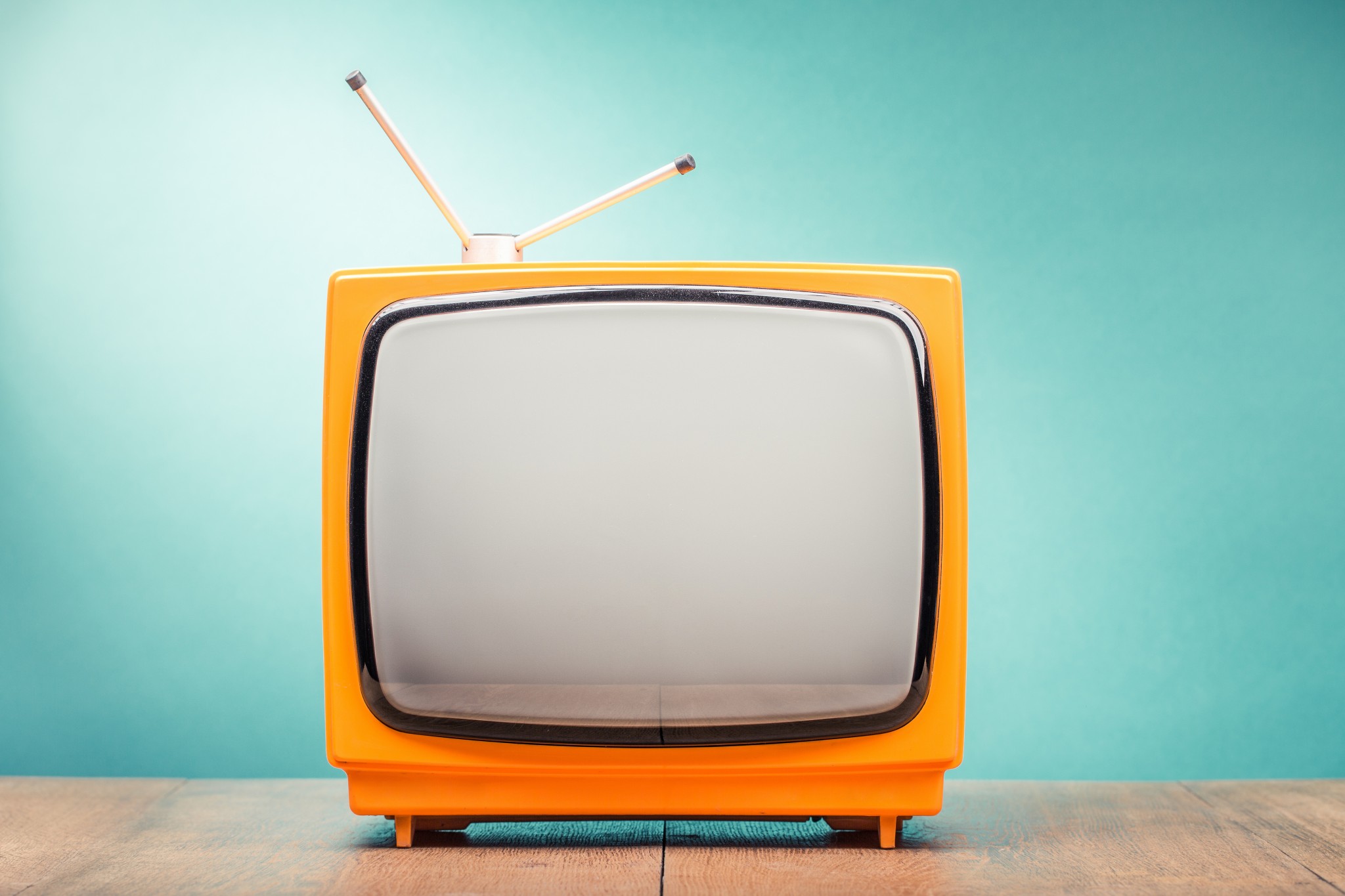 Being unblessed by fatherhood (thus far), I have little idea of what boys today are watching on TV, the few not playing video games anyway. But in perusing the 2021 primetime network schedule, I found nothing I would want to watch were I under sixteen. The only constant I could see is the dearth of male heroes, which suggests two possibilities. Hollywoke television executives either have no interest in having young males view their product, or they wish to “detoxify” those who do. Perhaps both conclusions are correct, and equally damning of our time.

As a young kid, I came home from school every Friday eager for a full night of masculine TV bliss. It swept me and millions of other boys from the old West to espionage action to modern adventuring to strange new worlds with the coolest, cleverest, manliest men in all the universes.

For four fun seasons, the night began with U.S. Secret Service agents James West (Robert Conrad) and Artemus Gordon (Ross Martin) saving the country from 19th Century villains in The Wild Wild West, often by Jim West punching the hell out of them. A pair of globetrotting super spies, Napoleon Solo (Robert Vaughn) and Illya Kuryakin (David MacCallum), followed suit in The Man from U.N.C.L.E. (U.N.C.L.E. being an acronym for the fictional — yet very real to us kids — United Network Command for Law and Enforcement). It says something about the progressive emasculation of our culture that the U.N.C.L.E. special — a pistol that converted into a telescopic rifle — received as much fan mail from young men as its two sex-symbol stars did from women. When U.N.C.L.E. moved to Monday night, it was replaced on Friday by the voyages of the starship Enterprise in Star Trek. The brilliant show’s three lead crewmen, Captain Kirk, Mr. Spock, and Doctor McCoy, became our male scouts to strange new worlds, new life, and new civilizations populated by gorgeous alien women.

In the summer of 1969, the foolishly canceled Star Trek was succeeded by the famous Simon Templar, better known from 40 years of literature, cinema, and radio as The Saint. The ridiculously handsome Roger Moore (before he became a rather silly James Bond) played Templar just like author Leslie Charteris conceived him in 1928’s The Saint Meets the Tiger — a gallant, debonair, yet fight-ready English adventurer who uses extra-legal means to help victimized innocents while romancing beautiful women. The Saint novels remained popular into the ’60s, and George Sanders portrayed Templar in five fun pictures between 1939 and 1941. Val Kilmer starred as a ghastly, clueless reincarnation of the character in 1997’s atrocious The Saint. But Moore nailed the character on television for us boys, joining the pantheon of men we wanted to emulate.

Such TV male role models became much rarer in the asexual Jimmy Carter Seventies, with the phonily macho Erik Estrada (CHIPs), John Travolta (Welcome Back, Kotter), and Paul Michael Glaser and David Soul (Starsky and Hutch) more cartoonish than masculine. Nevertheless, two real men pulled their weight in mega-hit shows: Steve Austin (Lee Majors) in The Six Million Dollar Man and — single-handedly preserving Friday night as a male bastion — Jim Rockford in The Rockford Files. Austin was for the younger crowd, but Rockford was for everyone. As a rugged private eye adhering to his code of honor in a murky society, he was a worthy successor to Sam Spade, Philip Marlowe, and Mike Hammer.

Manhood came back strong in the Reagan ’80s — an all too brief break from the leftist cultural advancement, soon terminated by the cloyingly wimpy George Bush (with all due respect to his World War II heroism). Sylvester Stallone, Mel Gibson, Arnold Schwarzenegger, and Paul (Crocodile Dundee) Hogan (“Knife? That’s not a knife. That’s a knife.”) ruled the big screen. But Friday night must-see TV continued for then young men like me, thanks to Don Johnson as Sonny Crockett in Miami Vice. Johnson’s partner, Ricardo Tubbs (Philip Michael Thomas), couldn’t quite match his natural machismo. And even the show’s auteur, Michael Mann, and his second Sonny Crockett, the trying-too-hard Colin Farrell, couldn’t recreate it for the awful 2006 theatrical reboot, Miami Vice. In fact, Johnson did it again a decade later in his very successful long run as San Francisco detective Nash Bridges in the same Friday night slot.

However, judging by the current network primetime schedule, those days are not only long gone, but seem to be from an alternate universe. On Sunday night, ABC offers the wrong kind of ’60s flashback with game shows like Celebrity Family Feud and To Tell the Truth. CBS insults the ’80s through its beyond parodic reboot of The Equalizer starring Queen Latifah. And the CW provides feminist fantasy via Batwoman and Charmed. Monday night, men at gunpoint can choose between ABC’s Bachelor in Paradise, CBS’ hourlong reboot of the old Norman Lear screed-fest, One Day at a Time, or whatever The Republic of Sarah might be on the CW. Tuesday brings yet more woke DC comic book junk like Superman and Lois, and I’m a fan of classic Superman and Lois Lane. The rest of the week is also no country for young men. But there’s double hope from across the pond.

Because supreme authoress J. K. Rowling is too powerful to be canceled — try as the Left has after her humorous dismissals of “transgender” madness (“‘People who menstruate.’ I’m sure there used to be a word for those people. Someone help me out. Wumben? Wimpund? Woomud?”) — the BBC adaptation of her outstanding Cormoran Strike detective novels, C.B. Strike (my review coming soon), written under the pseudonym Robert Galbraith, is refreshingly unwoke and one of the best TV shows in recent years. It’s a throwback to old-fashioned romanticism touchingly demonstrated by tough war veteran PI Cormoran Strike (Tom Burke) and his lovely, vulnerable, sharp assistant Robin Ellacot (Holiday Grainger).

And as proof that you can’t keep a good man down, a new reboot of The Saint was just greenlit. Yes, the obligatory black actor has been cast as the aristocratically white Simon Templar. But the good news is that it’s the ridiculously handsome, excellent, and manly British thespian Rege-Jean Page (Bridgerton). If all else works as well, boys will have a classic adventure hero to look up to once again.