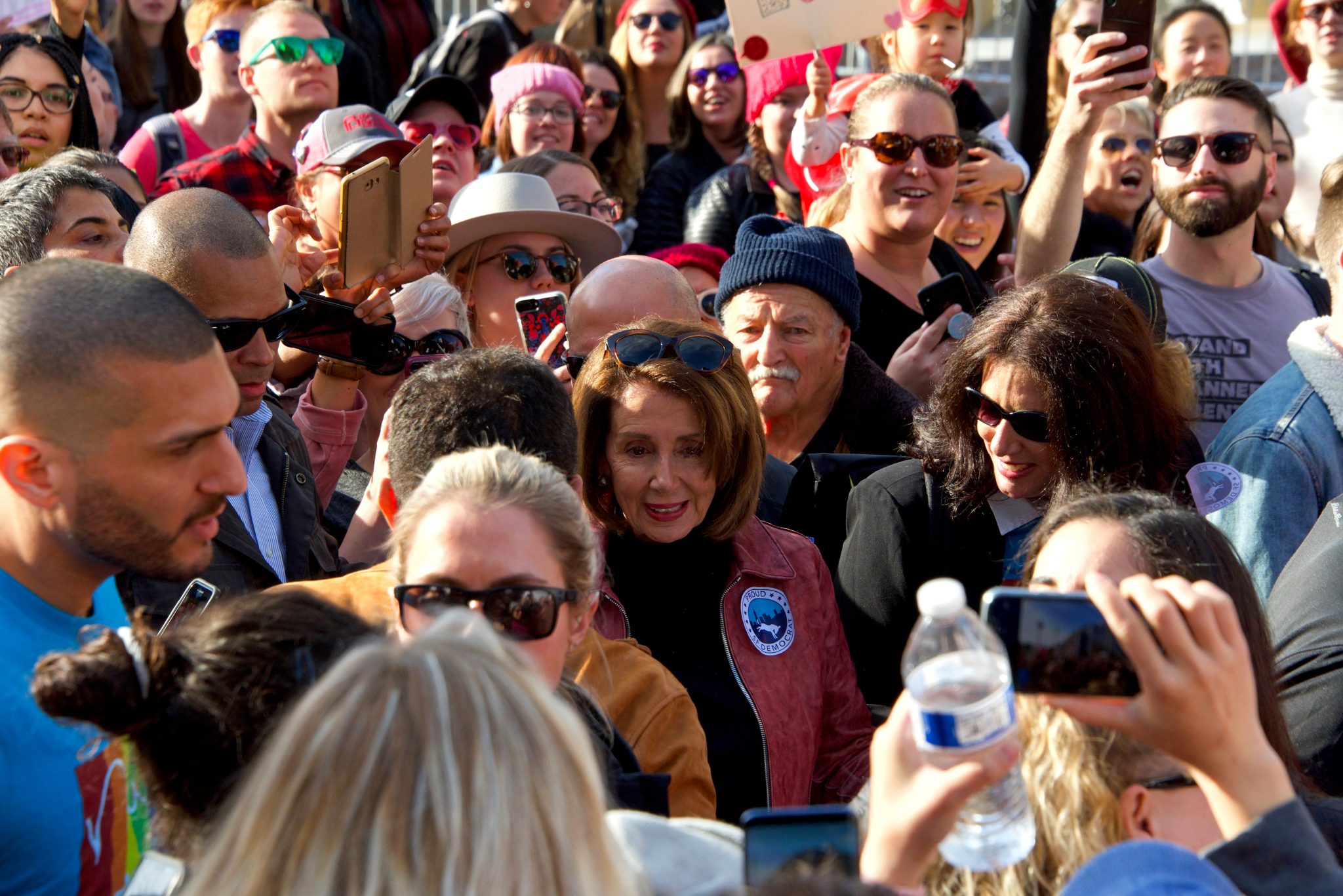 On impeachment, Democrats are losing, President Trump is tying, and the Left is winning. Democrats are losing because they bear all impeachment’s risks, but with little to show for it so far. President Trump is tying because, despite the worst that could befall a president, his public standing is essentially unmoved. And the Left is winning because it is playing for even bigger stakes than the president’s removal; it is aiming to capture the Democrat Party.

Although Democrats have been able to stack the deck against President Trump with impunity, they have made little headway with their opportunity. No one believes that either the public at large or Republicans in the Senate, have been swayed sufficiently to support removing the president. That means Democrats will not remove him, and that means they lose.

As for President Trump, he is tying — for now. Despite playing under Democrats’ biased House rules, he remains about where he was before impeachment began. Things still could improve for him when impeachment goes to a fair trial in the Senate.

While the president may yet win, however, the Left is already winning. Furthermore, it cannot lose. To understand why, it is necessary to understand the Left’s game. It is not about removing President Trump; it is about seizing the Democrat Party.

Sure, the Left wants President Trump removed. It has since before he took office. Regardless of the accused offense, impeachment has always been its remedy.

Like a bad case of poison ivy, impeaching President Trump now scratches the Left’s itch. But like poison ivy, this scratching will only make the itch feel better momentarily. It won’t get rid of it, and will likely make it worse.

Senate numbers make Trump’s acquittal a foregone conclusion. Democrats need at least 20 Republicans to vote to remove the president. But nine Senate Democrats hold seats in states Trump won in 2016 — so Democrats could need even more Republican votes. A bipartisan acquittal is far more likely than removal. Thus far, public reaction to even the biased House proceedings make the former far likelier than the latter.

So why take such a quixotic stand? As with poison ivy, sometimes you simply must scratch. Yet a deeper look reveals the Left’s bigger goal. Its real target is the Democrat Party’s moderates.

While the Democrat Party has had a large liberal presence for decades, liberals have not wholly owned it. That could now change. The Left wants to ensure it does and is poised to fully seize control from the party’s establishment and moderates. The Ukrainian impeachment play is its means for doing so.

Focusing on Trump’s Ukrainian involvement invariably means focusing on Biden’s, too. That focus will leave Biden damaged at the least. Having been undermined by an establishment Democrat’s problems at the top of the ticket four years ago, Democrats will be loath to do so again.

This helps clear the way for any of the many leftist contenders to claim the nomination. Already they collectively dominate, but because they have yet to consolidate, Biden presents a risk that an establishment moderate could win the nomination or hold enough delegates to dictate the nominee. With Biden gone, there is no other viable moderate, and the party must go left.

The Left is more than willing to sacrifice Democrat moderates in impeachment because it is under no illusion that more leftist candidates could replace them. In this belief, the Left is certain it wins either way: moderates refusing to back impeachment face primary defeat, and moderates backing impeachment face general election defeat.

Controlling both the nominee and Congress, the Left’s hand is strengthened immeasurably. Just look at the changes it pushed through on 2020 superdelegates to understand the importance of party control. Imagine what it could push through with full control.

Despite conservative claims, the Left has never fully controlled a major U.S. party. Yet without consolidating its hold now, it risks returning to its previous status with little to show for it. This is the Left’s moment, and impeachment over Trump’s Ukrainian involvement is its means.

Seizing full control of the Democrat Party is the real prize, not President Trump. On impeachment, the Left is not just winning; it is shooting for a trifecta — and playing with the Democrats’ chips to win it.