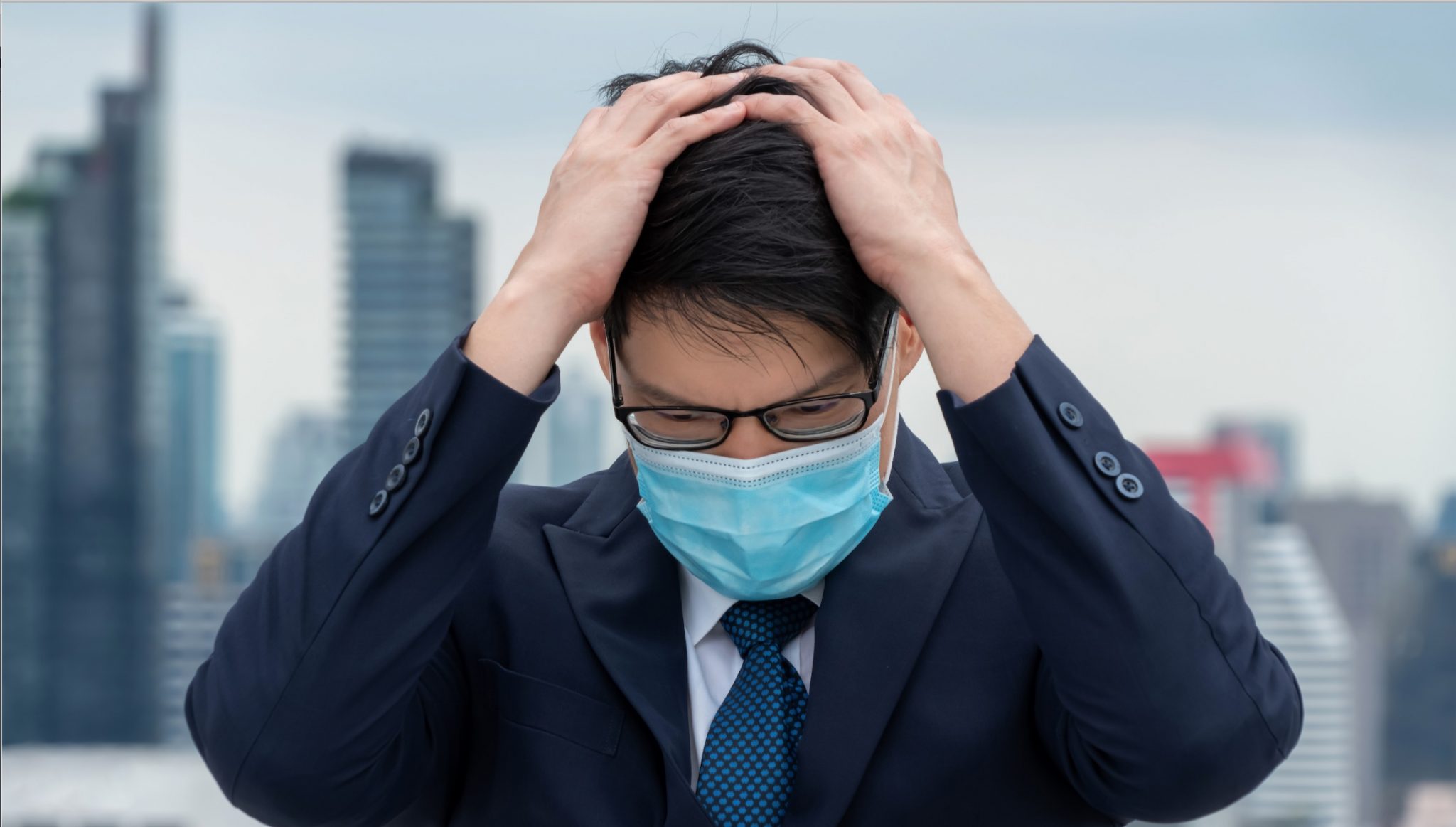 Given a free hand in fantasy, the left loves premising its dystopian tales on the failings of the right. Its dystopias originate from conservatism run amuck. Capitalism’s insatiable greed, climate change denial, environmental neglect, militaristic Armageddon, all these caricatured conservative qualities reach a tragic, but inevitable, conclusion from which only the left and its values rescue us.

America’s most liberal state and local governments embraced the authoritarian response the most.

The liberal-dominated entertainment industry follows its philosophical formula to reach its worldview conclusion. The unfettered right leads to anguish — only anguish’s form changes, never the dystopian outcome. The left’s problem is that its worldview does not match world events.

No more perfect dystopian saga exists than a deadly virus’s escape from a secret lab. In 2019, it did: in China. In 2020, America is living the nightmare.

China is a relic of the left’s mid-20th century heyday. Communism was the apex of leftist development; it was ascendant and China in its vanguard. Three generations later, communism survives in just a handful of states and only by force alone.

China’s communist government, like all these remaining relics, would be totalitarian if it could. Still, its power pervades society and, as Hong Kong proves, continually encroaches.

The Chinese Communist Party’s role in coronavirus’s creation, escape, and cover-up is unquestionable — nothing happens in China without Party approval. The only thing we do not know, and likely never will, is the extent of its involvement.

At the very least, the Party sanctioned the deadly work, silenced the danger coronavirus posed, and retarded efforts to stem its spread, thus creating a global pandemic.

The only thing that matched coronavirus’s spread was the hysteria the establishment media fanned. Even before the virus was understood, the media overplayed it. Lack of hard information — often contradictory and inaccurate — did not deter dissemination. Of course, the worst disinformation regarded the virus’s virulence.

Stoking fear, the liberal establishment media boxed in politicians. Its clear message: Anything less than drastic action was irresponsible. Under this onslaught, the previously unthinkable — lockdowns — became virtually inevitable.

America’s most liberal state and local governments embraced the authoritarian response the most. They closed first, stayed closed longest, were the most sweeping, and had the harshest restrictions on private activities.

At the same time they were authoritarian, their siege approach was extremely regressive, hurting those with lower incomes, lower savings, and small businesses the most.

Into this powder keg of growing frustration from state-enforced siege came urban anarchy. Seizing on the death of George Floyd in ultra-liberal Minneapolis, protests quickly turned violent; then violent protests became riots. The riots have now become the ultra-left’s perpetual anarchy in liberal city after liberal city. In other cities, liberal authorities effectively have withdrawn the police, leaving their streets no-man’s lands.

In this cycle of leftist psychosis, nothing is safe and nothing sacred, except destruction of the status quo simply because it is the status quo. Police, who serve and protect, have been made the villains, not the vandals who riot and destroy.

Of this reversal of normal, mention is barely made by the leftist establishment media, who in Orwellian fashion insist on redefining away the violence. Refusing to see anything wrong, they refuse to show anything wrong.

This year is not a conundrum of dystopias; it is a continuum of them. They originated in the left, and 2020 highlights the left’s role by compressing it into a rapid succession.

This gamut has run from the supposedly highest form of the left’s development — China’s communist state — to its most unstructured — ultra-leftist anarchy. Between these extremes, the left has also constructed dystopias with its far more common variants.

There has been the hysteria and hypocrisy of the establishment media’s coronavirus coverage and their Orwellian redefinition of the left’s increasing violence. Liberal state governments have locked down the general public across the country, while liberal city governments have unlocked mayhem from violent agitators.

The year 2020 is no shrouded mystery but a stark miasma. How these dystopias occurred and from where they arose is as clear as their existence.

At the same time the left has fomented unparalleled disaster in America, it has never been closer to attaining power here. Despite rejecting America, the left is demanding that America follow it. Instead, America needs to trace 2020’s dystopias back to their source. To understand where the left will lead, America need only look where it has led.