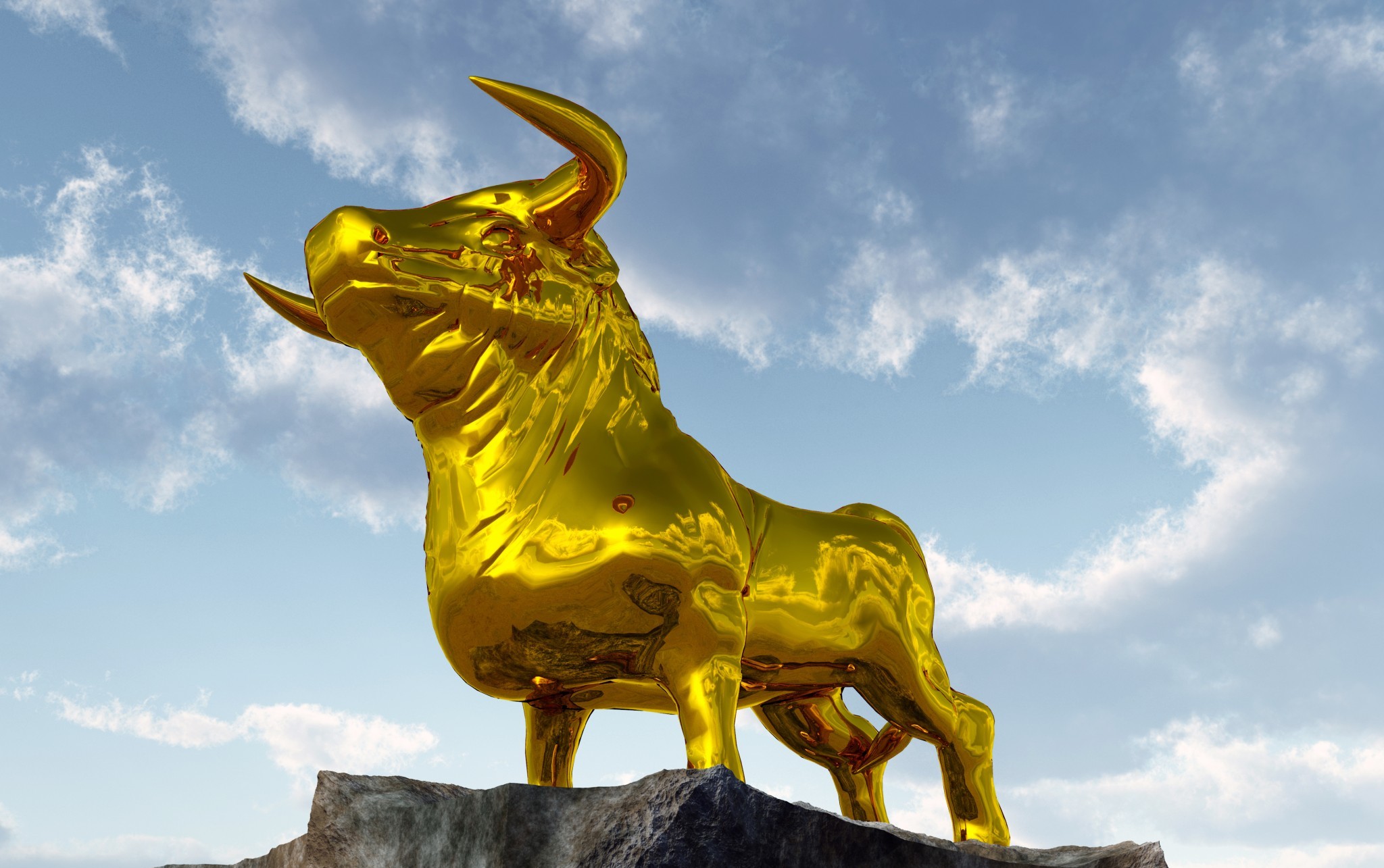 Political idolatry, like crabgrass, is nearly impossible to get rid of. We want a winning message, we wish to sell it and get support for it, we tout the sizzle of what we stand for to one and sundry — and we forget about the steak.

The high moments of freedom have involved not the recitation of democratic dogmas but rather clear-eyed, daring, and courageous response to severe challenges that would have not responded to political cliches or the tactics responding only to the challenge of yesterday.

We owe to Abraham Lincoln the salvation of our national honor and of any real meaning in Jefferson’s ringing declaration that All men are created equal. But to preserve the possibility of realizing freedom for all, as the Declaration had promised, Lincoln had to suspend that most basic of political liberties, habeas corpus, the right of every citizen to be free from detention by the government except when charged with a crime under known law.

Had Lincoln shown the respect we normally require for our Constitution, especially by those entrusted through it with great power, it is most likely that the secessionists in Maryland would have carried the legislature into joining the Confederacy. The national capital, then surrounded by seceded states, would have been indefensible. The Confederate cause, the cause of slavery, no doubt would have triumphed, and the cause of equality would have remained imprisoned along with the slaves in their millions.

In the 20th century, both Winston Churchill and Neville Chamberlain opposed the tyrannies in Soviet Russia and Nazi Germany. Both men loved peace and wished to avoid bloodshed.

Chamberlain, however, hid from the difficult reality of the struggle that he actually faced. He invoked the cause of peace with sincerity, but without understanding adequately what the cause of peace actually required of him. Conceiving of himself as a messianic figure on the world stage, he threw away friendly and democratic Czechoslovakia to win Hitler’s good will. Hitler, however, needed no messiah other than himself. Chamberlain’s pious pretensions won him only contempt from Hitler and Fascist Italy.

With the Czechs down and the Nazis closing in on Poland, Churchill implored Chamberlain to quickly secure a strategic alliance with Stalin to counteract Hitler’s thrust. But Chamberlain could not bring himself to be serious about allying with a man whom he detested — for good reason. Seeing the hesitation, Stalin chose instead to make a deal with Hitler, giving the green light to the invasion of Poland and the beginning of World War II just a few days later.

Churchill hated Russian communism as well. He had led the British after World War I to invade Russia in an attempt to quash the Leninists. But he saw the main challenge 20 years later to be Hitler. To beat Hitler, he would make whatever strategic steps were necessary. As he put it, “If Hitler invaded hell I would make at least a favorable reference to the devil in the House of Commons.” As prime minister, one of his greatest and most significant war time successes was managing the alliance with Stalin, who was a terribly difficult man to deal with.

Churchill did not make an idol out of war any more than he did about peace. While insisting that Stalin had to be stopped from incorporating more satellites behind his Iron Curtain, Churchill advocated face to face negotiation at the highest levels as the best way forward in the post-war years. “To jaw-jaw is always better than to war-war,” he said.

Under the pressure of great challenges, it can become very tempting to fall back on formulaic thinking and mere reaction. Reaction cedes the initiative to the other side. In particular, it shows to those who do not yet appreciate what we stand for that we do not have the initiative or the creativity or the trust to lean into the moment and create strategic advantage. We do not show what we are for, what is the living and powerful source of our convictions. Those not already won to our cause begin to doubt if we have such a core, if for all our protestations, we lack ultimate faith in the truth and the power of that to which we are devoted.

We know the positive good that free market economies bring to the world, but the free market is not God. We know that the state is not God but we are not afraid to use its power for those things that can only be done with concentration of national power — precisely why the Framers set up our federal structure.

We know that freedom of speech enables us to pool our insights in a way that no lockstep uniformity of thought could ever do, yet we cannot worship argument for argument’s sake and we willingly still our tongues to listen and to hear out those with whom we disagree. We try to formulate our views with clarity and with power, but we can never worship the work of our own hands and say that this credo that we have formed came from God at Sinai.

The Left has overreached again. Once again, it campaigned as fighters for liberation and equality, only to immediately translate that after the elections into ham-handed enforcement of their own diktats. From the health care workers in Seattle and New York to the cops and firefighters in Chicago and New York, to the members of our military, to parents facing down gonzo school boards in Loudoun County or in many locales across the country, to those innumerable victims of cancellation all across academia, sports, media, and the arts, there is a growing revulsion with the New Puritanism of the Woke Masters.

We will have many allies in these coming days. Let us share with them the humanity, the spark, and the liveliness of our beliefs and how deeply meaningful in the most personal terms they can be to all.

The temptation to be just another idolatry is there for us as well. We can persuade many of our wisdom simply by successfully defying that temptation, and so pinning our hope on that Oneness which, transcending us all, offers us all a chance at being together, under God, one nation.