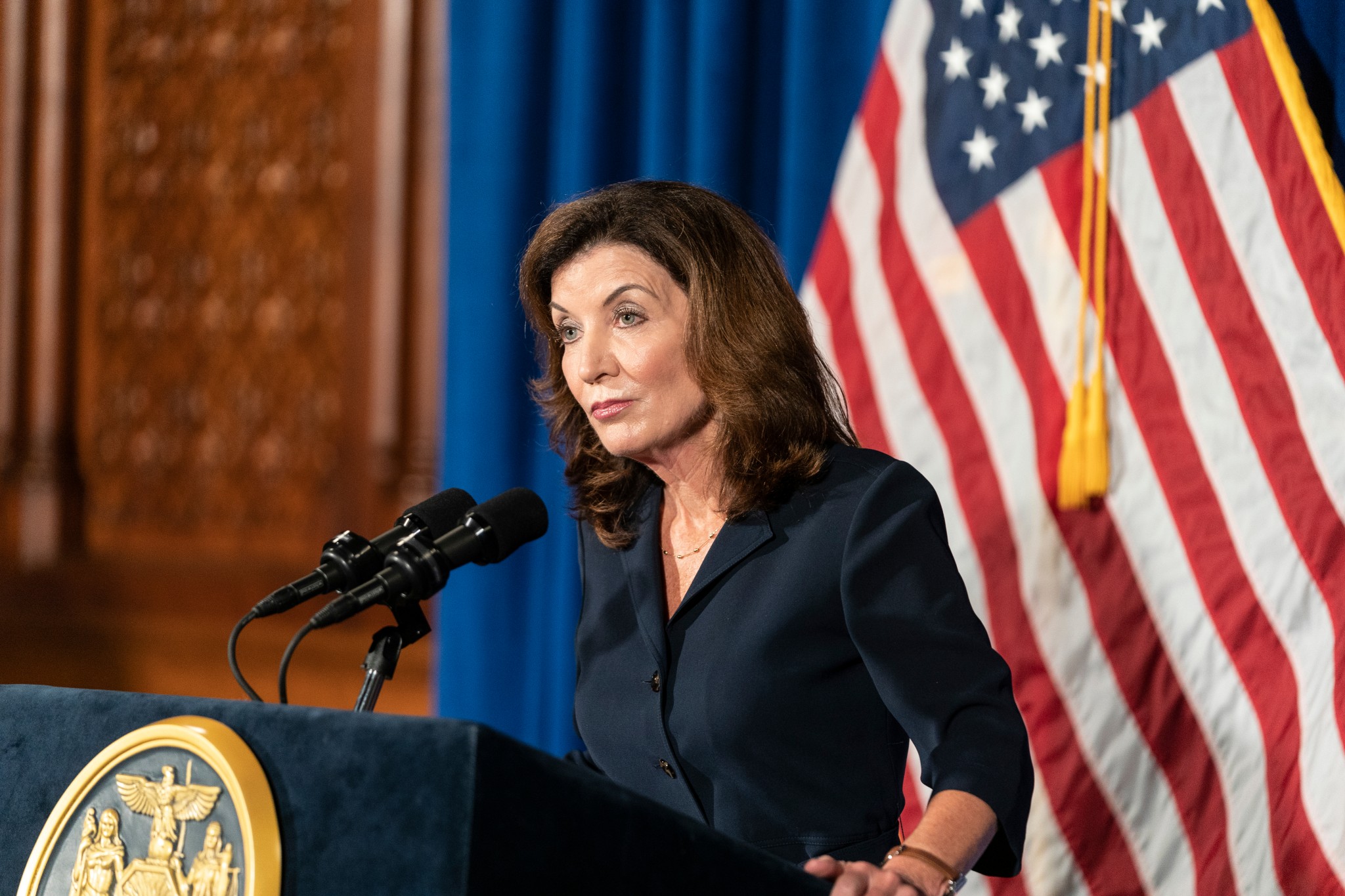 The CompassCare pregnancy center in upstate New York, which is still reeling from a recent firebombing, must submit to an investigation of its “donors, patients, service processes, affiliates, and more,” according to its CEO, Jim Harden.

Hochul’s law targets “limited service pregnancy centers” in a bid to bully them into providing propaganda in favor of abortion and “a comprehensive range of reproductive and sexual health care services.”

A spokesperson for New York’s Catholic bishops said that Hochul “seeks to encourage abortion tourism, rather than helping women and children who may be in need.“ The spokesperson added that “New York should stop presenting abortion as the best and only option for struggling women, and harassing any pro-life pregnancy center that may help women keep their babies. This abortion-or-nothing narrative only demeans women.”

Should Roe v. Wade fall, New York will in all likelihood become the premier destination spot for abortion tourism in the country. Hochul’s attack on crisis pregnancy centers is a foreshadowing of that sorry day. Free of even the minor restrictions Roe v. Wade permitted, she will make New York maximally pro-abortion. But if that happens, those crisis pregnancy centers will be more important than ever. We can only hope that the integrity of those centers is preserved and they remain admirable oases of charity in an otherwise cruel pro-abortion state.