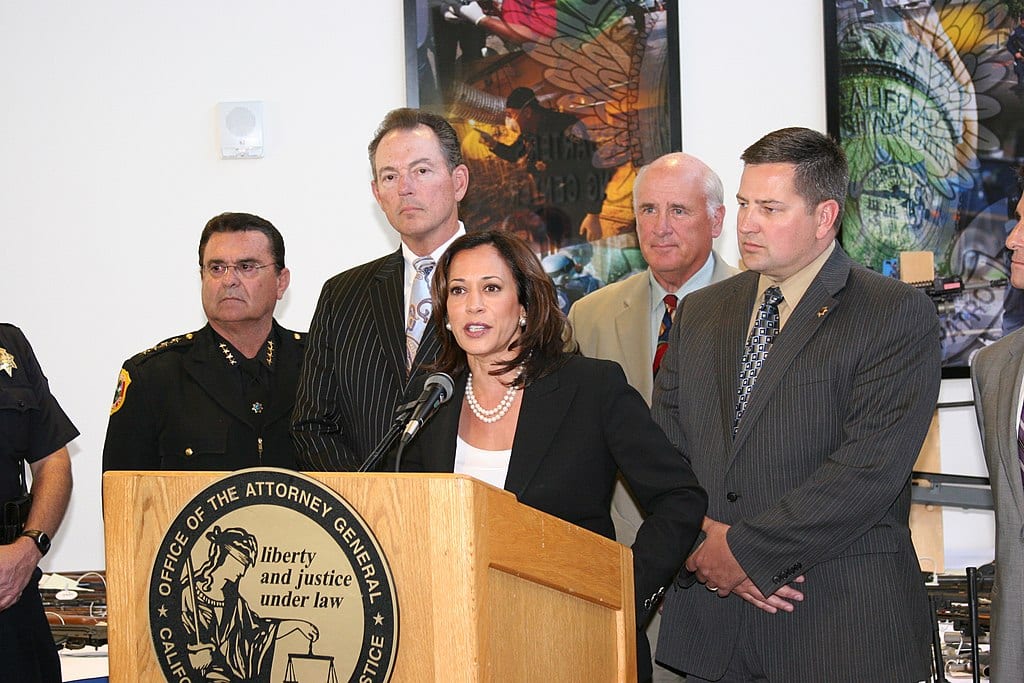 Sorry, Californians, but your Second Amendment rights have been canceled — or at least placed on hold — because of clerical errors.

Virtually all of those people trying to buy ammo are legally allowed to do so, but were rejected “because their personal information hadn’t been entered into the state’s system, or the information on their identification cards didn’t match what officials had entered into the California gun registry database, which retail sellers must review,” the Bee added.

The issue revolves around a 2016 law, signed by former Gov. Jerry Brown and championed by the state’s Democratic leaders, that requires gun retailers to run a background check on ammo buyers to match them with their previously registered handgun or long-gun purchases.

Critics of the law warned about such potential problems. In its opposition letter, the Firearms Policy Coalition argued that it would turn “everyday residents and visitors into criminals, building a database of consumables and setting up a giant new bureaucracy within one of the least capable state agencies to do so — the California Department of Justice.” Sounds about right.

Opponents viewed it as a backdoor means to register firearms that were purchased before previous registration laws went into effect. If you try to buy ammo and your gun is in the database — and your name was correctly entered into the system by the clerks — then you can make your purchase, according to the report. If not, you have to pay a fee and go through a more extensive and time-consuming background process that involves registering your firearm with the state.

Maybe “backdoor” isn’t the right way to put it. It seems like full-on registration. That’s significant because, as the state continues to propose limits on additional categories of firearms, it has plenty of data to go door-to-door to confiscate them.

The news report shows that more than 62,000 potential buyers were denied ammunition, largely because of name or address mismatches. In many cases, the buyers’ guns simply weren’t in the official database. State officials seem unconcerned (big surprise) and reassured the Bee that ammo purchasers might have more success as the glitches are worked out in the system. That assumes that it’s perfectly acceptable to be denied legally acceptable purchases until state officials get their act together.

In the meantime, those who buy ammo out of state face arrest. As the federal lawsuit argues, the ban on ammo purchases by mail “places an unconstitutional burden on the purchase and sale of ammunition under the Second Amendment by banning and criminalizing a major means of buying and selling ammunition in the United States. For those who do not have access to a nearby ammunition vendor … [the law] bans and criminalizes the only method by which those affected persons can obtain ammunition for self-defense.”

As it now stands, if a clerk incorrectly entered your information in the database, you may have no simple means to exercise your Second Amendment rights even at a local store. There is a certain cynicism in the state approach, in that it still allows people to own firearms, but makes it difficult for many of them to get the ammo necessary to use them. It’s hard to see how burdening law-abiding citizens disarms criminals, though.

This is just the latest, albeit most noxious, attempt to simply harass law-abiding citizens out of exercising their constitutional rights. Of those thousands of denials, only 101 were for legitimate reasons — prompting gun-control advocates to celebrate the success of the new law. An attorney with a gun-control group “likened it to a traveler having to go through security at an airport,” as the newspaper put it, and said that it worked as intended to keep ammo out of the hands of those above-mentioned 101 people.

That’s a weak analogy. It’s more like having nearly one in five travelers improperly denied entrance to an airplane because Transportation Security Administration (TSA) had incorrect or incomplete information about them. Don’t worry, though, you can catch a flight some other month. And let’s focus attention on those 101 “legitimate” denials.

In 2006, California created what is called the Armed Prohibited Persons System (APPS). It’s the only such database in the nation. It was created by Republicans as a means to prove that they are tough on crime. The California Senate Republican Caucus is so proud of the system that it brags about it on its website: “The APPS program allows the state to cross-reference information from multiple state databases to identify individuals who purchased firearms legally but were later prohibited from owning them due to criminal activity or mental illness.”

Unfortunately, various reports suggest that the APPS database is even more inaccurate than the one used to determine ammo purchases. Anywhere from 40 percent to 60 percent of the names on the list shouldn’t be there. Many on the list aren’t criminals but, say, people who have had a restraining order issued against them during a divorce proceeding. The list rarely gets updated after a person regains his or her gun rights.

Most significantly, APPS provides the infrastructure for gun confiscation. It creates a system by which armed Justice Department officials can go to people’s homes and take away their weapons, whether for defensible reasons or otherwise. After the state government restricts ownership of new categories of weapon, it will surely use this system to collect legally purchased firearms that have later been deemed contraband. That’s the fear.

Instead of insisting that Attorney General Xavier Becerra and his predecessor, Kamala Harris, clean up the database, California Republicans have been demanding that these gun-hostile officials step up their efforts to seize weapons from people on the list. How many examples of poorly kept government databases do these lawmakers need to see before they understand how easy it is for officials to deprive people of their rights, usually without due process, because a clerk got a name wrong or because these lists are poorly maintained and often inaccurate?

Let’s hope the federal courts toss out the ammo background-check law and put the gun-controllers in their place. We shouldn’t lose our gun rights because the state is too incompetent to maintain accurate databases. I’m not sure what can be done about gun-rights-supporting Republicans who are too clueless to see how the APPS process they created will be used against us.

Steven Greenhut
Follow Their Stories:
View More
Steven Greenhut is a senior fellow and Western region director for the R Street Institute. Write to him at sgreenhut@rstreet.org. His political views are his own.
Most Popular
Sign up to receive our latest updates! Register