Under God Afghanistan War,Joe Biden The Kabul Airlift - The American Spectator | USA News and Politics
Menu
Under God
The Kabul Airlift
Americans do not leave their friends behind.
by Roger Kaplan
C-130 Hercules (Christopher Chambers/Shutterstock) 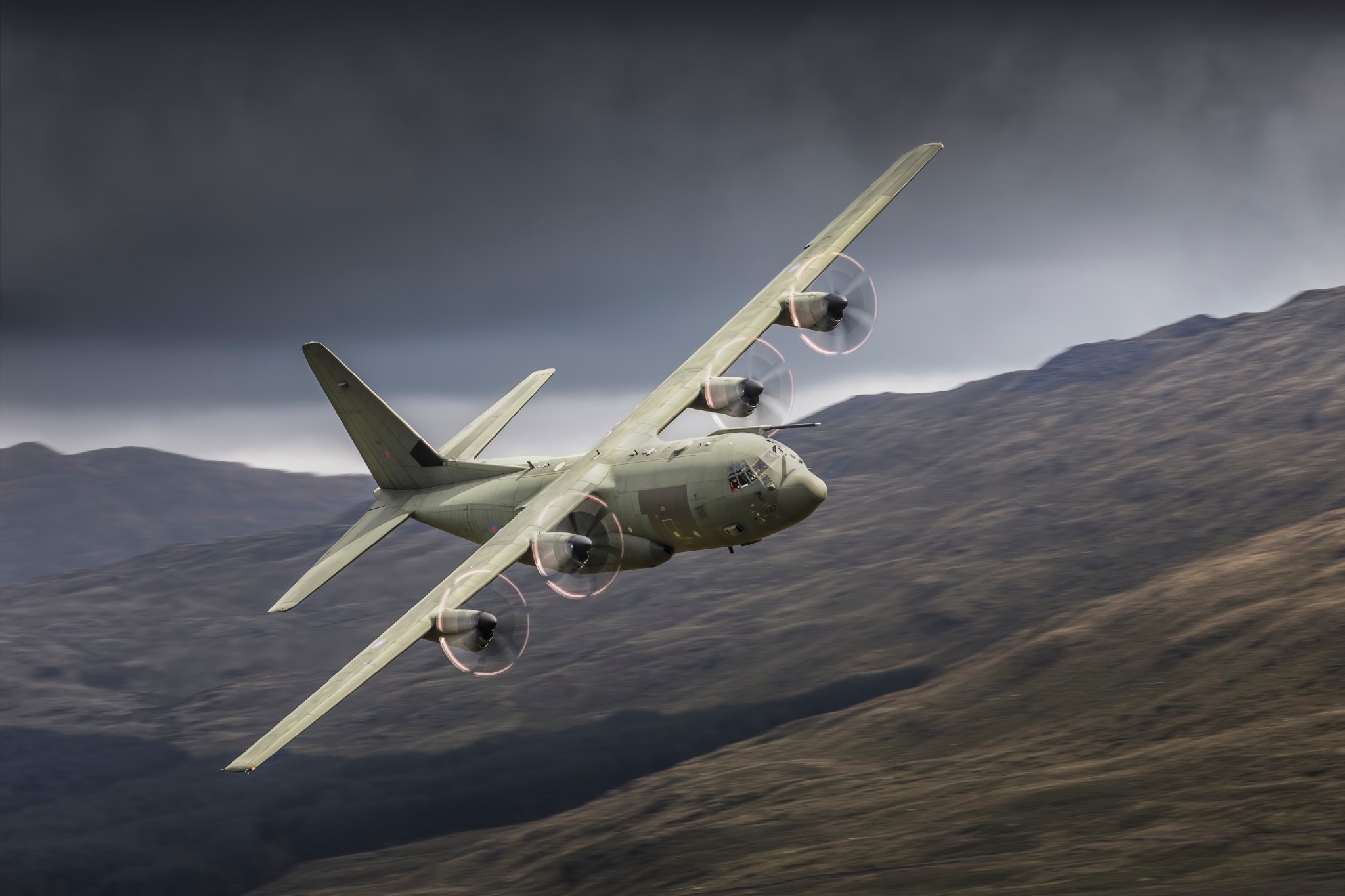 The pilot had taken only a few steps on the tarmac when he recognized a lively lilting voice through which he could detect a suppressed weariness as well the west Texas accent that was also his own.

“Mornin’, colonel, sorry to keep y’all circling up there, you can see the parking lot’s full.”

“Yeah, well, looks like you have traffic control under . . . control, considering — hey,” he interrupted himself, recognizing the face. “Hey man, good to see you here.”

“Wouldn’t be anywhere else, would I? Had a feeling you’d get in on it, whatever you’ve been doing since y’ left the squadron.”

As the two old brothers in flight clasped hands and laughed, the new arrival glanced up. Traffic was indeed heavy in the sky above Kabul International, and he could see there might be parking problems, even with flights lifting off every few minutes. “Some of these guys are coming from Guam, boy, they’re low on fuel.”

“We’re directing them to fields to the north, you know the ones I’m talking about? Some Marines are transporting people out there already in convoys.”

So it had happened. The call had gone out, as best the retired colonel knew, less than 48 hours ago. “If you can, come. Got wings, bring ‘em. Not, just bring yourself.”

And here they were.

“Don’t know, Kev. At the moment the guys in charge of defending the embassy say they have got the bad guys’ word the evacuation can proceed.”

“Their word? Who’re they kiddin’? They give a deadline?”

“You think it would mean anything if they did? The first few vans caught some; then we, ah, we had a few guys who came in with a Warthog — don’t ask. Then the brass said we could borrow a couple Apaches without signing for them. And there’s a South African guy with a machine called a Ahrlac or something, quite a baby but not much armor. No, don’t ask. We made a few runs and the shooting stopped.”

The man named Kev understood, nodded. He looked again at the sky. “Got some more old C-130s up there. Galaxies. There’s even an Antonov.”

His friend followed his eyes, shook his head. “Got to admit it surprised me.”

“Yeah. And yet not really. It’s our job. And it won’t be nearly enough. Not even close. We start making shuttles to Doha, how many we bring out? There’s a million people in this town. The hell we let this happen?”

Again his friend shook his head. “Four million. That question’s above my pay grade, podner. And yours. Come on in, show you the flight plans. And meet some buddies.”

As the two pilots walked toward the control tower, an idle thought bothered the colonel. He remembered the first time he landed a C-130 on this strip, carrying a platoon of special operators and two light armored vehicles, with room to spare. It was called Mullah Omar back then. Now it was Karzai International. What would it be in a few days, Osama Bin Laden Global?

He chased the thought out of his mind and looked to the sky again. He could not find it, for all the mighty air craft filling it, filling it as far as he could see. Pride surged in his heart. And words came from way back, from his panhandle childhood, a preacher’s words in a small wooden church, telling him the dream he harbored was real, and would be his life.

But those who hope in the Lord will renew their strength. They will soar on wings like eagles; they will run and not grow weary, they will walk and not be faint.