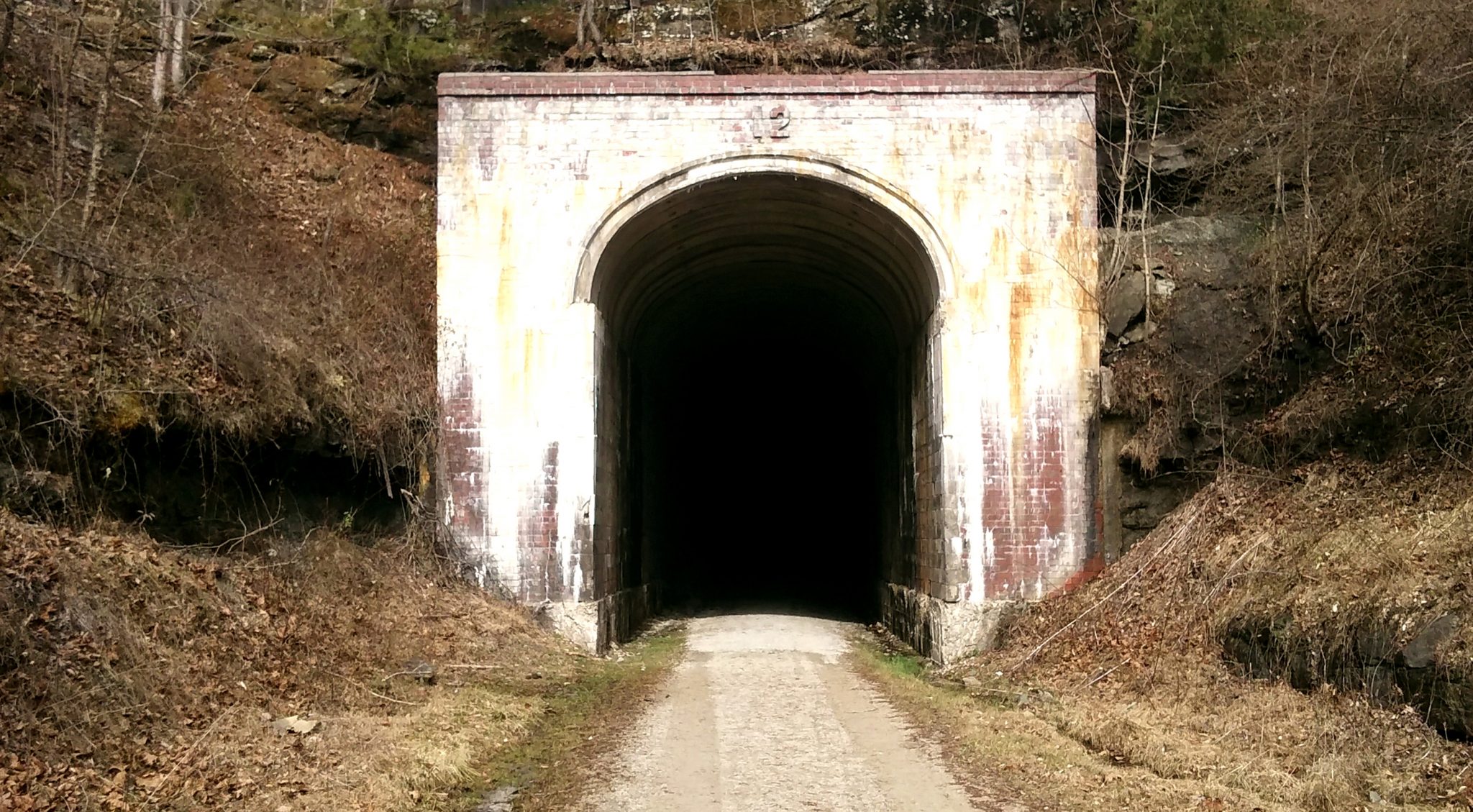 “As Papaw knew when he was a young man, the best way up for the hillbilly was out.”
— J.D. Vance, Hillbilly Elegy

In a morbid sense the life of Breece Pancake personifies that statement.

Breece “D’J” Pancake (as he’s known to posterity thanks to a printing error in a galley proof) has been dead for 41 years. The facts of his passing are familiar to anyone who admires the work of this “writer’s writer.” On Palm Sunday 1979, shortly before his 27th birthday, he sat in a chair in his front yard in Charlottesville, Virginia, and ended his life with a shotgun, Ernest Hemingway-style, the latter being the writer (along with William Faulkner and Flannery O’Connor) to whom he is most often compared. Pancake obviously had his demons. He joined a coterie of writers of genius, such as John Keats and Stephen Crane, whose brief promising careers raise the age-old question: What would they have produced had they lived longer?

Pancake’s entire output consists of 12 short stories (originally collected in the 1983 Holt Rinehart and Winston Owl Book edition that I’ve owned since its publication, The Stories of Breece D’J Pancake), plus miscellany and letters. He was a prodigious correspondent. Six of the 12 stories were originally published in magazines and literary quarterlies, two that appeared in the Atlantic. Four decades after his demise, Pancake remains a literary cult figure with new readers continuing to discover him. This is not only because of his suicide, but because the universal critical eye tells us that he was good. He was very good.

Now the august Library of America has issued Pancake’s entire oeuvre with the standard notes, chronology, and letters, and including an introduction by the author’s fellow West Virginian Jayne Anne Phillips.

Much of the source of his talent was found in a singular milieu suited to expansive storytelling and comparable to Faulkner’s “Yoknapatawpha County” or O’Connor’s rural Georgia. That is the Mountain State, West Virginia being the place that first comes to mind when we think of stereotypical Appalachia. A state known for extreme poverty, black lung disease, an affliction almost exclusively associated with working in coal mines, alcoholism, and lately rampant opioid abuse and its accompanying overdose deaths. For Pancake, his home ground provided a fertile source of observed social pathologies and eccentric characters. Out of all this pain, squalor, and brutal labor, the writer made art. So why has Pancake’s work — especially among writers — stood the test of time, the true metric for great literature?

His suicide was monstrously tragic for the simple reason that despite personal problems (a broken marital engagement, the deaths of his father and his best friend in short order, alcohol abuse, and an overall depressive outlook) he was on the cusp of a great career. At the time of his death, the author was being courted by an editor at Doubleday who sought a novel. Daniel Menaker of the New Yorker was soliciting short fiction. And shortly after his passing, a letter arrived inviting Pancake to participate in a lucrative writing workshop in Provincetown, Massachusetts. He had an ongoing creative writing fellowship in the English Department at the University of Virginia (UVA). So it seems that money and the prospects for future financial gain were not the problem.

Breece Pancake was born in Milton, West Virginia, a suburb of Charleston, in 1952. His father Clarence worked for the chemical firm Union Carbide, his mother Helen was a librarian, and it was from her that the author acquired his love of literature.

Some of Pancake’s contemporaries have been described as minimalists or, in the late Tom Wolfe’s scathing phrase, “K-Mart Realists.” These writers (Raymond Carver, Donald Barthelme, Joy Williams, Amy Hempel, and Joy Robison, along with the aforementioned Jayne Anne Phillips) shared a sterile view of a prosperous post-World War II American scene. On the one hand, they wrote about the personal lives of struggling working people or the plight of broken Vietnam veterans, and on the other — since these writers populated university creative writing programs as both students and instructors — about alienated, educated Baby Boomer technocrats in their heyday, the 1970s.

Raymond Carver — a bit older — was one of the few among them with a blue-collar background that the author would have found familiar. So does Pancake, who shared with the Minimalists an academic pedigree, belong to this “school”? Hardly. His life and literary influences made for a more completely formed artist.

Pancake’s stories are death-haunted, maybe reflecting that depressive outlook. These dark clues can be found in some of the stories. In “Trilobites,” one of his Atlantic pieces, a windowsill is “speckled with the crisp skeletons of flies,” and one character tells another: “You stink so bad the undertaker’s following you.” “Hollow,” a story about a young miner named Buddy already suffering from black lung, shows us a coal mine from the inside out, where you “could see the gray grin of light at the mouth.” In the same story, an old log barn is described as having “rotted ribs.” “A Room Forever” is a short gem in the first person about a nameless Ohio River tugboat hand ashore in a cheap motel on a rainy New Year’s Eve: “ I stop in front of the bus station, look in on the waiting people, and think about all the places they are going. But I know they can’t run away from it or drink their way out of it or die to get rid of it. It’s always there.” “First Day of Winter” opens with the nightmare musings of a seemingly clinically depressed farmer: “Hollis sat by his window all night, staring at his ghost in glass, looking for some way out of the tomb Jake had built for him.” And ends: “The land lay brittle, open, and dead…. The sun was blackened with snow, and the valley closed in quietly with humming, quietly as in an hour of prayer.”

Breece Pancake may or may not have been influenced by 1970s minimalism. It’s as if he was light years ahead of the simplistic literary pretensions of his contemporaries. His genius — and that’s the best way to describe him — seems to have drawn from that mysterious, deep wellspring going back to Hemingway, Faulkner, and Flannery O’Connor.

So, he joins the prestigious canon of the Library of America. Well deserved, despite the minuscule output. If only he could have contemplated such acclaim in the moment before he pulled the trigger. In a letter to his mother, Pancake wrote: “I’m going to come back to West Virginia when this is over.… I like to think I left my ghost up one of those hollows … ”