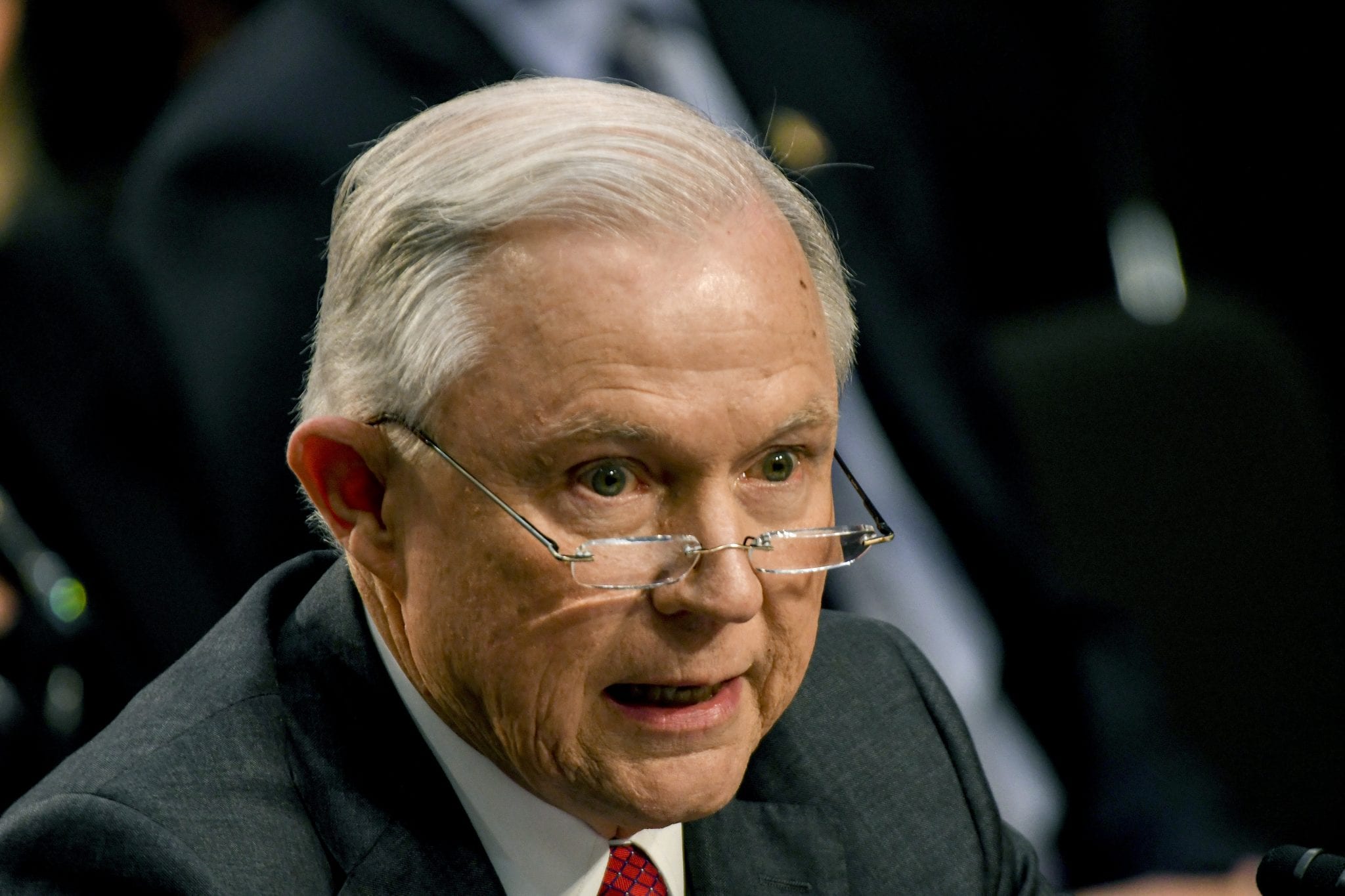 Now that special counsel Robert Mueller’s report is out, it is time to salute the heroes.

Mueller is not among them. He was a hero when he served in Vietnam. During his career as a prosecutor, he won the respect of colleagues who still talk of him as a godlike figure. But in this role, Mueller became living proof that there is such a thing as too much rectitude.

Mueller prolonged this investigation when the trail to collusion between the Trump campaign and Russians trying to undermine the 2016 presidential election had grown cold and opaque. Of course he did: He’s a federal prosecutor.

Mueller saw a surer path for charging President Donald Trump based on alleged acts of obstruction of justice — a path that opened because Trump fired FBI Director James Comey. Thus, the enterprise always had a whiff of payback — of the law enforcement empire striking back at the executive who thought he ran the show.

The document noted there are many legal issues that make obstruction a murky field. Rather than list the few areas where Trump overstepped, the report presented a laundry list of possible obstruction, starting with the 2016 campaign. Campaign swells suspected WikiLeaks had dirt on rival Democrat Hillary Clinton, and that was OK with them — and somehow that might constitute a crime. And Trump pooh-poohed the notion that Russia was working for his victory — which in the free world shows the exercise of free speech at work.

If questioning the Department of Justice’s authority and motives is a crime, Washington will need to build a lot more prisons.

As for former FBI Director Comey, whose firing by Trump provided the pretext for naming Robert Mueller as special counsel, he bears a dubious role in this time suck of a story.

If Comey had been transparent — if he had taken off his halo long enough to tell the Senate Judiciary Committee that Trump himself was not under investigation personally, as he told Trump in January 2017 — there would have been no special prosecutor. Can you blame Trump for smelling a setup?

Critics complain the report did not explore the shady smear-campaign origins of the “dossier” funded by the Democratic National Committee and Clinton campaign and used to justify now discredited theories on Russian collusion. The Justice Department’s inspector general should chime in on that mess in short order.

So, who are the heroes?

Here’s a nice twist. A lot of them are lawyers such as Don McGahn, the White House counsel who refused Trump’s demand that he fire Mueller. To the contrary, McGahn let it be known that he would resign rather than comply with a foolhardy order that eventually could have cost Trump the White House and ruined the reputations of any minions who caved under pressure.

Attorneys John Dowd and Ty Cobb pushed for a full-cooperation strategy that, based on Trump’s now-confirmed belief there was no collusion, persuaded the president to hand over documents to investigators rather than claim executive privilege.

Mueller repeatedly noted that Trump did not hinder prosecutors’ discovery — and that made it very difficult to claim Trump tried to impede the Mueller investigation.

Trump never forgave his first attorney general, Jeff Sessions, for recusing himself from the probe in March 2017, as Democrats demanded his resignation because Sessions had met twice with then-Russian Ambassador Sergey Kislyak without disclosing the meetings during his confirmation hearing.

It was clear at the time that the meetings were, as Mueller found, “brief and non-substantive,” but Sessions’ recusal demonstrated that the nation’s top lawman trusted the justice system to function fairly without him.

Trump pushed Sessions to resign repeatedly. In May 2017, Sessions complied with a letter tendering his resignation. Trump then decided to keep Sessions on board, and he held onto the letter.

According to the report, Trump’s first chief of staff, Reince Priebus, saw Trump’s retention of the letter as unwise in that it could “function as a kind of ‘shock collar’ that the President could use any time he wanted; Priebus said the President had ‘DOJ by the throat.’”

This was as strong a case for obstruction as exists in the report. Fortunately for Trump, Priebus and then-chief strategist Stephen Bannon prodded Trump to return the letter with a notation that Sessions’ resignation was not accepted.

In the summer of 2017, Trump again pressured Sessions to “recuse” himself with the risible argument that if he complied, Sessions would be hailed as a “hero.” But it’s Sessions’ refusal to buckle that makes this much-maligned former senator and prosecutor stand out for having the courage of his convictions.

By contrast, Trump is the bully who publicly berated Sessions for being a weak attorney general when he could have had Sessions out the door whenever he wanted. The day after Republicans lost the House in the midterm elections, Trump showed Sessions the door.

At one point, Trump told Corey Lewandowski, his first campaign manager who never took a job in the Trump administration, to push Sessions to “recuse” himself or Trump would fire Sessions. Lewandowski did not follow through and instead passed the task onto White House aide Rick Dearborn, who also did not pass on Trump’s message.

As Mueller wrote, “The President’s efforts to influence the investigation were mostly unsuccessful, but that is largely because the persons who surrounded the President declined to carry out orders or accede to his requests.”

In September, the New York Times ran an anonymous opinion piece. It came from a member of the administration’s insider “resistance” of beleaguered staffers who support many of Trump’s initiatives and want the administration to succeed but nonetheless “are working to insulate their operations from his whims,” as Trump’s “impulsiveness results in half-baked, ill-informed and occasionally reckless decisions that have to be walked back.”

The torrent of abuse directed at the no-name author was bloated with umbrage. He or she was a coward who should have resigned openly and in public, scolds proclaimed. Even though it took true grit to withstand Trump’s abusive behavior in service to the country.

For me, the most ironic part of the report is that it exposes a president whose base adores him for his bravado and refusal to back down even as it becomes clear that Trump has remained in office thanks to the good graces of establishment types, whom the base scorns as too squishy.

McGahn was too self-serving. Sessions was spineless. John Dowd and Ty Cobb were clueless. Priebus represented the dreaded establishment. Bannon was dangerous. And the impulsive Trump likely would not have remained in office without them.