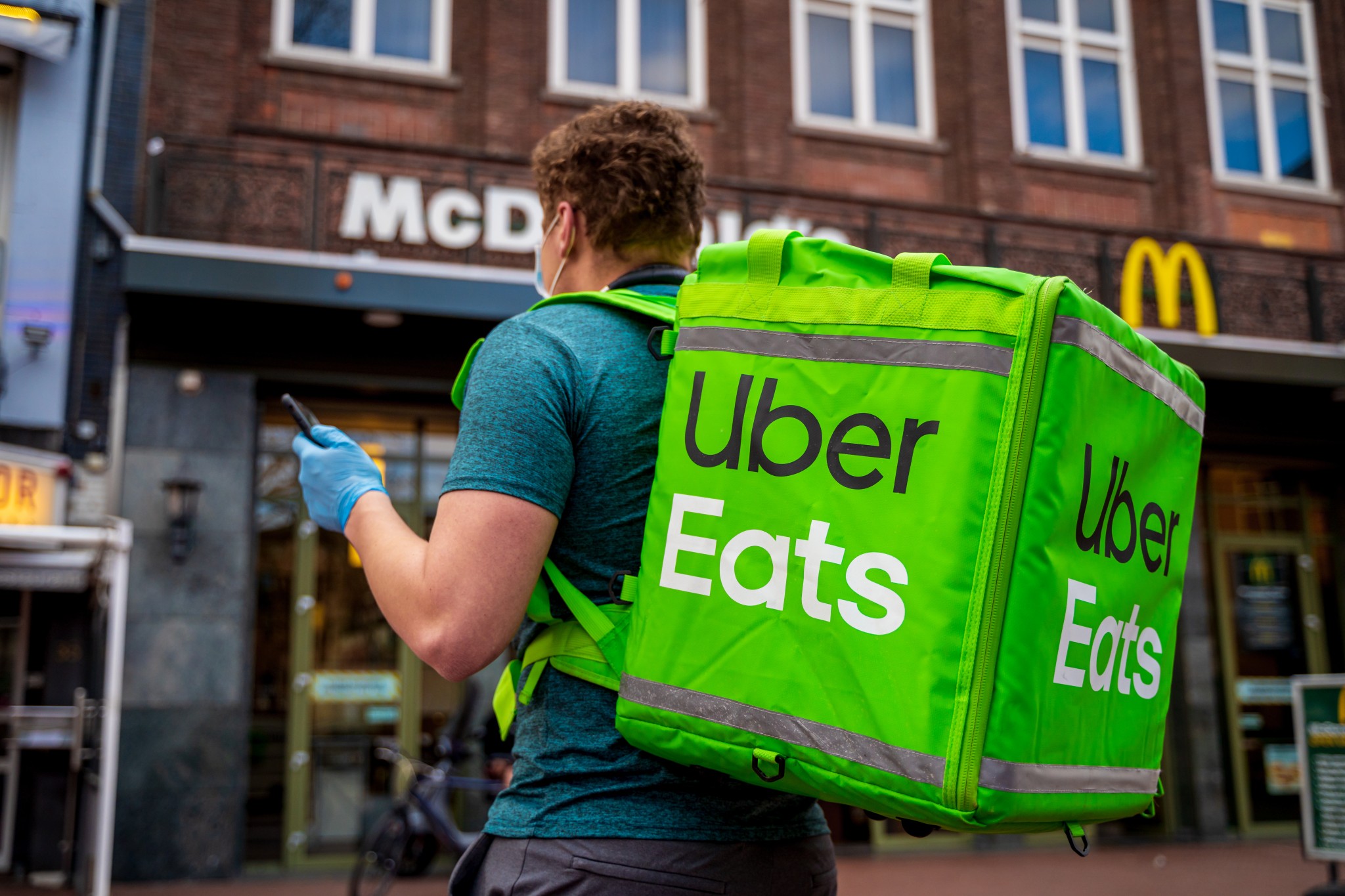 I am signed up for the polling agency YouGov, which pays its members to answer questions on political, social, and consumer-choice topics. Recent surveys have concerned my attitude toward rental services for fashion, cars, and phones. These state and corporate-partnered polls are often gauging public amenability to a goods-as-services economy, a model which requires customers to purchase a subscription to use a product. Are elected leaders and international bodies leading the market by the nose into this economy? Or are Amazon and other companies sitting consumers in WALL-E chairs and floating them into a “fully automated luxury communist” dystopia?

Like the identity politics infesting everything from entertainment to government, this rent-only economic model began in the gaming industry. Coinciding with the feminist hysteria of “Gamergate,” developers like Activision Blizzard, Ubisoft, and EA converted annual releases into single-purchase platforms. The “games as a service” model was intended to maximize profit by selling players cosmetic micro-transactions, randomized “loot boxes” of in-game items, and “season passes” to new missions, maps, and characters across the lifecycle of a game. Rather than minimizing crunch time, the model made development a constant state of crunch, with Fortnite employees working 70-100 hour weeks. Their always-online nature also means players’ ownership and engagement is contingent on complying with constant internet connection and purchasing new content packs to keep up with other players.

This model was scorned back when the Xbox One premiered in 2013. The unpopularity of its always-online DRM policy led to a U-turn, and the resignation of the president of Microsoft’s interactive entertainment division, Don Mattrick. But — just as BLM messaging in Call of Duty and Rainbow Six Siege proves progressives won Gamergate — principled opposition to the anti-consumer policy has diminished as the industry slowly adopted it, and players acclimated to it. Now, your hobby is in someone else’s hands — and you could be banned from the service arbitrarily.

The slow creep of the rent-only economy converted games from privately owned commodities into subscription services, and now other industries are following suit.

Lockdown accelerated the monopoly of the subscription-service model economy. In the first quarter of 2021, Amazon earned a record 220 percent increase in profits. Netflix and Disney+ drew record subscriptions. Pornography websites had record viewing figures. DoorDash, Postmates, Deliveroo, Uber Eats, Getir, Just Eat, and more abound to deliver comfort food to your doorstep. The clothing rental market, marketed as a sustainable way to indulge in the “wear it once” superficiality of designer fast fashion, is projected to grow 11 percent by 2031. And WeWork promises an on-demand office space rental service where homes can be repurposed as boardrooms — just like the World Economic Forum’s 2030 fantasy.

Abundant and accessible food and entertainment have become the bread and circuses distracting many from inflation, state surveillance, and the infiltration of institutions by wokeism.

Now technology is removing even consumer choice from the equation. Outlets like the Washington Post and the World Economic Forum advocate outsourcing decision-making to AI algorithms for everything from grocery shopping to U.S. presidential elections. COVID policy became the catalyst for consumers to prioritize convenience over freedom. Now, these automated subscription services for short-term pleasures have primed people to accept the abolition of owning property entirely, which is presented as a way to save time and stress. (READ MORE: Uber’s Business Model Is Breaking Down)

Much has been made of the “Great Reset” promise that “You will own nothing, and you will be happy.” The assumption that the abolition of property will produce happiness is predicated on an intention to reinvent capitalism with the introduction of Marxism. Marx conceptualized wealth as a win-lose game — a fixed-pie equation that attributes motive to inequality by stating profit is theft by the rich from the labor of the poor. Alternatively, this pie is divisible equally by a dictatorship that collectivizes and redistributes property to prevent greed from disrupting the utopian equilibrium of material equity.

The fixed-pie assumption is based on the conception of wealth as a static entity that must be equally divided and redistributed, rather than created and spread through free exchange. The World Economic Forum propagates a “doughnut” model of a completely sustainable circular economy with restricted consumption. The “doughnut” is pushed by parroting Marx’s false assertion that planned economies can “end inequality.” As the Pareto Principle points out, inequality is the natural consequence of any meritocratic enterprise. To abolish inequality, one must abolish competition — meaning everyone will be equal only in their poverty, hunger, and early death, as seen in every Marxist state.

The concern comes when such transparent unethical and ineffective economic ideas are being transported into America. Appropriating the World Economic Forum’s “Build Back Better” slogan, President Joe Biden conceptualized the post-pandemic poverty his party’s lockdown policies created as an “incredible opportunity” to “fundamentally transform America.” But “Better” for whom? Certainly not for those who treasure their God-given right to pursue and preserve health, wealth, and happiness. And if sympathies for Marxism among Democrats were in doubt, one need only look to the socialist caucus currently in Congress, or Treasury appointee Saule Omarova, a Marxist who earned her thesis at Moscow State University. Biden may not be a true believer, but his base, appointees, and party are drinking the Stalinist Kool-Aid.

Welcome to fully automated miserable feudalism where you will own nothing and the algorithmically elected elites will be happy. Americans now have a patriotic duty to purchase from small businesses, break the rent cycle of cities, and keep the hands of the state off their generational wealth.

We “will own nothing”? You just try to come and take it.

Connor Tomlinson is the Head of Research at the British Conservation Alliance, and a political commentator for Young Voices UK. He features regularly in The American Spectator, the Federalist, on GB News and talkRadio. Follow him on Twitter: @Con_Tomlinson