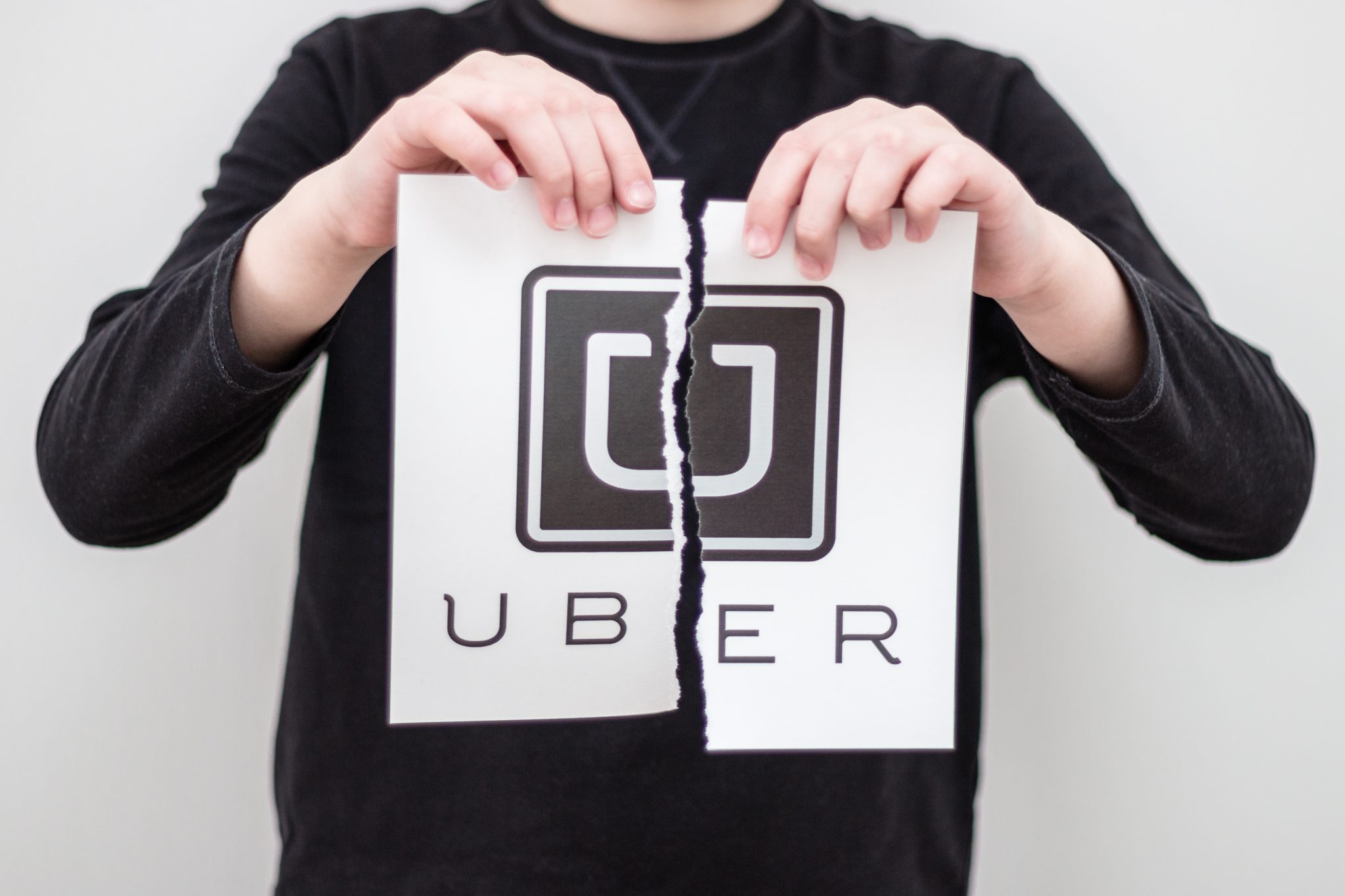 Uber is in crisis mode as a driver shortage and exorbitant prices are alienating customers and often making it impossible to catch a ride at all.

Wait times are up (40 percent in Philadelphia and 147 percent in New York City), and prices can vastly outpace the cost of a taxi. According to Rakuten Intelligence, Uber prices were up 40 percent in April over last year. In some cases, prices have more than doubled. The Los Angeles Magazine reports that a ride from downtown Los Angeles to Los Angeles Airport that would typically cost $40 to $50 now costs between $100 and $120.

One unhappy customer recently lamented that his Uber from Midtown New York to John F. Kennedy Airport cost $249 — just $13 less than the cost of his flight to San Francisco.

Uber’s CEO Dara Khosrowshahi said at a conference last week that the company is “not happy with the ETAs and price levels we see and that is something we’re going to invest to improve on.”

On Wednesday, the Washington Post comforted its cosmopolitan readers over the newfound impracticability of Uber by providing a list of five alternatives to use, advising their readers to try hiring a taxi or using public transportation.

Unlike Uber, business is booming for taxis, which are only benefiting from Uber’s driver shortage and high prices. Taxi service in New York City was up 800 percent in April over a year earlier, while Uber rides were up 220 percent, according to the city’s Taxi and Limousine Commission

“Business has been great,” cab driver Tainur Rahman told Crain’s New York Business. “I’ve never seen it like this before.”

This discrepancy between Uber and taxis demonstrates a weakness in Uber’s contractor model: it is more difficult to retain workers who are not full-time employees. And Biden’s unemployment benefits have only made this more difficult.

Those benefits pay out more than Uber drivers earn in some locations, lowering incentives to work. (According to a 2018 study, the average Uber driver earns less than $10 an hour.) In some cities, however, Uber says its drivers earn much more per hour: $37.44 in New York City, $30.49 in Chicago, and $27.50 in Miami (but these earnings don’t account for expenses). It’s clear from the driver shortage that free money is often more attractive to would-be-drivers than shuffling millennials around to bars.

The Biden administration’s unemployment benefits, which are the equivalent to a $17.17 hourly wage for 40 hours of work, are not solely responsible for Uber’s difficulties, however.

The company has never made a profit since it was founded in 2009. In 2020, Uber’s net losses totaled $6.77 billion, which the company blamed on the pandemic. But this was actually an improvement over 2019, when the ride-hailing app lost $8.51 billion.

Year after year the company subsidizes its rides on billions in investor money, hoping that the low prices will establish the service in the marketplace until consumers rely on the app and are willing to pay for the true cost of a ride.

Reuters reported in 2017 that Uber passengers pay only about 41 percent of a ride’s actual cost. That means that Uber must either increase its prices by 250 percent from 2017 prices just to break even or cut costs.

And Uber is not in a position to cut expenses. In April, the company announced that it would invest $250 million to encourage its drivers to get back on the road. The company is also facing a slew of new expenses as governments seek to crack down on what they view as exploitative labor practices. For example, the U.K. Supreme Court recently decided that Uber must classify its drivers as workers, which forced Uber to pay $600 million in backdated benefits to drivers. And California is now pursuing a law that would require 90 percent of Uber’s fleet to be electric by 2030.

Many have speculated that Uber will follow other recent digital startups like Amazon and Facebook, who had losses for years before becoming highly profitable. But while Uber has been in business for 12 years, Amazon and Facebook were pulling in high profits within five years.

Uber invested in autonomous vehicles, thinking they could be their salvation, but after blowing over $1 billion to invest in the technology, the company gave up and sold its self-driving technology unit in December.

Uber maintains that it will reach profitability by the end of 2021. In the first quarter of the year, the company’s losses totaled $108 million, but this was only because the company gained $1.6 billion by selling its self-driving unit.

The question going forward is whether Uber was always an unreal hope propped up by investors or whether the company can get its drivers back and keep customers happy despite higher prices.