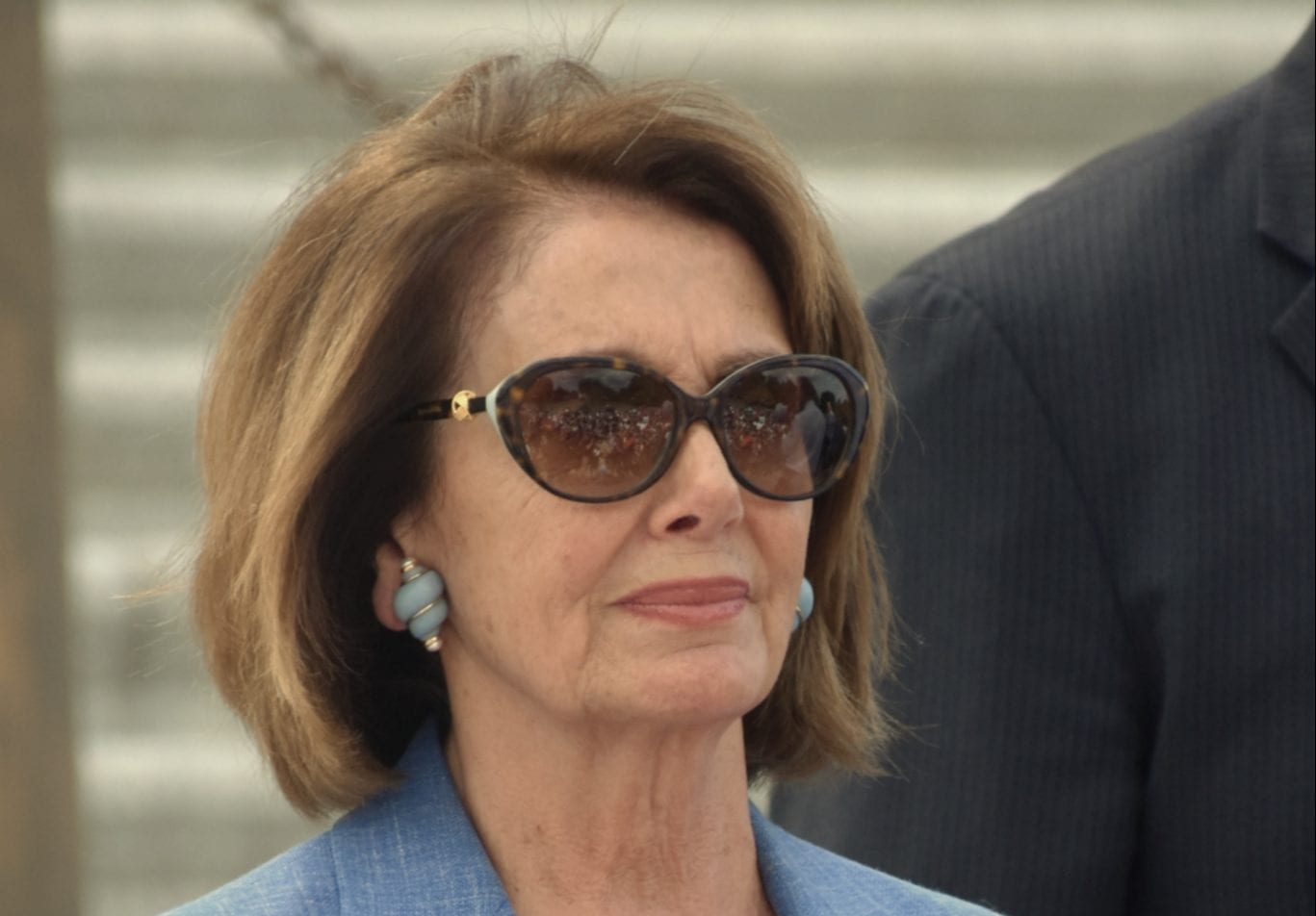 Nancy Pelosi issued a spanking to the enfants terribles of her caucus this week. The corporal punishment elicited more of the temper tantrums that brought about the spanking in the first place.

Pelosi, channeling her inner Bill Belichick — the well-known critic of Snapface and Instachat — told The New York Times, “All these people have their public whatever and their Twitter world. But they didn’t have any following. They’re four people and that’s how many votes they got.”

In other words, talk is cheap on Capitol Hill, where passing or stopping legislation, and practicing politics as the art of the possible rather than howling Man of La Mancha-style impossible dreams, serves as political currency.

Alexandria Ocasio-Cortez, who this week mocked the idea of any relationship with Pelosi and theorized that leadership assigned her a heavy workload to mute her voice, reacted by — what else? — tweet: “I find it strange when members act as though social media isn’t important.”

She further called Pelosi’s words and actions “outright disrespectful,” essentially accusing her of racism by an “explicit singling out of newly elected women of color.”

The Four Horsewomen of the Democratic Apocalypse, elected in districts that vote for one candidate by margins normally seen in totalitarian regimes holding dog-and-pony elections, do not suffer politically by pushing the party outside the mainstream. Indeed, their constituents likely reward them. So, for reasons political and, perhaps more so, ideological, they push policies at odds with prevailing public opinion.

Ocasio-Cortez, Rashida Tlaib, Ayanna Pressley, and Ilhan Omar all seek to abolish Immigration and Customs Enforcement (ICE), support a Green New Deal that triples the size of the federal government, advocate for reparations, and push for a government healthcare takeover that outlaws the private insurance plans that cover most Americans.

The Four Horsewomen do not seem to understand that politics requires persuasion rather than pronouncements. To pass or prevent legislation, a decree, from a freshman member no less, does not accomplish the task. The 431 other members may not agree with them. Pestilence, Famine, War, and Death do well when it comes to rallying the base. They fail miserably in convincing anyone on the fence or in opposition. In fact, the Four Horsewomen push fence-sitters to the other side, inspire hundreds of millions of dollars in donations to the Republicans, and scare Ohioans, Michiganders, and Floridians to vote for Trump. Ironically, they gladly assume the role of the liberal boogeyman character that Pelosi seems eager to give up.

San Francisco elected Nancy Pelosi. But so did the Democratic caucus, which includes members from Indiana, Iowa, Kentucky, Kansas, and other states that tend to go red in presidential elections. She grasps, to a degree, that what pleases her constituents in San Francisco likely loses her the speaker’s gavel. She governs with this as a reference point (even if the reference point does not pull her as strongly as some would like).

Nancy Pelosi, who grew up in politics, plays the rebellion brilliantly. Aside from coming off as the responsible person in the room, she earns points with Democratic members in swing districts. Unlike the Four Horsewomen, and the ten presidential candidates on the debate stage who pledged to use your tax dollars to pay for the healthcare of illegal aliens, Pelosi pivots toward the middle. Willie Sutton robbed banks because that’s where the money is. Pelosi goes where the votes are.

One need not go back to John F. Kennedy or Harry Truman to wonder whether the party base could nominate such a Democrat. Barack Obama does the trick. Obama ran opposing gay marriage, reparations, and government forcing Americans off their private health insurance plans. Less than three years removed from his presidency, the leftward rush of his party evokes Simon & Garfunkel’s advice: “Slow down, you move too fast.” Alas, do the Four Horsewomen, all born after the duo’s breakup, even know Simon & Garfunkel?

Unfortunately for the foals, the grown-up donkeys know when to buck. The four riding their pale donkeys fell off the saddle this week, and, as the hoof impressions on their faces show, felt a powerful kick from the most powerful woman in Washington.