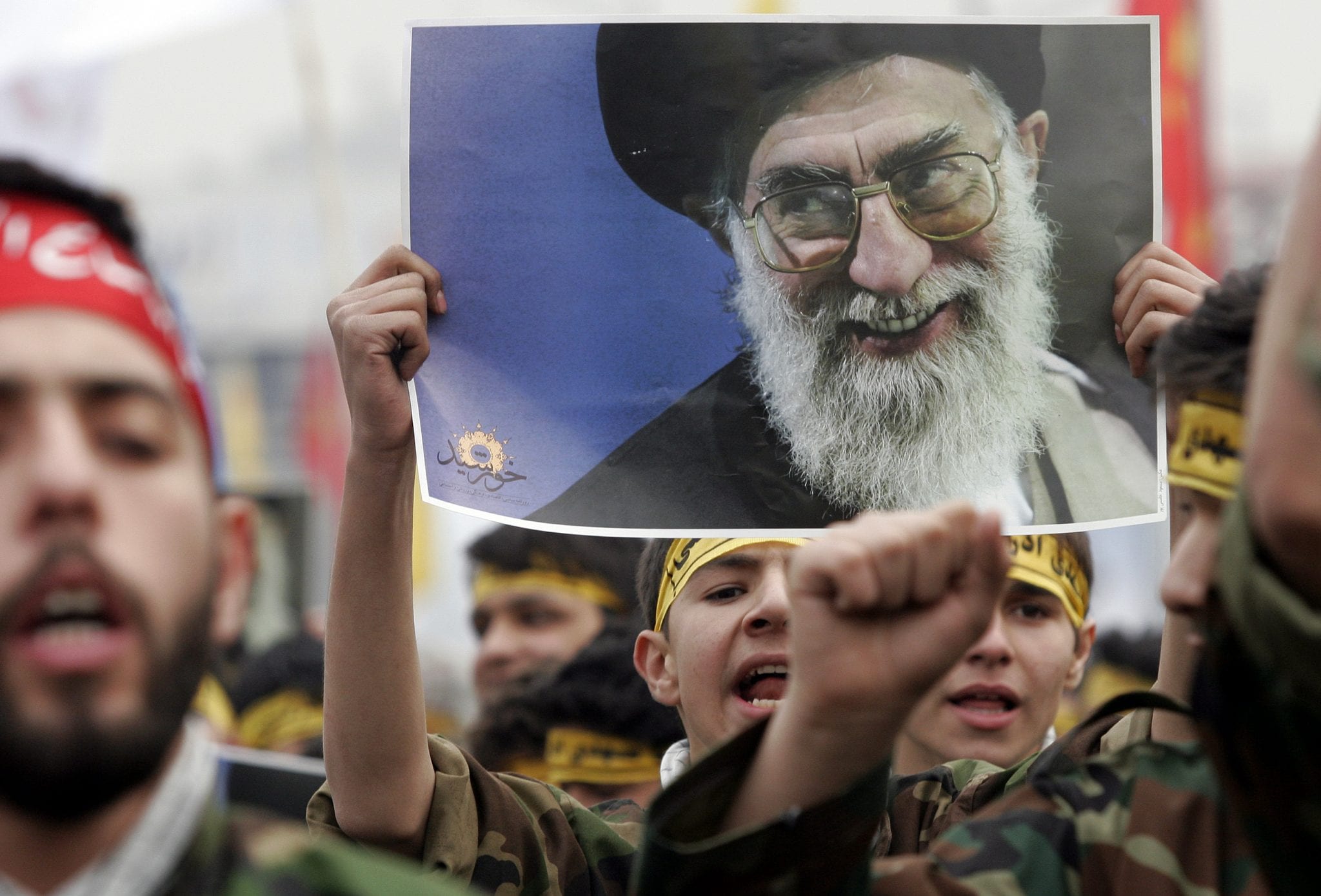 Whenever Iran makes news, as it did last week in its alleged attack upon Saudi oil facilities, it tends to make bad news. Strangely, the worst news out of Iran — the Islamic Revolution that birthed all of that bad news in the four decades that followed — struck many journalists and intellectuals at the time as a welcome, wonderful development.

Jonathan Randal imagined “Islamic democracy” in the Washington Post as perhaps “parliamentary democracy along Western lines.” A few days after the revolution, Richard Falk, a Princeton professor, highlighted in the New York Times the Ayatollah Khomeini’s assurances regarding freedom of religious and political expression. “To suppose the Ayatollah Khomeini is dissembling seems almost beyond belief,” he explained after personally meeting with the cleric immediately prior to his departure from France. “His political style is to express his real views defiantly and without apology, regardless of consequences. He has little incentive suddenly to become devious for the sake of American public opinion. Thus, the depiction of him as fanatical, reactionary and the bearer of crude prejudices seems certainly and happily false.” He concluded, “Iran may yet provide us with a desperately-needed model for humane governance for a third-world country.”

Kai Bird, a future winner of a Pulitzer Prize, wrote in the Nation that “there is every reason to believe that the still unpublished [Iranian] Constitution will include all the elements of a liberal democratic system.” Well-traveled academic and Harrisburg Seven defendant Eqbal Ahmad asked in the April 1979 issue of Mother Jones, “What kind of state might result if Khomeini or his followers take power? As someone who has talked with him at length, I believe that, when Khomeini speaks of an Islamic state for Iran, it is a Shi’ite scholar’s way of saying that he wants a good state in Iran. His concept of a good state includes democratic reforms, freedom for political prisoners, an end to the astronomical waste of huge arms purchases, and a constitutionalist government.”

“One thing must be clear,” French postmodernist Michel Foucault wrote in the fall of 1978. “By ‘Islamic government,’ nobody in Iran means a political regime in which the clerics would have a role of supervision or control.” The gay philosopher, who traveled to Iran in 1978 and interviewed Khomeini in France, clearly imagined an outcome for Iran after the revolution that did not include homosexuality as a capital offense:

With respect to liberties, they will be respected to the extent that their exercise will not harm others; minorities will be protected and free to live as they please on the condition that they do not injure the majority; between men and women there will not be inequality with respect to rights, but difference, since there is a natural difference. With respect to politics, decisions should be made by the majority, the leaders should be responsible to the people, and each person, as it is laid out in the Quran, should be able to stand up and hold accountable he who governs.

The rose-colored vision of Iran mirrors past portrayals of the Soviet Union, Cuba, Cambodia, and points beyond from ideological tourists. The situation in Iran did not dictate the response of journalists and intellectuals to the situation in Iran. Western ideological hang-ups did. In 1976, the Shah of Iran matter-of-factly told Mike Wallace that his regime planned to shoot traitors for “betraying their country not because they’re against me,” perfidy he defined as “being Marxists and owing their allegiance to not their country.” Anyone who opposed this brute, intellectuals and journalists simplistically reasoned, surely embraced goodness. The evident anti-Americans of the Iranian revolutionaries influenced Western assessments as well. And Khomeini’s artful manipulation of media, which cast the grim-faced villain as a New England town-meeting member, encouraged naïve Westerners to project fantasies upon him.

The lesson the past offers the present as Iran once again invades the headlines instructs Westerners not to project their ideological prejudices upon a situation they know little about. A proxy war between Iran and Saudi Arabia in Yemen lies beneath the controversy as to whether Iran did or did not destroy Saudi oil facilities. Hiram Johnson famously noted, “The first casualty when war comes is truth.” The Islamic Revolution affirmed the wisdom of the senator’s aphorism. The current we said–they said, as the competing sides stand to gain or lose much as a result of public opinion over the competing claims, likely does too.