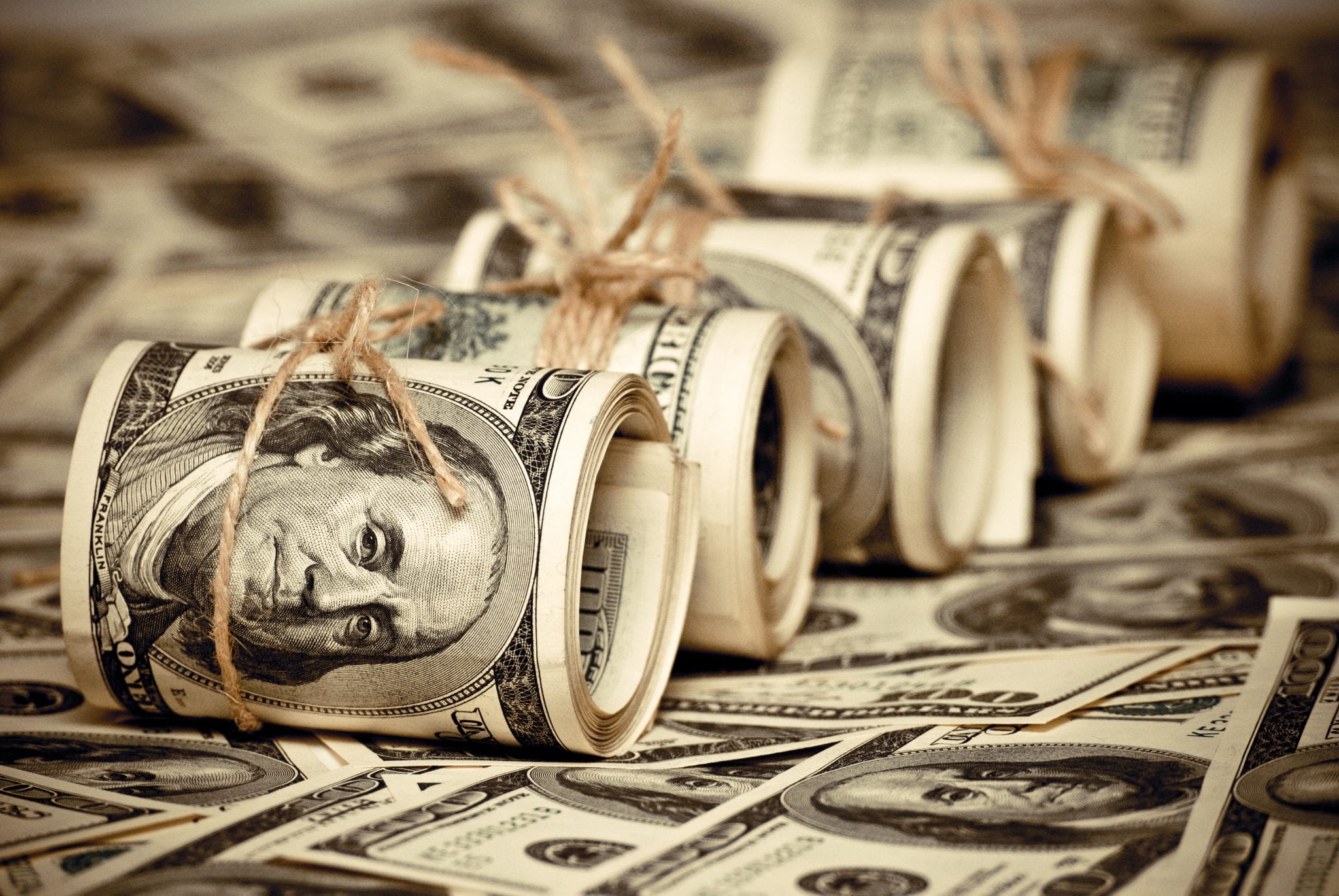 There’s an inherent conflict of interest that occurs when an agency serves as both a regulator and competitor. Unfortunately, that describes the present state of the Federal Reserve. But rather than reform the agency to eliminate sources of conflict, the Fed is proposing to expand its market activities by launching a real-time payments system to compete against the private sector.

Anyone who has done any domestic banking is familiar with the need for faster clearing of interbank transfers. They’re incredibly slow by digital age standards, sometimes taking several days to complete. It’s even subpar by the standards of the European Union, the UK, Mexico, Poland and South Africa, which have already developed (or are developing) real-time payments.

With an apparent need for improvement, and with the Fed’s support, a consortium of large banks operating as The Clearing House (TCH) rolled out a real-time payments system in late 2017. It currently reaches over half of the accounts in the country and is expected to reach nearly all U.S. accounts by the end of 2020.

Despite these developments, the Fed still wants to create its own system. The Mercatus Center hosted a recent debate on this issue, and all parties agreed on having the Fed extend the hours of its existing wire network facilities (Fedwire). The debate concerned whether the Fed should also establish a “Real Time Gross Settlement facility” to make all Fedwire payments clear and settle instantaneously. That more radical reform will take several years and compete with TCH.

Georgetown University’s Jim Angel argued in support of the Fed directly providing faster payment services. A common argument for that position is that it would prevent a monopoly situation, as there’s only one current, private real-time payments provider. This argument rests on fears that no other player will enter the space given the network effects and regulatory burden that come with being a payments service provider to banks, along with a suspicion that TCH could abuse its power. A lack of trust expressed by small banks against TCH could also be a barrier to achieving “ubiquity.” This is questionable.

This real-time clearing industry is in its infancy. It’s often the case that one supplier of a new technology leads the way, with many more to follow. Faster payment services built on different networks are already being offered by Visa, MasterCard, PayPal, Square and others. More entrants should get in since TCH is better than the status quo but not perfect.

Also, TCH’s real-time payments fee structure is already more generous to small banks than the Fed-operated Automated Clearing House Network. And the governing board for real-time payment systems includes community banks and other representatives, which is reason to doubt that TCH would abuse allegedly monopolistic powers.

The belief that the Fed’s operation of a real-time payment system will enhance competition ignores the past. Instead, it’s likely that the Fed entering the market will discourage others from doing so, which could slow down or stop innovation. Few businesses want to go toe-to-toe with a competitor like the Fed that has the full financial and legal backing of the U.S. government or can write regulations creating demand for its own product.

As the Cato Institute’s George Selgin — who opposes the Fed entering the space as a provider — explains in the debate, the Fed’s entrance may also have the counterintuitive effect of slowing U.S. adoption of real-time payments, as would-be market entrants sit out and wait while the Fed develops and launches its system at the speed of government. The Fed’s proposal has already likely discouraged some banks from joining TCH’s system.

This doesn’t mean there’s no role for the Fed to play here. Selgin summarizes his agreement with Brookings Institution’s Aaron Klein on this point, noting that “the Fed, as a monopoly supplier of final settlement services for the nation’s banks, has an obligation to reform those facilities as needed to expedite payments.… [I]t should do so in part by offering 365-day, round-the-clock interbank settlement services, either by extending the operating hours of Fedwire or by creating a special ‘liquidity management tool’ (LMT) for the purpose.”

Building a system that makes funds available faster to payees, which is different from one that speeds up the settlement of dues among financial institutions, will significantly reduce costs. This change, however, doesn’t require the Fed to build a real-time payment system itself. That move would, in fact, be detrimental to the whole effort.