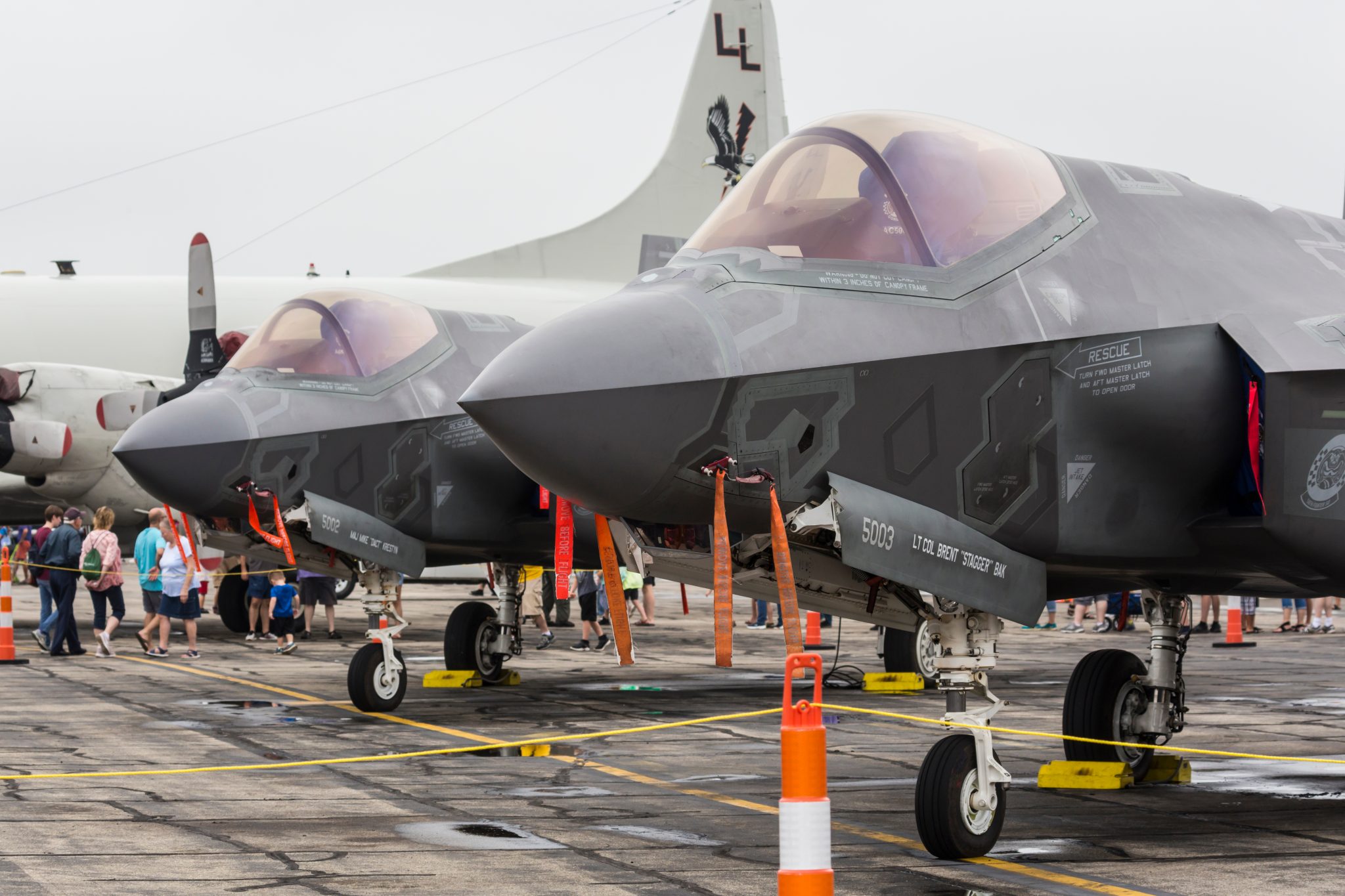 From the start, the whole objective of the F-35 fighter jet program was to reduce costs.

We would build one plane the Navy, Air Force, and Army all could use. We would market the plane to our allies to promote interoperability and boost sales of replacement parts and repairs. We would even rush the plane into production before testing was complete to get it into the hands of our war fighters and allies as quickly as possible.

Of course, none of that has worked out. Mission requirements caused all three branches to request their own version of the plane, which meant different designs, parts, and capabilities. The version sold to foreign countries varied from all three of those designs, further reducing interoperability and driving up costs.

The rush to field the planes before they were sufficiently tested led to the most expensive set of retrofits of any weapons program in world history.

And now, the last advertised benefit — low cost to repair and maintain the fleet — has fallen by the wayside. Earlier this month, Flight Global reported that the F-35 Joint Program Office, which oversees F-35 acquisition for all the services and overseas customers, awarded Lockheed Martin a $1.9 billion contract to sustain and support the worldwide fleet of F-35s in 2020. That’s up from $1.4 billion last year and figures to climb even higher as more F-35s come on board.

Lockheed Martin says the amount had to grow so it could meet the needs of the growing F-35 fleet by hiring industry sustainment experts for base and depot maintenance, pilot and maintainer training, and engineering to identify and correct problems not yet uncovered.

It’s getting worse. The Pentagon’s testing of the F-35 in 2018 found that reliability issues had not been addressed and that these problems brought the service life of the airframe far below original projections with no improvement in sight in terms of numbers of F-35s available for training and combat.

Last April, the Pentagon announced the total price for research and procurement of the F-35 rose from $406.2 billion to $428.4 billion thanks to a set of major upgrades the plane required. As a result, what started out as a $400 billion program in 2003 now looks on track to exceed $1 trillion in total costs.

President Trump has recognized the problem. He tweeted a month before he took office that the F-35 program and cost “is out of control. Billions of dollars can and will be saved on military (and other) purchases after January 20th.”

Lockheed says it has “taken aggressive action” to address Pentagon and administration concerns, such as supply chain capacity and costs and improving parts availability, by having vendors compete on price for supply chain items, restructuring contracts, synchronizing purchase of spare parts, and improving the reliability of the parts themselves.

But the government says Lockheed is still too slow to negotiate, the plane still too in need of technical upgrades, and the costs still too high. It even has reduced the order for new F-35s by 17 planes to 81 for the coming year, and Japan has grounded its F-35s after a crash last spring.

Yet, despite its large and growing costs and questions about its reliability, the F-35 remains the fighter plane of choice for Congress, even though less expensive, more effective alternatives, such as the F-15, are readily available.

Never mind that the F-35 has risen in cost from $400 billion to more than $1 trillion. Never mind that it took 13 years to put a single combat-ready F-35 into service. Never mind that a series of problems, from battery failures in cold weather to speed of descent of the Marines’ no-runway-required model, have not been addressed. Never mind that support costs for the 491 F-35s now in use continues to rise or that the military itself prefers a more diverse compliment of jet fighters.

Someone is pushing the F-35 over alternatives that deserve a look. It’s worth it to our deeply indebted nation to find out who and why.