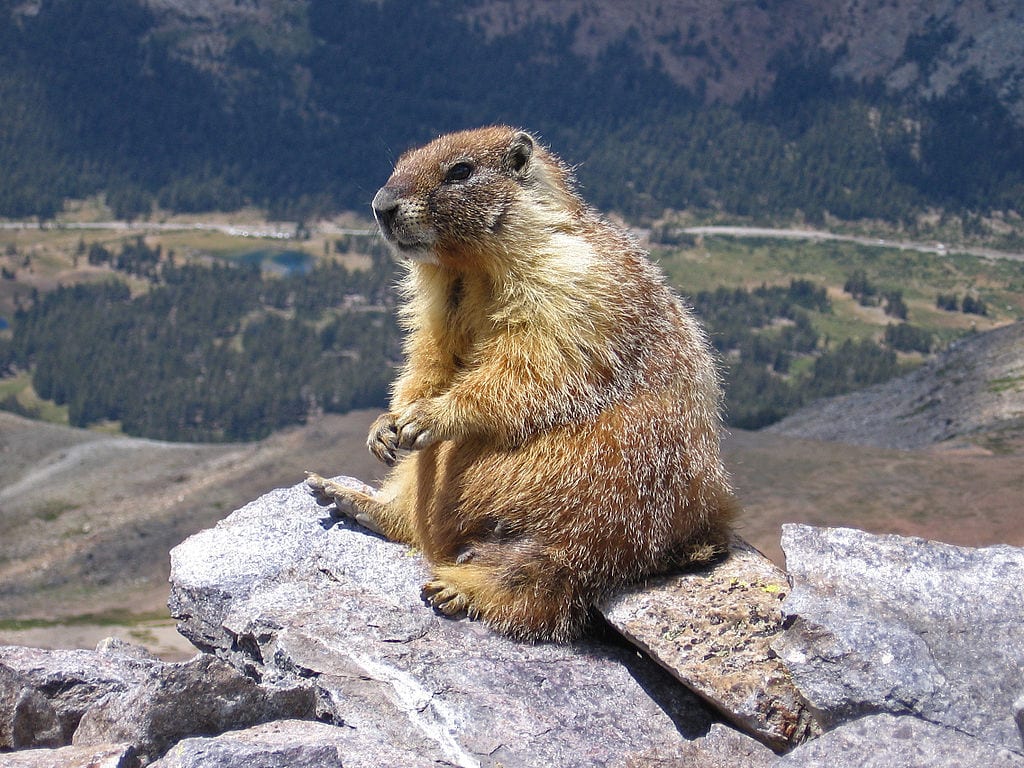 Here’s something I don’t understand. The Mainstream Media is basically a huge agitprop machine working against the Republican Party, conservatives, and Donald Trump. It’s nonstop. It never ends. It’s more or less word for word what comes out of Black Lives Matter and the Democratic Congressional Black Caucus and the mouths of Adam Schiff and Nancy Pelosi. So the MSM is the mouthpiece of the American left.

But the MSM is made up almost entirely of public corporations or of subdivisions of public companies. So, do the stockholders get any say at all in what these corporations’ media outlets say? Or are the commentators and editors solely the ones in charge? Is there any way that conservatives who are stockholders can get even the most tiny word in edgewise defending conservative causes and Donald Trump and the police and ICE and the military?

The leftists in the faculty lounges want to say that America is a corporate state run by reactionary hyenas out of their Wall Street lairs. But it sure looks as if the MSM is an insane asylum run by the inmates and not the fascist/corporate state. The little guy has Twitter and the Internet. But the serious concentrations of viewership at the MSM come to the corporate outlets and they spit on conservatives (and on white people generally, for that matter). Not a good situation.

Meanwhile, a little factoid. I spend almost all of my time when I am not at home taking care of my wife taking young women out to lunch or dinner. I often ask them about the Harvey Weinstein stories. I have yet to meet any of them with any experience with dealing with wealthy or well-connected men who has any sympathy for the women in these sexual misconduct allegation stories.

I’m not saying it’s right. I’m just saying that these women who “know the score” say the women who claim to be naive innocents are either too stupid to deserve much sympathy or are lying now for attention and sympathy.

Again, I’m not saying it’s right. I’m saying that the beautiful girls I know who have walked down the mean streets of the back lots of Hollywood know pretty well that they are not going to get away clean and fresh and untouched. Or they should know it.

Now, to something really serious. These have been some of the worst days of my life. My wife has been terribly ill. Don’t ask what it is, because we don’t know and neither do her doctors. We just know she gets weaker and weaker, more fatigued, more disoriented, more pained in her brain and in her intestines. It’s been (I think) a bad flu on top of her usual chronic fatigue or Epstein-Barr.

It’s been going on for close to a year. She has her fabulous 24/7 nurses, but they don’t know what’s going on either.

So, we turn to God and I read to her sayings from my own book, The Eyes of Faith — largely words of wisdom from 12 step meetings, which are my lifeline.

These bits of insight are oil on troubled waters.

*Here’s a good way to wake up: In gratitude for just being alive.

*My goal today is simple: to not be afraid and to stay in touch with God.

*I am open to all of life, including the misfortune, stupidity. Bad luck, and incompetence of everyone around me and in me.

*It is a great day when I wake up not hating myself.

*The ideal default position for the computer in your head should be surrender to God’s will.

*Much of life is a gray area. Get used to it.

*Often the best advice is to do nothing.

* People will often not be there for you. God will always be there.

*Praying for those who wrong us takes away much of their power.

*There is no shortage of serenity and love in this world for those who really want it and will surrender to God to get it.

*I can sometimes change me. To think I can change others is insanity.

*I may well be crazy, but I’m sane enough to get through the day.

* It’s amazing how a little bit of prayer puts me in a good mood.

* Forming a relationship with God is like winning the Powerball Lottery.

*Not every day will be a great day. An ordinary day is good enough.

*God’s will for me is far better than my will for myself.

*I am not Shakespeare and I do not need high drama in my head.

*Other people have their own spiritual paths and theirs are not necessarily the same as mine.

*God has an amazing way of taking away from me people and things I should not have near me.

*With reliance on God as my main tool, I will have so much more than my wildest dreams that it’s incalculable.

*God absolutely and positively and without question does not want me to commit suicide.

*When I’m tired, I’m angry and defensive. This goes double when I’m hungry, too. It’s best to be well rested and well fed.

*For me to make war against myself with self-loathing thoughts is a total waste of life.

*“Fairness” is a totally artificial concept. It is lovely but rarely occurring. If you realize this, you will be happier and healthier.

*Maybe today I do not need to be anyone but myself.

And now to lie with my wife and pray. I’ll have more of these tomorrow or the next day.