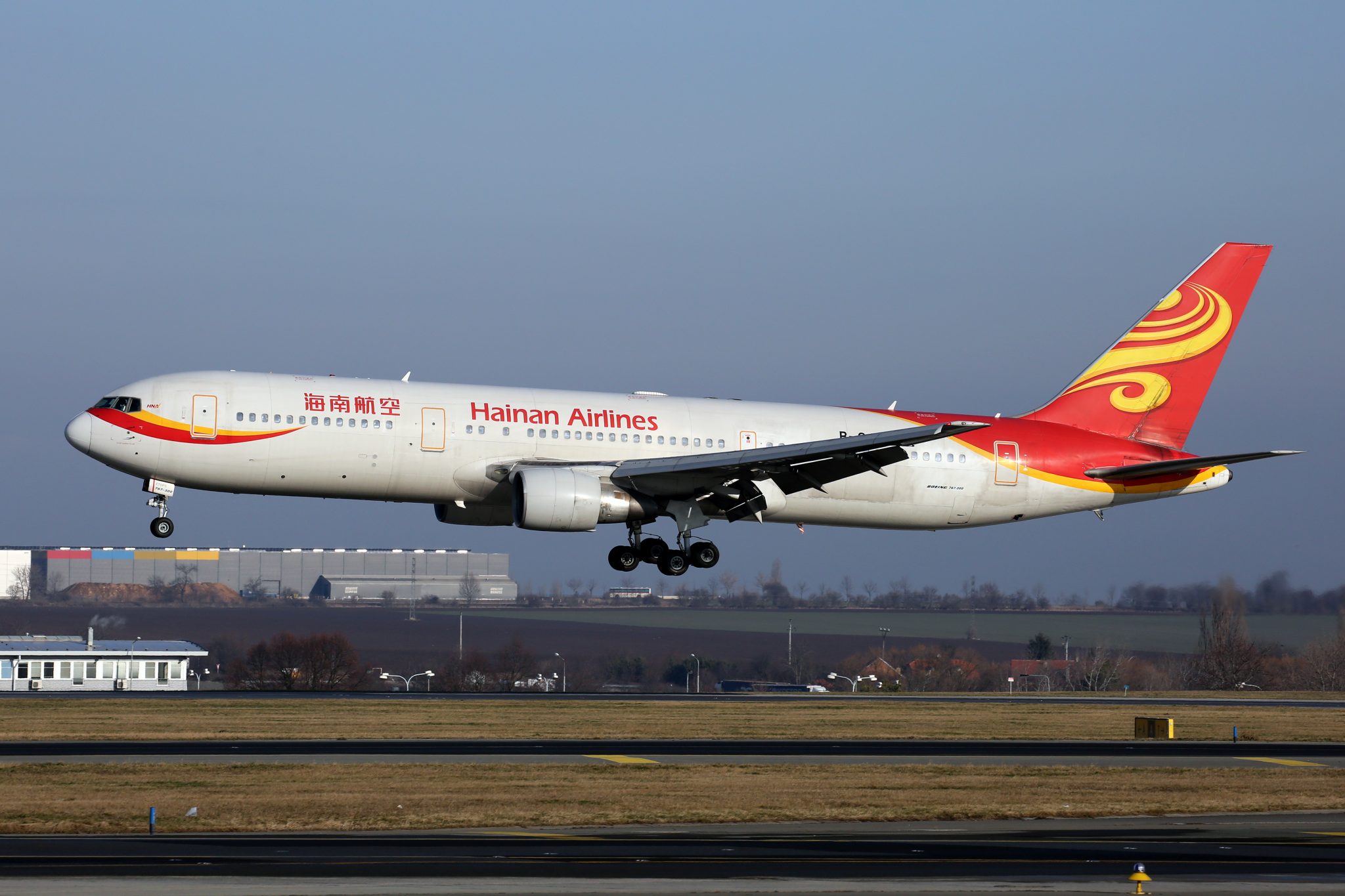 When the U.S. House of Representatives voted to reauthorize the Export–Import Bank last week, special interests got their way in the swamp that is Washington. While advocates for the nation’s official export credit agency pretend it supports small businesses, grows exports, and sustains growth, the reality is quite different. Ex–Im Bank is better described as a vessel for corporate welfare, mostly for the benefit of large domestic and foreign manufacturers.

This is a sad statement about the state of policymaking in Congress. The House bill that passed with 235-184 in favor of reauthorization is an even worse version of the mediocre reform bill that legislators previously hoped to pass. It makes no real effort to reform the way Ex–Im Bank allocates its deals, which shows that legislators continue to support business as usual at the bank. That means more corporate welfare for huge companies with armies of lobbyists. It also means a return to 40 percent of the bank’s activities benefiting the aircraft manufacturer Boeing, which is why many of us call Ex–Im “Boeing’s Bank.”

This is disheartening in light of growing evidence that Boeing’s cozy relationship with government officials at the Federal Aviation Agency played some role in Boeing’s recent failures to fix problems with its software, which ultimately led to two fatal plane crashes.

Business as usual also means that 65 percent of all Ex–Im Bank activities will benefit 10 large domestic companies and large foreign businesses, including state-owned enterprises. In fact, leading the pack of foreign beneficiaries back in 2014 — when Ex–Im Bank last operated at full capacity — was Air China, the Chinese state-owned airline.

That’s right. At a time when many legislators pretend we must fight against China’s threat of dominance, here you have an agency whose job is to extend cheap financing to the national Chinese airline in the name of promoting America’s No. 1 exporter: Boeing. Never mind that Air China — like other Ex–Im Bank beneficiaries — goes on to compete with American Airlines, whose borrowing cost isn’t subsidized by Uncle Sam.

Never mind also that during the last four years, when the bank had too few directors on its board and couldn’t serve large companies, these beneficiaries (including Boeing) still did remarkably well. In fact, without Ex–Im Bank distorting financial markets, we saw much innovation in commercial aircraft and aerospace financing. The last four years also debunked the notion that Ex–Im Bank sustains growth or grows exports. Both were doing great while Ex–Im Bank operated in a diminished capacity.

Some justify Ex–Im Bank’s existence by arguing that it could be used to offset China’s growing influence as an investor and lender around the globe. I don’t think that’s a useful goal to pursue, but it’s worth addressing. Since the new bill doesn’t really reform the agency in any meaningful way, most of the bank’s lending activities will continue to take place in higher-income nations, for the benefit of large companies with plenty of access to capital. Meanwhile, China invests mostly in lower-income nations. That’s where the vast majority of Ex–Im Bank’s deals should be made if the agency wants to compete with China.

The bill also makes no effort to hold the agency more accountable. In fact, it reduces accountability by reauthorizing the government bank for 10 years and increasing its lending capacities. It also reduces accountability by ensuring that the bank can continue to extend corporate welfare to large companies during that time, unlike the last four years. Such a provision means that Ex–Im Bank can do whatever it wants for the next decade without Congress ever having a way to limit its powers.

Of course, when you listen to legislators on both sides of the aisle who voted for the bill, they’ll tell you that it’s all about helping small businesses. Don’t fall for it. That’s not the majority of what Ex–Im Bank does. On average, no more than 20 percent of its money benefits small businesses when it has a quorum and full authorization.

Thankfully, the House bill is dead on arrival in the Senate. That said, the Ex–Im Bank Senate bill is no better than the House’s. So what does this say about legislators’ aspirations when all they can come up with are 10-year, reform-free, reauthorization bills of a government bank that mostly benefits large corporations? Hopefully some legislators will see through this scam, only allow a short-term reauthorization through a continuing resolution, and use those few weeks to implement true Ex–Im Bank reforms.