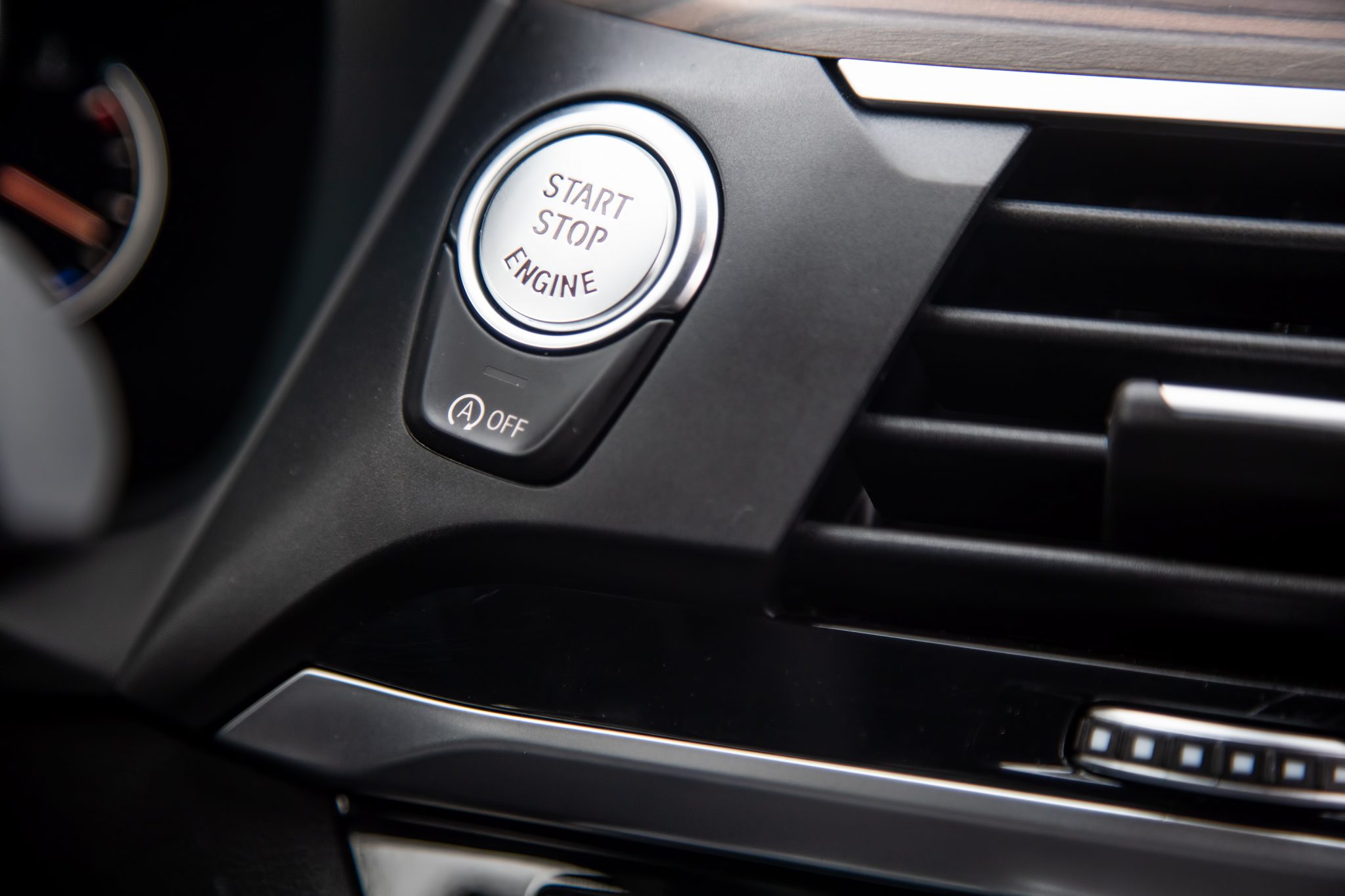 ASS may save gas, but it’s not so good for the environment.

There is a warning to be found in some new car owner’s manuals — which will probably be redacted once the problem is discovered. Or, rather, made public.

To minimize the possibility of catalytic converter damage: Do not shut off the engine or interrupt the ignition when the transmission is in gear and the vehicle is in motion.

ASS — automated engine stop/start — ought to read the owner’s manual.

It repeatedly shuts off the engine, doing so on purpose at every red light, and will also shut it off if the car stops moving for some other reason — such as to place an order at a drive-through window or because traffic momentarily congealed.

It does so to “save gas” — though not much. At least, not much on a per-car basis. An ASS-equipped car might use 1 percent less gas than an otherwise identical car without ASS.

It’s not a big selling point. ASS is being installed in most new cars not because buyers are clamoring for the less-than-1-percent improvement in mileage that attends repeatedly stopping and restarting the engine but because it helps the car companies meet federal MPG minimums, which are calculated on the basis of “fleet averages.” That additional 1 percent per car matters — to the manufacturer — when factored over tens of thousands of cars.

Which is why almost all 2020 model year cars come with ASS, like it or not.

The driver — for whom the owner’s manual was written — may not even be able to turn ASS off.

When ASS first began to appear about three years ago, there was always an ASS-off button, usually located adjacent to the ignition on button. It could be used to keep the engine running until the driver wanted it to stop running.

But the ASS-off button is being quietly deleted from the latest batch of ASS-equipped cars; or it is buried deep within the “settings” menu that the driver has to access through a tedious process of scrolling to find and then tapping or swiping to get the hateful thing to refrain from peremptorily shutting off at every red light, drive-thru window, and momentary pause in the flow of traffic.

Not that it makes any difference to the catalytic converter — the most critical emissions control device in a car — whether the engine is shut off repeatedly by the driver or by ASS.

Either way, its ability to convert harmful emissions — the actually harmful ones, not carbon dioxide — may be compromised, and its life reduced, by the constant off-on cycling that comes with ASS, which almost all new cars (and trucks and SUVs) come with as part of their standard — and so unavoidable — equipment package.

The problem — soon to be redacted — with repeatedly cutting off the engine with the transmission in gear is the possibility of not-quite-complete combustion; of excessive gasoline vapors getting into the exhaust stream because of combustion interruptus — and fouling the converter.

Cars also like consistently hot temperatures to convert combustion byproducts into harmless compounds. But when the exhaust isn’t flowing because the engine isn’t running, the temperature varies — and what effect will all that erratic operation have on catalytic converter performance and longevity? Will a new car’s converter — some new cars have several converters — be working up to snuff 12 or 15 years from now?

Shouldn’t it be of concern to the Environmental Protection Agency that ASS might affect a car’s emissions by affecting the performance — and longevity — of its catalytic converters?

For the same reason that the National Highway Traffic Safety Administration isn’t much concerned about the effect on safety of drivers tapping and swiping built-in touch screens, only the ones they carry with them in their pockets.

ASS is bad for the environment in other ways, too.

The 12-volt battery that starts the engine is filled with environmentally unpleasant materials — about 50 pounds’ worth. When batteries can’t hold a charge anymore, they get chucked — sometimes in the woods.

People are supposed to turn them in for recycling, of course — but that doesn’t always happen. And even if it does, if it’s necessary to replace a car’s battery a year sooner — because of ASS — then it means more batteries out in circulation as well as more batteries that will end up in the woods and dumpsters and so on.

They are among the very few things about new cars that aren’t new.

But they were designed to start the engine on the assumption that it wouldn’t be turned off for a while. The idea was to get it running — not repeatedly get it running.

It takes energy — charge — to spin the starter and get the engine running. This depletes the battery’s charge, but just a little. Once the engine is running, the battery is recharged — by the alternator, which is what produces electricity to run the engine once it’s actually running as well as to “top off” the starter battery.

Twelve-volt batteries were made just large enough — and just strong enough — to handle that.

Subjecting 12-volt starter batteries to ASS — stop-start/stop-start/stop-start — will mean replacing them more often. And that will mean more lead and acid in dumpsters and the woods, as well as more plastic for battery cases — the plastic being made using petroleum and by machinery not solar-powered.

But the good news is your ASS-equipped car might use a bit less gas. You might even notice a whole number’s difference.