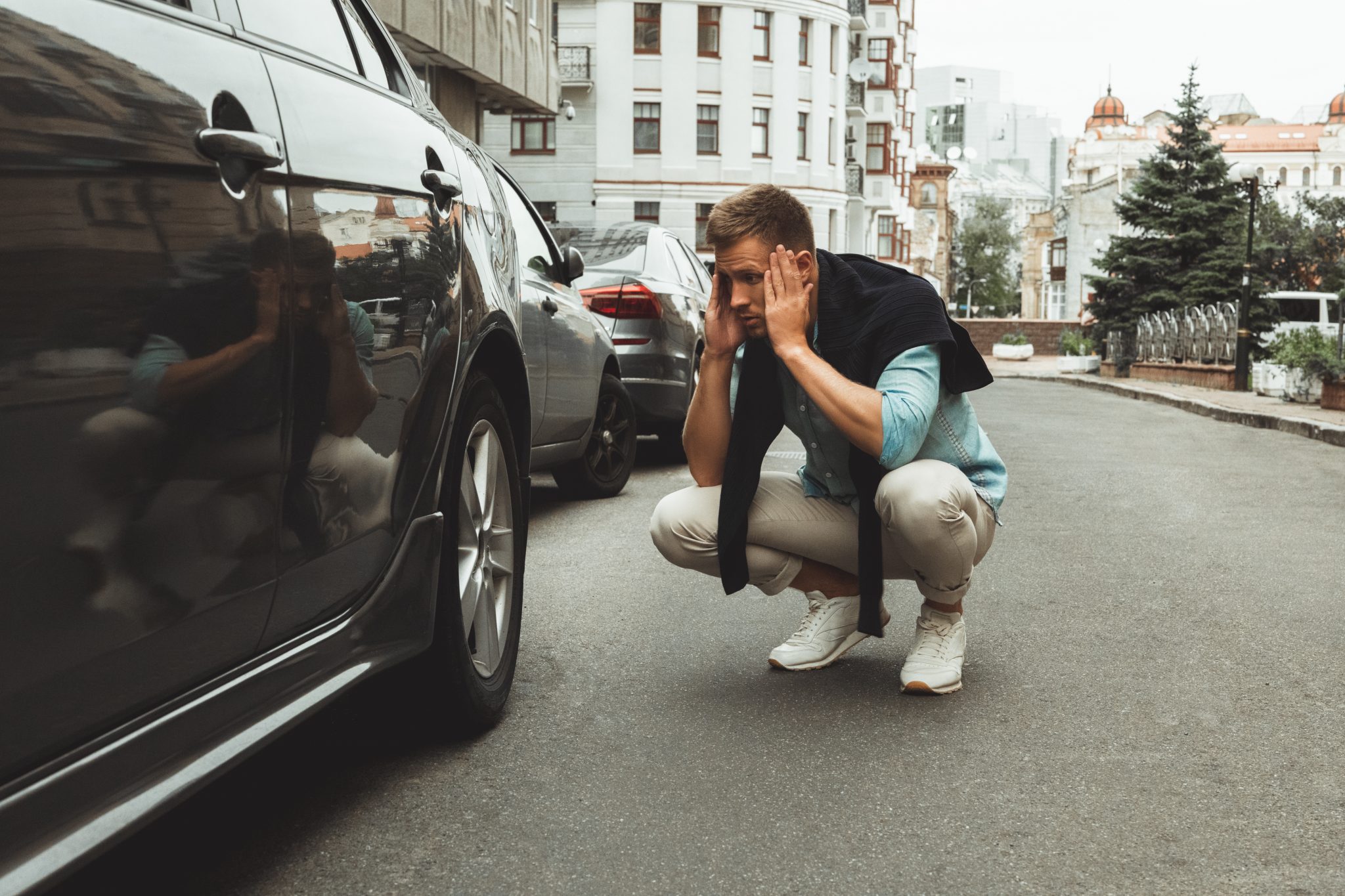 Memory seats are nice. But how about mood minders? In-car sensors that assess your state of mind through eye movements, facial expressions, gestures — even your rising (or falling) heartbeat — and adjust the car accordingly?

Some of it is already here.

A number of new cars come standard with biometric identification systems that identify and observe the driver. For example, “drowsy driver” monitoring systems are offered by Subaru, Mercedes-Benz, and several other manufacturers.

Cameras embedded in the dash watch you as you drive; if the system thinks you’re getting heavy-lidded or distracted, a chime will sound and a warning light (it’s often a coffee cup symbol) comes on.

Soon, it’ll be much more than just a light and a chime.

At the Consumer Electronics Show (CES) in Las Vegas, the next Great Leap Forward was on display. In addition to cameras watching you, infrared sensors will soon register your metabolic rate as an indicator of agitation, and if the car decides you’re too angry to drive, it pulls itself over.

Be sure to maintain a vapid smile of contentment at all times — like Winston in Orwell’s 1984 — though even that might not be enough if the car can tell how you’re feeling inside, something even Orwell thought impossible back in 1948, when the novel was written.

A number of new cars know it’s you — specifically — behind the wheel. Not just Driver A. Subaru’s EyeSight system scans and identifies whoever gets behind the wheel. It automatically adjusts the seats and so on accordingly, to that driver’s preferences.

Some new cars may also keep track of your opinions. Several new Toyota models come with built-in Alexa — and it’s been established that Alexa does more than just listen when you ask her to. She also listens when you thought she was off.

Think twice about what you say, because there may be more than just you and your passenger in the car — and in on the conversation.

Most new cars can Bluetooth-download the contents of your cell phone, including all your contacts and whatever else is in your phone. Cars can be hacked as easily as your phone, and possibly more easily, since some of the “data” collected by the car is minded by the company who sold you the car. They claim the data is “anonymized” — scrubbed of any particulars about you, personally — but if you buy that, there’s a bridge for sale in Brooklyn.

Soon, everything that goes on in a new car will be open source.

And so much more.

At CES, evolutions of the tech already deployed were on display. In addition to adjusting the seats, in-car AI can also adjust the drive — mellowing out the suspension settings for more comfort if the car senses your fatigue, increasing or decreasing airflow to perk you up — even auto-shading parts of the windshield to reduce glare on you, specifically.

It can make recommendations about where to eat — when it senses you are hungry — and which route is best (according to its judgment).

All of this is being presented — spoon-fed — to “consumers” (a contemptuous term that ought to have aroused anger when it oleaginously began to replace buyers some 30 or so years ago) as just another convenience.

It is certainly convenient for the corporate-government nexus to be able to easily watch and hear and take note of everything you’re doing in your car — and to know how you’re feeling about it.

It is the same sort of convenience parents desire to have with regard to keeping track of their children at all times — and prison guards of their inmates.

It doesn’t seem to occur to the vapid-smilers reporting on all the latest wonders that a car that can pull itself over because it’s decided you’re too drowsy — or angry — to drive can also pull you over for other reasons.

And whenever it likes.

It can also adjust your driving — regardless of your mood. Many new cars have speed limit “reminders” that will soon become speed limit enforcers. Right now, it’s only a flashing light in the dash. In the near future, it will be an accelerator pedal that pushes back — or an engine that doesn’t respond to you pushing down on the accelerator.

This has already been mandated for cars sold in Europe. It will not be confined to Europe.

Why do you suppose almost all new cars are Internet connected? 4G now — and 5G soon. Not optional. It is all very … convenient. You’ll be able to look up the weather … and the car will be looking up you.

Look upon that thing in your garage as a kind of self-imposed passive interrogation suite with comfortable seats, a nice stereo, and ambient mood lighting.

It doesn’t beat you with truncheons, 1984-style. That is too obvious, so old school. People give up more when they’re entertained and infantilized. Give them a “free” app — that comes with a trap. Pretty things to look at, soothing lights — and voices that tell them how very safe they’re being kept.