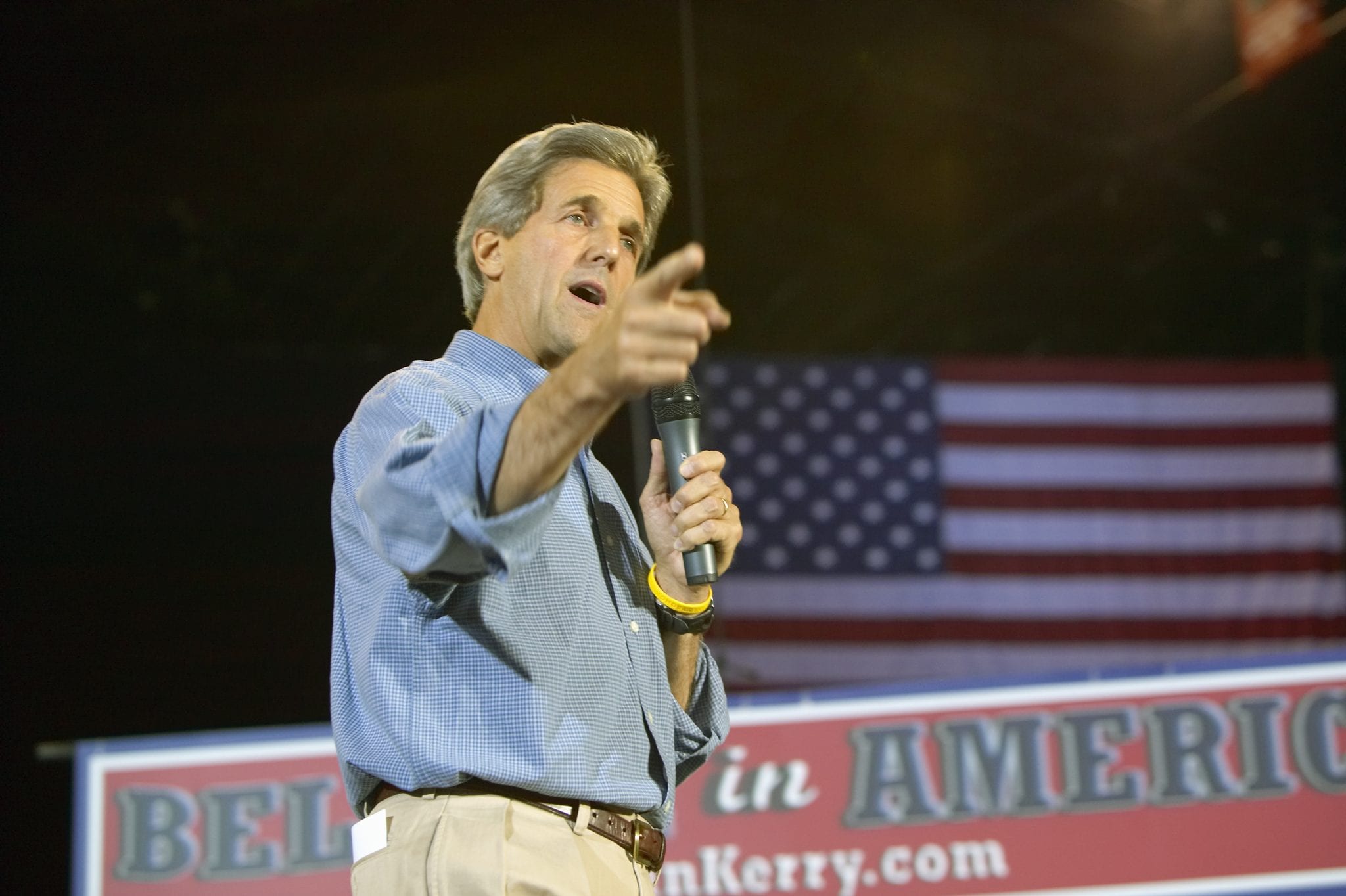 Has it ever been noted by the Republic’s historians — all of whom are Democrats save for a lone Republican who remains undercover somewhere in the Middle West — that one characteristic that distinguishes Democrats from Republicans is not very flattering to the Party of the Jackass. It is that, with the exception of my good friend Bill Clinton, modern-day Democratic presidential candidates have been sore losers. The only exception to this rule is that of Barack Obama. He, it turns out, is a sore winner.

He won the presidency twice, and that ought to be enough for anyone. Now he can make millions of dollars on the lecture circuit, play golf to his heart’s content, and smoke cigarettes behind Michelle’s back. But since leaving the White House he has been grumping and grousing and acting as a pain in the neck to the army of professional writers whom he has employed to write his books, his speeches, and his letters to the editor. Truth be known, he is not a very good writer, though I can understand his bad mood. Did you read the economic news Friday? Donald Trump is stepping all over Barack’ s record on the economy. All of his guff about a 2 percent growth rate being the new normal is nonsense. Donald’s economy is on its way to new records every quarter.

At any rate very few Americans seem to be aware that the Democrats are such sore losers, but they are. After every presidential race the Democratic loser — and in Obama’s case the Democratic winner — is complaining that he or she has had the race stolen from him or her. In Hillary’s case it was stolen by an international cabal led by a real estate tycoon from Manhattan and his co-conspirator, Russia’s Vladimir Putin. Possibly they had help from Ukraine and from German Bankers. As the election of 2020 comes over the horizon, Hillary will doubtless dream up other fictions.

The bellyaching began 39 years ago when Jimmy Carter lost to a B-grade actor from Hollywood, California, named Ronald Reagan. Have you ever heard of Reagan? Not in recent years, if you are one of the aforementioned American historians. Jimmy had most of the pollsters convinced he would win despite an economy that featured even worse statistics than President Obama’s. The misery index was 20%! Well, after the election Jimmy was in a state of shock for years, and he even introduced a new element to presidential politics. Jimmy became the first American president to speak ill of a sitting president while visiting foreign soil. That was the mark of a very sore loser.

The Democrats’ next sore loser was Al Gore, the inventor of the Internet. He lost to an obscure Texan in a race that was decided in the Electoral College. Al whined and tied the election up for 35 days until the Supreme Court had had enough and called the election for that obscure nobody from Texas. The election was decided in Florida by 537 votes after the votes of almost 6 million Floridians were counted. Doubtless Al is still very irritable about the 2000 election, but it must give him some comfort to hear from Congressgirl Alexandria Ocasio-Cortez that we shall all die horribly in 12 years when the planet earth suddenly goes poof.

Then in 2004 Senator John Kerry appeared before the Democratic National Convention and declared “I’m John Kerry, and I’m reporting for duty.” He was to be the Democrats’ opponent to that obscure Texan who beat Al Gore, and he was manifesting another of the Democrats’ unflattering characteristics. Not only are they poor losers but they are also delusional. Kerry’s exploitation of his Vietnam service and eventual “betrayal of trust” with his comrades still serving in Vietnam while he had returned home to harangue the war and to visit with the North Vietnamese in Paris, stirred up the Swift Boat Veterans for Truth. They turned on this poseur and helped to beat him in the election. Over a decade later Senator Kerry was still complaining, this time in the New Yorker, that his opponent had stolen the election.

Finally there is the outcome of the 2016 election. Hillary lost it in the Electoral College and she still is apoplectic about it. It is now well over two years since her defeat and she has most of her party still raging against the Russians, President Trump, and anyone in agreement with the President. Yet the evidence proves that there was no collusion. Her call to “resistance,” should remind us of the Hillary of 1968.

Looking back to the 1960s, recall if you will Richard Nixon’s 1960 loss to John F. Kennedy by 112,000 votes. Nixon did not contest the results. He claimed, “Our country cannot afford the agony of a constitutional crisis.” American historians hate Richard Nixon.