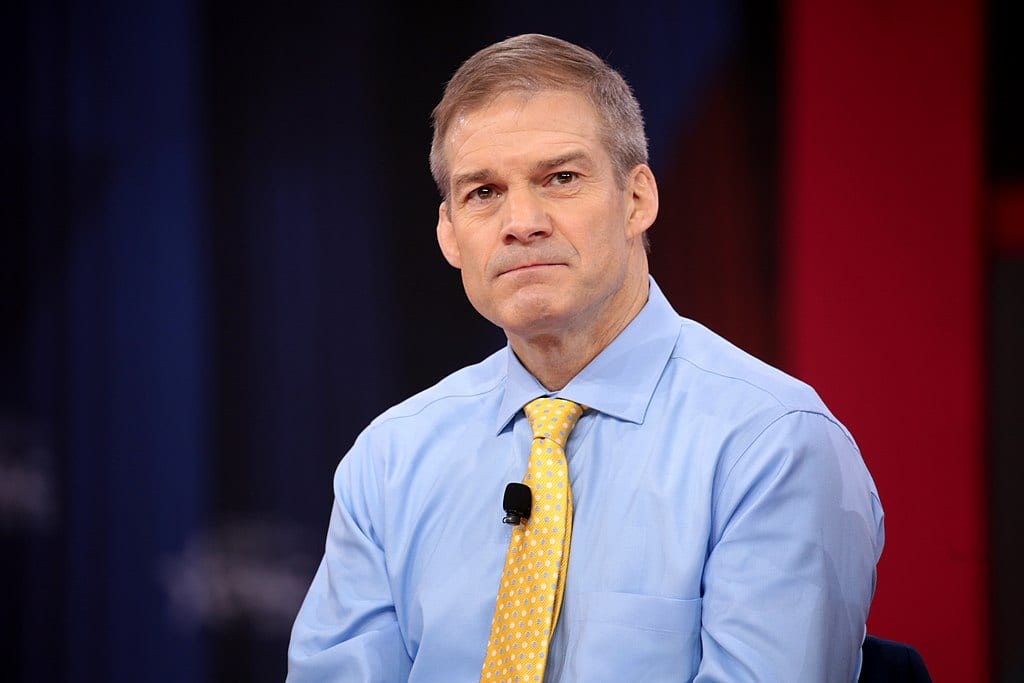 riting in his 1979 epic, Coup d’Etat: A Practical Handbook, Edward N. Luttwak claimed, “A coup consists of the infiltration of a small but critical segment of the state apparatus, which is then used to displace the government from its control of the remainder.” This is precisely what is occurring today with the purported Deep State coup directed against Donald Trump.

You see, it’s not that the entire government is actively opposing Donald Trump (though, there is certainly an antipathy toward him, with overwhelming majorities of Washington, D.C. and its surrounding suburbs having voted for Hillary Clinton in 2016). More frightening, in the words of Luttwak, there is a “small but critical segment of the state apparatus” that’s been hijacked by anti-Trump partisans — think FBI agent Peter Strzok and his girlfriend, DOJ lawyer Lisa Page — who are attempting to undermine Trump’s presidency from within. A former deputy secretary of defense from the Obama Administration, Evelyn Farkas, stated as much in an astonishing interview last year.

The coup’s ultimate goal is to undermine Trump in order to slow his progress in implementing the revolutionary agenda he campaigned — and won — on. As this occurs, the Deep State’s “allies” (I use that term loosely) in the Democratic Party and the media place pressure on Trump from the outside, anticipating a “blue wave” midterm election this November. Should the Democrats win in 2018, the assumption is that Congress would immediately draft articles of impeachment against Trump.

For their part, the House Freedom Caucus appears to be the only part of Republican Party that insists on doing its job. They are doggedly pursuing the coup plotters embedded deep within the elephantine bureaucracy. One man in particular, Congressman Jim Jordan (R-OH), is doing his best to perform the constitutionally-mandated congressional oversight of the Department of Justice and the FBI. Both Jordan and his fellow House Freedom Caucus members insist on learning about the details surrounding the botched investigation into Hillary Clinton’s mishandling of classified information from her time as secretary of state.

Since last June, Congress has requested all relevant documents from the FBI and DOJ on that investigation. And, until last week, the DOJ and FBI were brazenly stonewalling Congress, hilariously claiming that Congress could not exercise oversight over the Department of Justice and its Federal Bureau of Investigation (in fact, according to basic civics, yes, Congress can conduct oversight of executive branch agencies).

To compound the controversy, Congressman Jordan (and various press reports) claimed that elements from within the DOJ threatened Congressional staffers who were part of the oversight committee! Unfortunately for Congressman Jordan, a well-meaning man, who is poorly versed in the rules surrounding coups that Edward Luttwak outlined, he has now made himself the public enemy of the Deep State coup.

The Anatomy of a Coup (In Brief)

The small team of highly placed coup plotters likely understand that, in order for coups to succeed, they must gin up as much political discord as possible, so as to divide and conquer the local population. Enter “the Resistance” to Donald Trump.

Next, the coup plotters must identify individuals (as well as groups) who will assist in the success of the coup, and those people and groups who will be obstacles to them. For the former group, copious amounts of cash and other forms of support must be bestowed upon them rapidly. In terms of the latter (especially if it is an individual), they must be destroyed.

The best way to destroy one’s political opponent (as decades of American electoral politics has proven), is to discredit them. Thus, a story impugning an opponent’s personal, moral character will be planted in sympathetic press outlets, and the story will be repeated until that individual has either gone away willingly, has been coopted by the plotters, or has lost all credibility.

The Character Assassination of Jim Jordan

During a recent public contretemps between himself and Deputy Attorney General Rod Rosenstein, Jordan argued that Rosenstein was a liar who had been misusing his power to redact critical portions of evidence related to the Hillary Clinton investigation. He further humiliated the deputy attorney general by stating that Congress was going to officially denounce Rosenstein as a liar and an obstructionist — all while Rosenstein claimed he was not directly responsible for the redactions (which Jordan, rightly, reminded Rosenstein that he was the boss, and the buck ultimately stopped with him). At one point, Rosenstein kvetched that Jordan’s line of inquiry “fe[lt] personal.”

Congressman Jordan made the grave mistake of essentially telling the emperor that he had no clothes on. In so doing, he painted a massive target on himself. The rolling coup acted swiftly.

Soon thereafter, the “mainstream” media began circulating an unsubstantiated, 30-year old tabloid story about how Jordan — as an assistant wrestling coach at the Ohio State University — ignored reports that the team’s doctor (who is now conveniently deceased) was molesting student athletes. Jordan denies the claims that he ever knew of any such wrongdoing. But that doesn’t matter.

The sheer fact that a leading opponent to the coup is wasting precious time responding to such baseless allegations, breathing new life into this “news” story, has served the coup plotters well. Thus, this meaningless distraction has not only potentially removed Jordan as a threat, but it has also given the plotters ample time to continue on with their dastardly deeds in greater secrecy. What’s more, the powerful handful of plotters are also sending a grave warning to others in Congress who believe as Jordan does: if you persist with your investigation, we will destroy you too.

Will Congressional Republicans buckle, or will they stand firm? For now, the Deep State is still winning. Trump, Jordan, and the few others resisting this shadowy tyranny need reinforcements. That can only come with an overwhelming Republican victory in the midterms this November.