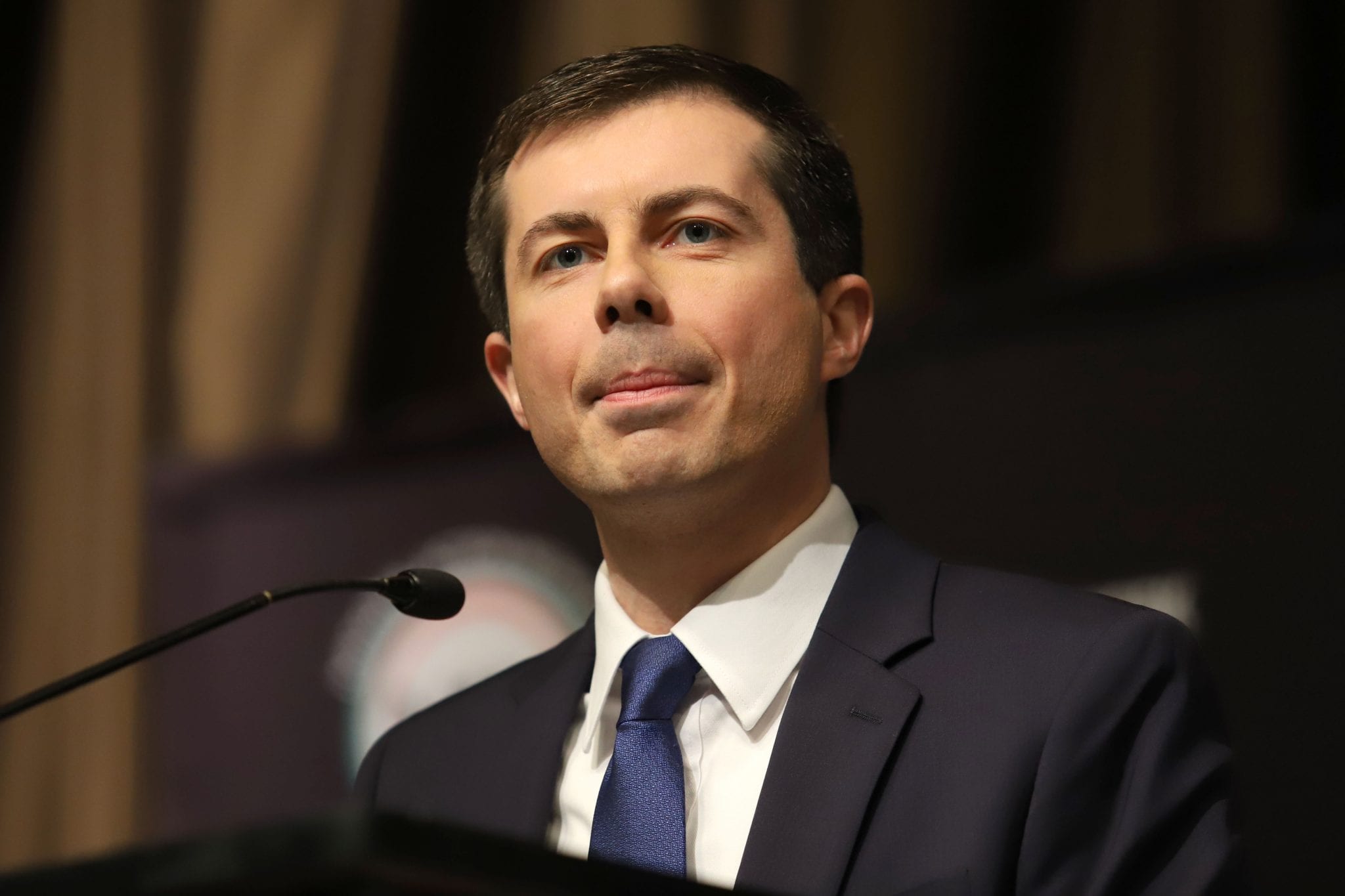 This is the problem: Even when a politician like Buttigieg warns about the dangers posed by identity politics, he still comes across as an apologist. Must everything revolve around the trans community? Seriously? Trans people make up about of 0.6% of the American population, yet they make up almost 100% of the conversation.

One assumes that a large number of Americans are fed up with constantly being told to “embrace” transgender and gender nonconforming people, to “empathize” with their collective struggle. This does not mean that the exasperated are transphobic. The vast majority wish no harm on people who are uncomfortable with their identities. They just happen to have more personal, more pressing issues that need addressing, like trying to pay their bills, keep their jobs, or send their children to a decent college.

According to a 2018 Northwestern Mutual’s Planning & Progress Study, the vast majority of Americans, 78 percent, say they’re “extremely” or “somewhat” concerned about not having enough money for retirement. And they have every reason to be worried: 21 percent of Americans have nothing at all saved for the future, and another 10 percent have less than $5,000 tucked away.

If that’s not enough, life expectancy across the globe is steadily ticking upward — just not in the United States. Reports issued by the Centers for Disease Control and Prevention highlight a worrying downward trend in Americans’ average life expectancy, with drug abuse cases and suicide rates soaring.

How about addressing issues like these once in a while? You know, issues that affect millions of Americans.

Daniel Kahneman, the author of Thinking, Fast and Slow, famously quipped that humans are“blind to the obvious,” and “blind to our blindness.”

What’s the remedy? The most important lessons in life are often the most painful. For the left to learn, it will need to experience profound pain. So, ask yourself this: if you happen to lean left, what could be more painful than the reelection of Trump?

The Folly of Identity Politics

Some critics argue, rather accurately, that groups based on a particular shared identity (e.g. race, gender identity, etc.) can divert energy and attention from more fundamental issues. When groups feel threatened or marginalized, they retreat into tribalism. When groups feel neglected and belittled, their mentality becomes more insular, more self-protective, more retributory, more clannish. “In America today,” as Amy Chua wrote in a piece for the Guardian last year, “every group feels this way to some extent. Whites and blacks, Latinos and Asians, men and women, Christians, Jews, and Muslims, straight people and gay people, liberals and conservatives — all feel their groups are being attacked, bullied, persecuted, discriminated against.”

Yes, many on the right feel alienated and persecuted. However, the right isn’t necessarily an identity politics party. On the other hand, the American left, which consists of numerous cliques, most definitely is.

These fragmented and isolated identity movements which permeate the left give Trump every chance of being re-elected in 2020. Democrats constantly claim that they belong to the “party of diversity.” Nonsense! This is a party of cannibalism; these people eat their own. In case you’re in doubt, just ask Al Franken, a man who went from savior to sinner in record time.

Now, with 974 Democrats running for president, the competition is fierce. This is the Hunger Games, albeit a very woke version, where cannibalism and identity politics are actively encouraged. Every one of these candidates — from Beto to Steve Bullock (who?) — are competing for the approval of a radicalized, extremely hostile base.

Unlike the right, the left’s base is not unified; it’s a mish-mash of the so-called privileged (white people) and the oppressed (literally everybody else). In this environment, being white, especially a white male, is dangerous, no matter how qualified or competent you may be. A few weeks ago, when asked if he had regrets about his political past, Joe Biden sarcastically said, “Bless me, Father, for I have sinned.”

Will Joe still be smiling when the “oppressed” inevitably attempt to castrate him (politically, not physically)?

Right now, according to the Real Clear Politics average of national polling, Biden has a 23.5-point lead over Bernie Sanders, his closest rival. Biden knows that this bump is nothing more than the honeymoon phase. After all, what goes up must come down, especially in this age of identity politics, where privileged white males are enemy number one.