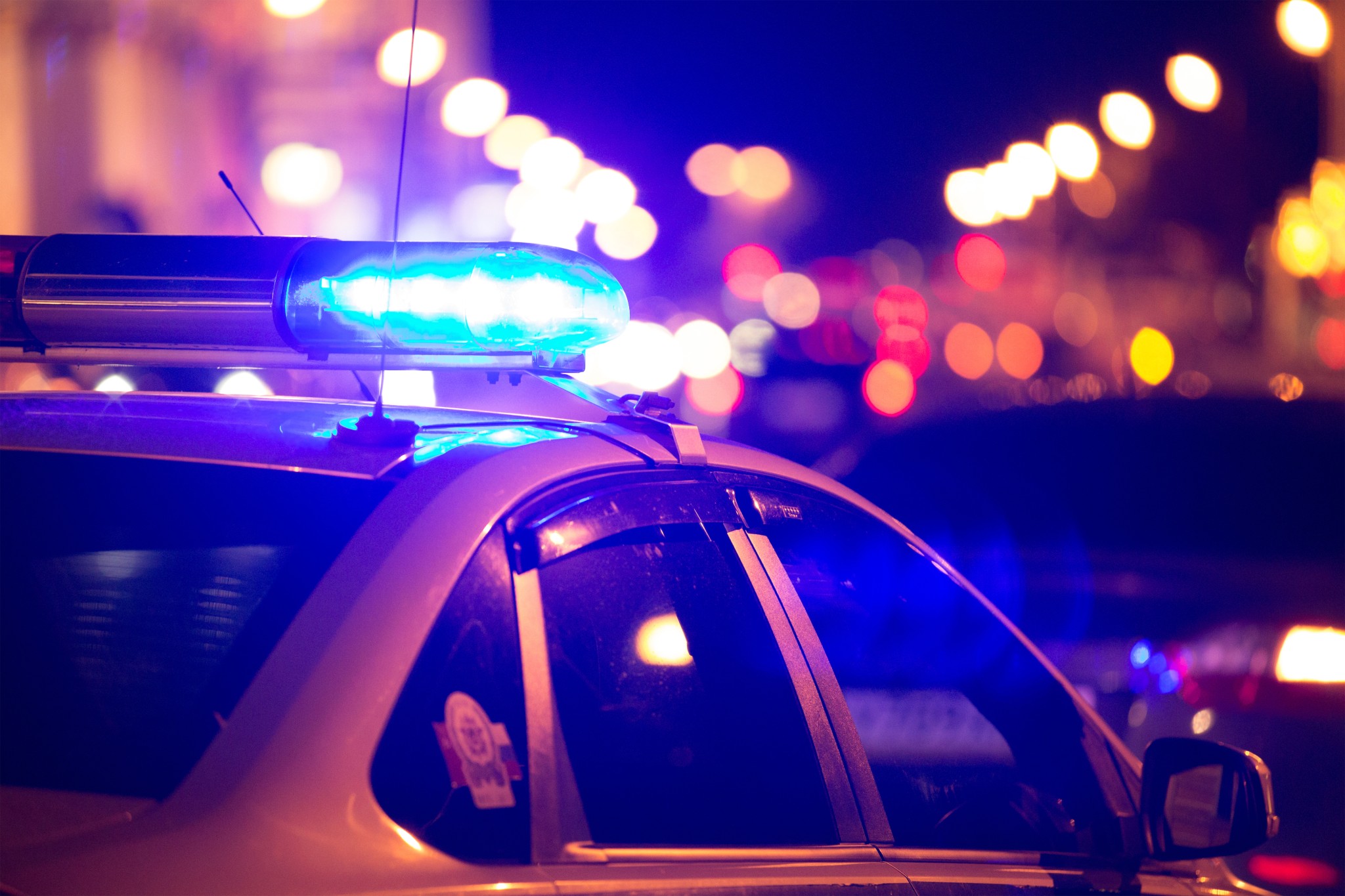 A patrol car slowly cruises by at 2 a.m. in a dangerous drug-infested neighborhood. The police eyeball a young male standing on the corner. He has no apparent reason for being there, at that time, at that place, and as the old police adage goes, if you do not have a good reason to be somewhere, you probably have a bad one. Their experience tells them something is amiss. They get out of the car and approach. The young man is nervous, and his nervousness worries the cops. For their safety, they conduct a pat-down search and find a loaded gun.

“In the past, I might see a guy with a gun in his waistband, and I’d jump out and chase him,” one decorated officer said, according to the Chicago Sun-Times in a report from July 19, 2022.

This is the sentiment of many cops I have spoken with and it’s not good. Some cops adopt the 4 and 40 approach — all 4 windows up and 40 miles an hour. This is not what they want to do, but as the decorated Chicago cop intimated in his comments, it’s just not worth it anymore. In fairness many try to do all they can to prevent crime, but the environment they find themselves in makes it difficult.

According to the Sun-Times, Chicago police have arrested the fewest number of suspects in at least 20 years amid a crime wave that has continued raging in the city since 2020. Police made arrests in 12 percent of crime cases in 2021, which is the lowest rate since 2001, when the data was first released, the Chicago-Sun Times analysis found. The number of arrests in Chicago peaked in 2005 when arrests were made in nearly 31 percent of reported crimes. That number has been on the decline since, the data shows.

What is happening in Chicago is happening all over the country as police pull back amid a mainstream-media-driven anti-police platform.

Sadly, pro-active policing is seen now as targeting and profiling. As a police officer and later a Secret Service agent, how many crimes did my colleagues and I prevent because we employed proactive techniques? I will never know the answer to that question. But know for sure that proactive policing makes a difference and crime rates are a good indicator.

“We are taking the experiences, training, and knowledge of veteran officers and throwing it down the toilet,” according to one former colleague.

In today’s hyper-sensitive, anti-cop, pro-criminal environment, the actions of the cops above are seen by many as aggressive and sometimes racist. I don’t agree, and see it as police work that actually saves lives. It is far more effective than another magazine capacity law that makes politicians and some public feel good but makes no difference. In my state of Maryland, a magazine capacity law was enacted in 2013 which has had zero effect on the murder rate in Baltimore which is on a record-breaking pace for 2022.

But sadly, the days of cops doing what they’re supposed to do are gone. The surging crime rates are proof of that. Now, it is likely that the officers will drive by for fear of being called racist, or fear of getting fired, outed on social media, or taunted on camera — all for trying to prevent crime. Combine that with soft prosecutors, sometimes complicit media, and anti-police politicians … and well, you get the picture.

It is not only the responsibility of the police to investigate crime and answer calls but also to prevent crime. The continued anti-police onslaught has made proactive policing a memory. And we are all suffering because of it. Murder rates are up in all major cities, shootings occur in broad daylight, packs of thieves plunder at will, and criminals who no longer fear the police are gunning them down in record numbers.

So getting back to my scenario, the police will likely drive by and forego their suspicions and let the young man alone. Instead, they will wait until the call comes in that another shooting just happened, another young man goes to prison, and another to the morgue. And so it goes.

Stephen Phillip Monteiro spent over 20 years as a Special Agent with the U.S. Secret Service. He is an expert in security, forensics, intelligence, and bioterrorism and was a member of the elite Presidential Protective Division at the White House. He’s held senior leadership positions with consulting firms in Washington, DC and is former police officer and veteran of the U.S. Navy.