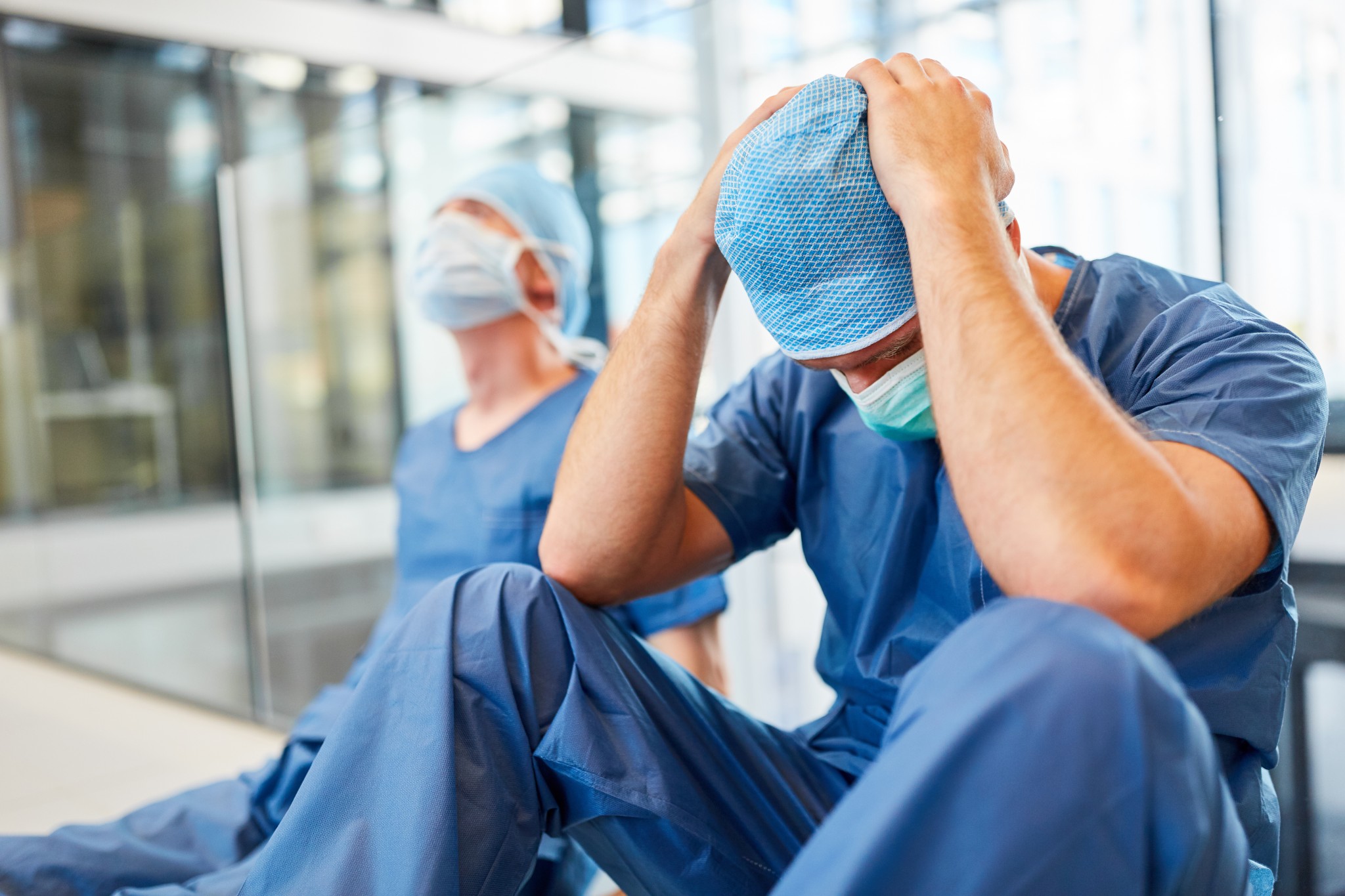 In March 2021, a year into the Covid-19 pandemic, the New York Times shared the results of a comprehensive survey of 35,000 Americans done by Gallup and Franklin Templeton. True to form, the Times refused to face the survey’s epic implications.

The Times started pulling punches in the headline, “Covid’s Partisan Errors: Republicans tend to underestimate Covid risks — and Democrats tend to exaggerate them.” This equivocation papered over the real news hook of the story, namely that health officials and their media enablers scared policy makers, especially in blue states, into making catastrophic, fear-based misjudgments.

“To many liberals, Covid has become another example of the modern Republican Party’s hostility to facts and evidence,” wrote reporter David Leonhardt, unaware that he just delivered a laugh line. In assessing the GOP worldview, Leonhardt, like most of his media colleagues, saw hostility in just about every Republican gesture.

To his humble credit, Leonhardt surprised his audience by admitting that “conservatives aren’t the only ones misinterpreting scientific evidence in systematic ways.” Yes, Virginia, “Americans on the left half of the political spectrum are doing it, too.”

As noted in the subhead, conservatives appear to underestimate Covid risks while Democrats overestimate them. Leonhardt assured the reader that “underreaction has been the bigger problem with Covid.” Yet every bit of evidence he presented subverts his thesis.

Leonhardt cited five of the survey questions. On three of them Republicans fared relatively poorly or at least seemed to. They proved more likely than Democrats to believe that the seasonal flu was killing more people than Covid. They believed the same of vehicle crashes. On the third question, a more nuanced one, Republicans were more likely to believe that asymptomatic carriers could not spread Covid. In each of these categories, between 36 and 40 percent of Republican respondents got the answer wrong.

Left unsaid was that the answers to the first two question, right or wrong, have close to zero real world impact. The respondents may have overestimated flu deaths and car crashes, not underestimated Covid deaths, and if they did or didn’t, so what? In any case, nearly two-thirds of Republicans gave the expected answer.

As to the third part of the question, researchers had not yet reached a firm consensus on whether asymptomatic carriers could spread Covid. For instance, an August 2020 journal article published by the NIH National Library of Medicine concluded, “It is debatable whether asymptomatic COVID-19 virus carriers are contagious.” Again, whether the asymptomatic can spread the virus matters little outside, say, of nursing homes or similarly sensitive environments.

Besides, by 2021, it almost didn’t matter what Republicans thought. Beyond their own samizdat of blogs, talk radio, and online journals, they had almost no means of sharing their information with the outside world. If that information conflicted with the Covid orthodoxy du jour, Big Tech proved particularly eager to suppress it, even if its source was a medical professional.

What Democrats thought mattered more. By 2021, they and their allies had very nearly complete control of all major media, all tech, all entertainment, the federal government, higher education, and the public school establishment. For all that access to information, however, Democrat respondents did spectacularly badly on the two most significant survey questions.

The first one read, “What are the chances somebody with Covid must be hospitalized?” The correct answer on this multiple choice question was both knowable and provable — 1 percent to 5 percent. Only 10 percent of Democrats got it right.

What is shocking is how wrong so many Democrats were. An eye-popping 41 percent believed that 50 or more percent of all those inflicted with Covid ended up in the hospital. Another 28 percent of respondents checked the 20 percent to 49 percent box. In sum, more than two-thirds of the Democrats surveyed considered Covid to be a much more severe health risk than it actually was.

The steady stream of media disinformation hurt no group of Americans more than the children. Leonhardt all but admitted as much. “Democrats are also more likely to exaggerate Covid’s toll on young people and to believe that children account for a meaningful share of deaths,” he wrote. “In reality, Americans under 18 account for only 0.04 percent of Covid deaths.” A more detailed breakout of survey results by the Brookings Institution showed Democrats overestimating the death risks for every age group except for “65 and up,” which they underestimated.

“Democrats’ overestimation of risks explains why so many have accepted school closures,” conceded Leonhardt. He acknowledged that the states with the most closed schools were “all blue states.” Nor did he shy from recognizing “the damage being done to children, in lost learning, lost social connections and, in the case of poorer children, missed meals.”

Rothwell’s quote should have set off alarm bells in the Times newsroom. As the survey made clear, a misinformed and paranoid electorate was driving policy decisions in Washington as well as in every blue state and in every major city within a red state. Editors should have asked just who was misinforming these people and why.

They chose not to. They all knew “who.” The savvy ones knew “why.”