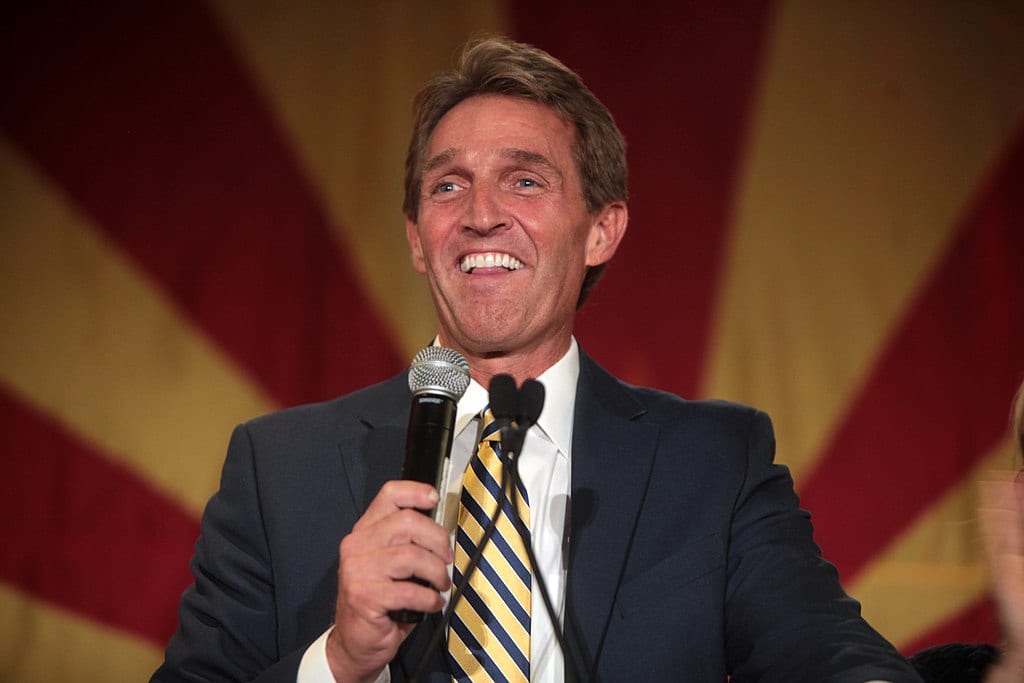 With the exception of Senator Graham, each one of these congressional ne’erdowells sold themselves to the voters as “conservative,” “Tea Party” Republicans. In each case, these elected leaders systematically abandoned the voters, and opted instead to join with the ranks of the “permanent bipartisan fusion party.” This isn’t just a question of the same old moderate establishment Republicans, like Lindsey Graham, trashing their voters. Since the 2012 election, we’ve seen the purported “true conservatives” in the party abandoning their hallowed principles in order to curry favor with the entrenched elite.

Take Trey Gowdy. Here is a man who ran a successful campaign against well-respected Republican, Bob Inglis. Congressman Inglis had started his own career as an ardent Rightist: he was a member of the original House Republican class of 1994. However, by 2007, he had started to change his views. And, those views increasingly ran counter to the will of the voters of his district. Thus, when the Tea Party wave swept across the nation in 2010, Inglis was usurped by a fiery former prosecutor named Trey Gowdy. Unlike Inglis, Gowdy had strong, conservative bona fides.

Many still revere the myth of Trey Gowdy. I say “myth” because I’m not entirely certain what he did as a congressman to legislatively further the policies that we believe in. Yes, he helmed the Benghazi committee. But, by all accounts, it was less about finding out why (and how) those four Americans were murdered by terrorists — even less about giving their families closure — and more about promoting Trey Gowdy as a household name. Of course, I am pleased that Gowdy’s investigation ultimately led to the discovery of Hillary Clinton’s personal server. But, that discovery was not Gowdy’s primary purpose. It was a lucky break politically. Aside from that, though, Gowdy’s record as an effective legislator is not so great.

Recently, Gowdy announced his retirement. It was inexplicable because of his persona as a hardcore conservative (and his district loves him). Though, I believe his bizarre public admonishment of Trump’s personal lawyer is indicative of why he’s retiring. You see, Gowdy cautioned Trump’s personal lawyer to stop publicly defending Trump. Gowdy claims that Trump’s legal team should stay quiet during the investigation and “start acting like your client is innocent.”

Whoa. We are now living in a time when attorneys who publicly defend their clients is a sign of their clients’ guilt!

Senator Corker is a well-respected voice on the Right in foreign policy. He rose to power on a strictly Tea Party message of populism and common sense economics. But, he spent his time in the Senate supporting the ill-fated Obama Administration’s nuclear deal with Iran and, later, sniping at President Trump. Jeff Flake, too, was a strong voice on the Right who ultimately spent his time the last two years abandoning his party because Mr. Trump was just so darn deplorable (according to him). Meanwhile, Senator Rubio has been totally annexed by the democratic globalists in Washington.

With friends like these, Trump doesn’t need enemies. And, that’s the point.

These elected Republicans represent a cross-section of the Republicans in Washington. Corker, Flake, and Gowdy are retiring, while Graham and Rubio remain mostly aloof to the particulars of actually supporting Trump (they favor the traditional Republican programs of tax cuts and more wars). Those conservative staples, like Gowdy, Flake, and Corker, who are now retiring, are not doing so to “move on” to better opportunities, such as Gowdy claims. They are abandoning the GOP because they truly believe that Robert Mueller has damning evidence on Donald Trump and that the president is going to get impeached. It is likely that those Republicans remaining in place believe so as well, which is why they are allowing for many of Trump’s presidential appointments to be slow-walked through the confirmation process. After all, Trump is an anomaly in their eyes. If he is to go soon, the GOP doesn’t want Trump to leave a lasting mark on Washington through his nominees.

The Right is losing the battle of perceptions. There is a major competition of narratives between the Right and Left over which side corrupted the 2016 election. The Right continues stating (and proving each day) that the Obama Administration misused its power to try to unduly influence the election, while the Left persists in its belief that Trump is Putin’s spy in the White House. Whatever we on the Right may know about the extent of Democratic corruption is irrelevant. Fact is, most of the “movers-and-shakers” in the GOP in Washington don’t listen to us (unless it’s election time). They’re listening to the Democratic-controlled “mainstream media,” the “Deep State” bureaucrats, and the moneyed interests (all of whom favored Hillary).

Unless the Trump coalition recognizes this fact and overwhelmingly gets out the vote in 2018, the Democrats will eke out enough of a victory that they will be able to impeach Trump — regardless of whether Trump is guilty of any wrongdoing or not.