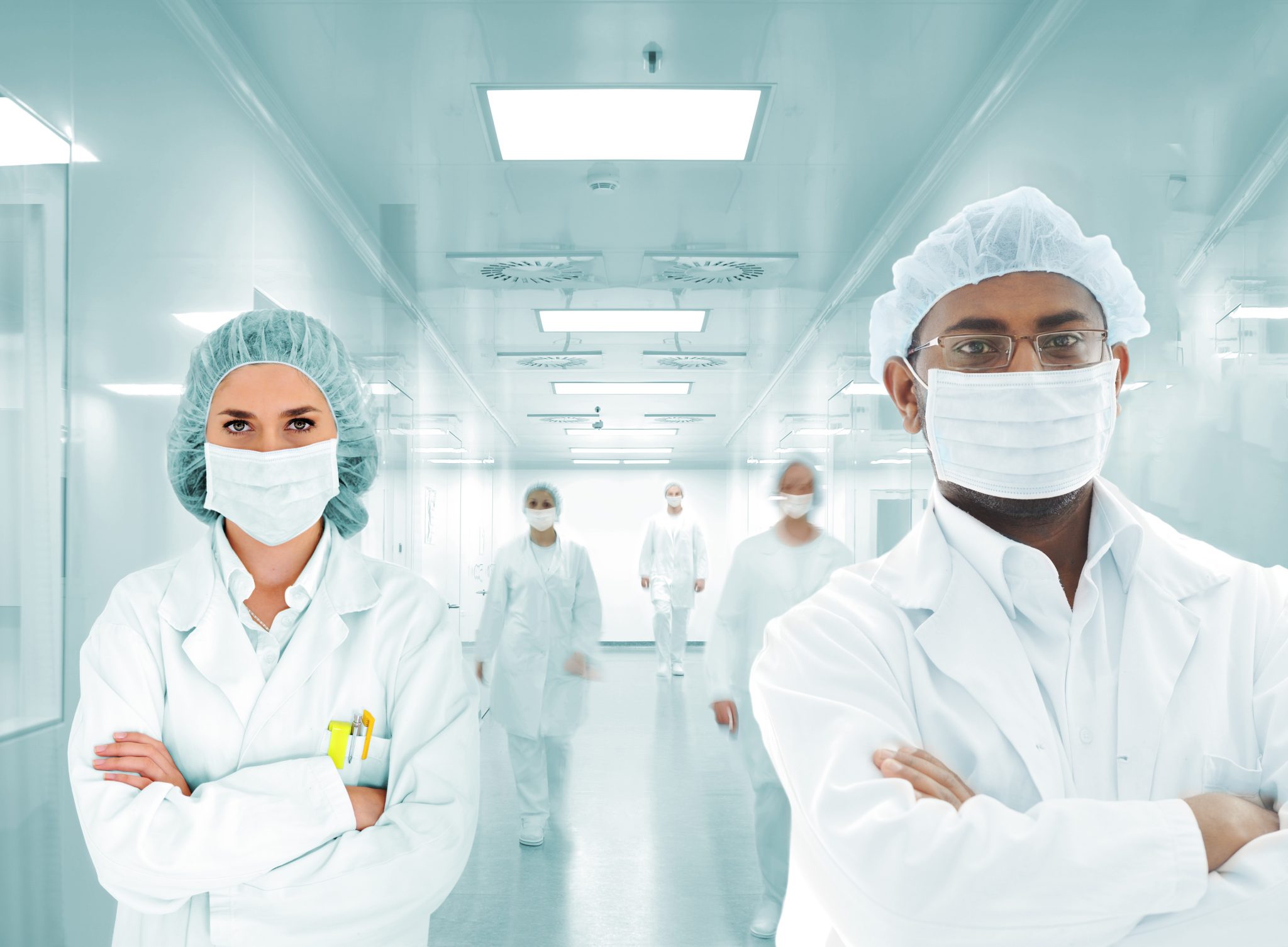 The increasing outsourcing of health-care policy to medical bureaucrats during the COVID-19 crisis illustrates the dangerous temptation to remove control over policy from democratic deliberation in favor of a technocracy, i.e., rule by “experts.” In health care, such a system would be particularly perilous since the experts placed in charge of policy would be “bioethicists” whose predominant views disparage the sanctity of human life.

How does one become a “bioethicist”? While many universities offer degrees in bioethics, there are no precise qualifications. Indeed, practitioners are not professionally licensed as are attorneys, physicians, and, for that matter, barbers. The most prominent bioethicists are university professors with degrees in philosophy, medicine, and/or law, but even that isn’t a given. For example, because my opinions about bioethical issues are frequently published, I am often called a bioethicist — not a term I choose for myself — even though I took no bioethics courses in school.

Here is the terrifying problem. The most influential of our would-be health-care overlords hold immoral and amoral values not shared by most of those who would be impacted by their policy prescriptions. For example, most mainstream practitioners reject the belief that human beings have unique value and — unless they have a modifier such as “Catholic” or “pro-life” in front of their identifier — embrace a utilitarian “quality of life” approach to medical decision-making, according to which some of us are judged to have greater worth than others based on discriminatory criteria such as cognitive capacity, state of health, and age.

This ideology leads the field’s most prominent leaders into very dark places. In 1997, bioethics professor John Hardwig argued in favor of what is known in the field as the “duty to die.” Hardwig’s advocacy was not published in an obscure corner of the internet of little consequence. Rather, it was presented with all due respect in the Hastings Center Report, the world’s most prestigious bioethics journal. That fact alone means that the “duty to die” has long been deemed respectable in the field.

The most influential of our would-be health-care overlords hold immoral and amoral values not shared by most of those who would be impacted by their policy prescriptions.

Hardwig argues that to “have reached the age of say, seventy-five or eighty without being ready to die is itself a moral failing, the sign of a life out of touch with life’s basic realities.” Why? “A duty to die is more likely when continuing to live will impose significant burdens — emotional burdens, extensive caregiving, destruction of life plans, and yes, financial hardship — on your family and loved ones. This is the fundamental insight underlying a duty to die.”

Back in 1997, Hardwig’s denigration of people he deemed “burdens” was a minority view in bioethics. But over the years, as the field gained increasing influence, its premier practitioners grew more pronouncedly ideological in the Hardwig manner — arguing often and repeatedly for reducing the moral status of the most vulnerable among us, in some cases even going so far as to redefine helpless human beings as mere natural resources ripe for the harvest. Here are just a few examples:

One would think that in the midst of an unprecedented pandemic bioethicists would place their dehumanizing advocacy efforts at least on temporary hold. No such luck. The Journal of Medical Ethics just published a piece explicitly aimed at COVID-19 patients by the internationally prominent bioethicists and Oxford professors Julian Savulescu and Dominic Wilkinson. First, the authors want a license to permit seriously ill COVID-19 patients to be consensually experimented upon — even if the research is dangerous. From, “Extreme Altruism in a Pandemic”:

Competent people now, or in the early phase of their illness when they retain competence, should be able to make advance directives for extreme altruism. This might take the form of consenting now to trials of dangerous drugs. They could also consent in advance to other interventional studies of significant risk, if they would imminently die.

That might seem reasonable — assuming the tests would be aimed at saving their lives. But the bioethicists want to include potentially lethal experimentation in the license that would not benefit the patient:

When a patient will certainly die [Smith: a sometimes mistaken diagnosis] they should be able to consent while competent to experimentation being performed on them for others, even if the experimentation may itself likely or possibly end their life sooner…. even if it would not benefit the patient and may even hasten their death.

The authors then boldly plunge even deeper into the utilitarian swamp to urge “organ donation euthanasia” of COVID-19 patients in places where hastening death by doctors is legal:

Organ donation euthanasia could possibly apply to some cases of COVID-19 where life prolonging medical treatment is either withdrawn or withheld. In those jurisdictions where euthanasia is legal (Netherlands, Belgium, etc), euthanasia could occur by surgical removal of vital organs under deep anaesthesia.

Savulescu and Wilkinson also want to allow experimentation on nursing home patients — even if they are not sick:

Some residents in nursing homes and care facilities are competent. Some of these may choose to take on significant risks in the war on COVID-19…. They could also be allowed to consent, with full disclosure of risks and no pressure, to take part in risky research which would accelerate the discovery of vaccines or treatments.

To prevent unwanted burdening of medical resources if the patient becomes ill, the authors would restrict the experimentation to patients who had “completed a living will indicating that they would not wish for invasive medical treatments in the event of becoming seriously unwell,” meaning nursing home patients could be intentionally infected with coronavirus and then, if they became seriously ill, simply allowed to die.

Meanwhile, back at the Hastings Center Report, bioethicist Larry R. Churchill — who is himself age 75 — advocates a type of duty to die upon the aged. From “On Being an Elder in a Pandemic”:

Does being elderly incur duties others do not have? I believe the answer is, yes, and foremost among these is an obligation for parsimonious use of newly scarce and expensive health care resources.

Here’s Churchill’s awful idea. Elderly patients — in other words, those most at risk from the current plague — have the moral duty to go to the back of the line for receiving life-saving medical treatment and, when available, vaccines. If that causes them to die when they might otherwise have lived, that’s okay, because it illuminates “the integrity of elderhood.”

Enough. My point in writing this essay isn’t to merely highlight the many dehumanizing and invidiously discriminatory proposals — believe me, I have just scratched the surface — that have been made over the years by luminaries in the bioethics movement. Rather, it is a warning of how profoundly the “do no harm” principle of the Hippocratic Oath has been corroded by the so-called experts — meaning that if we yield control of our health-care public policies to a bioethical technocracy, these are the immoral values likely to be imposed on all of us. For our own safety and that of those we love — particularly the elderly, people with physical and developmental disabilities, and the seriously ill — we must societally isolate from the bioethicist pandemic.

Award-winning author Wesley J. Smith is a chair of the Discovery Institute’s Center on Human Exceptionalism and a consultant to the Patients Rights Council.