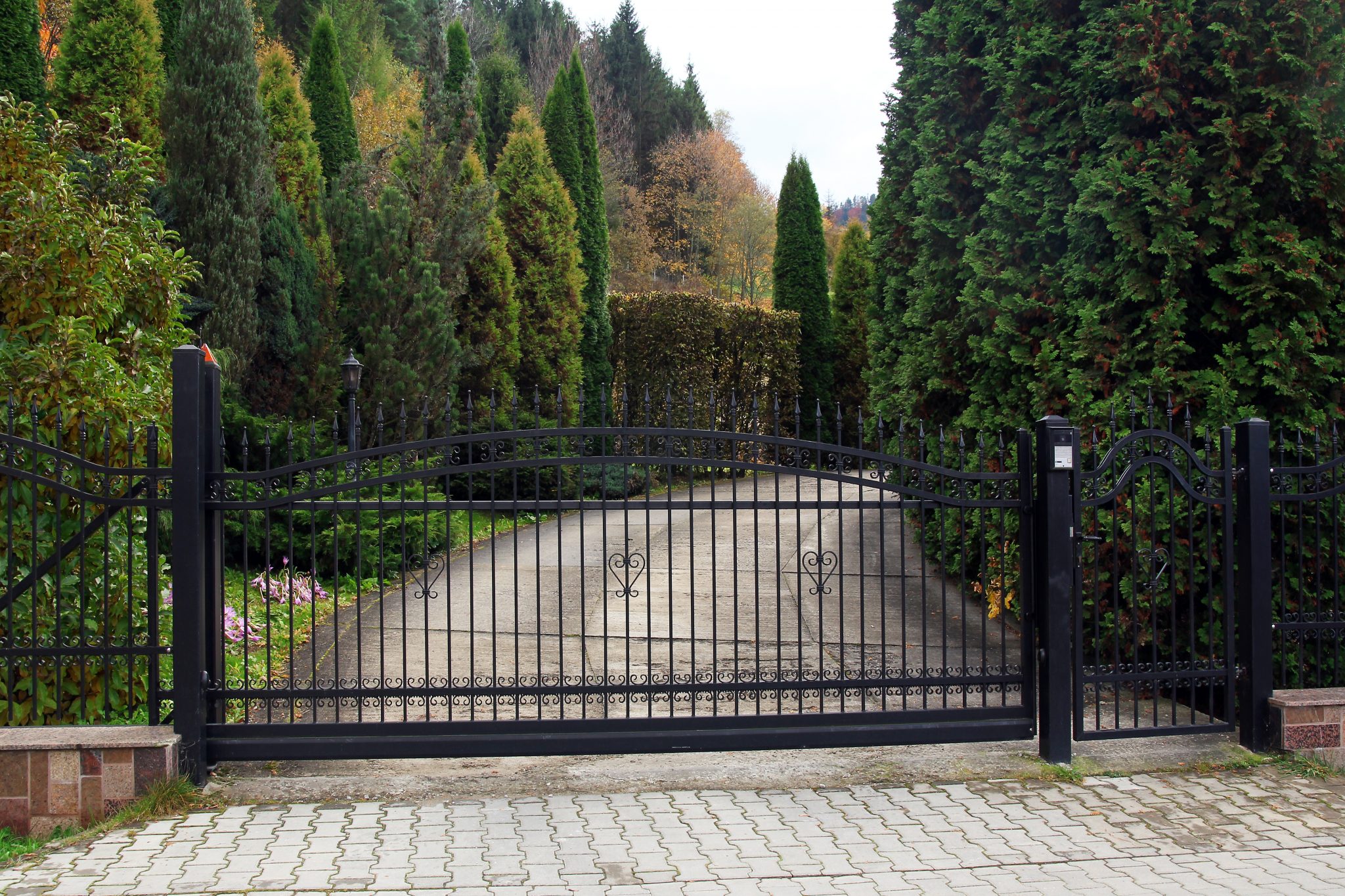 Liberalism breeds its own destroyers, as evident in the scenes of mayhem in city after city run by liberals. The more purely liberalism has been applied in the cities, the more looting, burning, and chaos they display. The barbarians at the gate are simply acting out the bad ideas of the barbarians behind it — the members of an irresponsible intelligentsia who rationalize these mobs and preside over the very “system” they claim has failed them.

“Now too many see the protests as the problem. No, the problem is what forced your fellow citizens to take to the streets: persistent, poisonous inequities and injustice,” said CNN’s Chris Cuomo. “And please, show me where it says protesters are supposed to be polite and peaceful. Because I can show you that outraged citizens are what made the country what she is and led to any major milestone. To be honest, this is not a tranquil time.”

Now the same liberals who destroyed the “system” propose to fix it with all the same plans that destroyed it.

From the safety of their studios, Cuomo, Don Lemon, and others at CNN pandered to the protesters, reinforcing them in their sense of entitlement. The liberal mayors only half-heartedly implemented law and order, which created space for the looters and thugs. Instead of unapologetically defending the law-abiding, the craven mayors bleated endlessly about the “legitimate point” of the protesters, as if that excused their lame policing.

Do the protesters have a legitimate point? Not if you look at their hideous signs, dripping with hatred towards the police. These are the signs of brainwashed students acting on lies and propaganda fed to them by armchair anarchists in academia. To the extent that they are right, it is only ironically: the “system” has failed them, but not for the reasons they suppose. Run by liberals for decades, the “system” has ruined their schools, corrupted their families, debased their culture, secularized their churches, propagandized their media, and pretty much wiped out every character-forming institution in society. They have been misled by everyone from academics to archbishops, who have failed to foster any virtue or sense in them.

Now the same liberals who destroyed the “system” propose to fix it with all the same plans that destroyed it. The mob demands that one form of oppression be replaced with a far greater one. The purpose of that “system” will never be justice but simply the power to create new injustices in the name of a bogus enlightenment.

Anyone who dares point out that racist police brutality is decreasing, not increasing, can expect to be read out of society. Yet it is the law-abiding who have a legitimate grievance against politicized police departments for not policing their neighborhoods firmly enough. If anyone deserves to be out protesting, it is the members of under-policed black communities who pay the price for the political correctness that follows these demagogic protests.

“My concern is that there’s going to be a pullback on the part of police in some of these communities in the aftermath of events like this,” says Wall Street Journal columnist Jason Riley, “and then these communities will not get the policing that they need and they deserve going forward, and then you’ll see more black lives lost as a result.”

The well-heeled barbarians behind the gate assume that the violence they excuse will never touch them. It will just upend the lives of the middle class, who had it coming anyway. New York Times reporter Nikole Hannah-Jones straightforwardly defends anarchy, saying, “These are people who have protested against police violence again and again and again, year after year after year and still, we can have videos of law enforcement with witnesses taking the life of a man for the alleged crime of passing a fake $20 bill. The law is not respecting them. You can’t say regular citizens should play by the rules when agents of the state are not.”

Swapping one form of injustice for another is her idea of “reform.” This should send a shiver down the backs of ordinary Americans. The “system” that is coming will crush them. It will be based not on equality but racial vengeance. We are already seeing what that future looks like in the Soviet-style confession notes extracted from people who have done nothing wrong, such as the NFL player Drew Brees. He received enormous backlash for simply saying that he opposed disrespect to the American flag; the backlash forced him into writing the most abject of apologies and repeating the propaganda of the mob. That will soon be expected of everyone.

The intelligentsia do not want a real “discussion” about race. That’s the last thing they want. That would mean looking at the data that contradicts their propaganda. It would also mean having to explain why the “system,” which they shaped in America’s largest cities, has failed so badly.

Liberals like to say that the definition of insanity is doing the same thing over and over again and expecting a different result. Yet that is precisely what liberalism advocates after each of these crises. They have controlled America’s inner cities for decades. The problems in them have only gotten worse. The riots of 2020 simply punctuate their misrule. Nevertheless, they continue to pontificate from their mansions, à la Barack Obama, demanding that failed policies be applied even more strenuously and telling the looted and robbed that they should find “hope” in their misfortune.

But how long can this circle of lies continue? At some point the barbarians behind the gate and the mob at it will meet, and the former will rue the day they rationalized mayhem. The scenes of looters shattering glass while business owners shriek, “We are with you,” foreshadow that moment. They will be devoured by the revolution of racial vengeance they have unleashed.